How Did the Hells Angels Get Their Name, What Does it Mean, and Where Did They Come From?

The outlaw motorcycle gang known as Hells Angels grew from a small group of post World War II servicemen who longed for the danger, excitement, and comradeship they had experienced in the wartime military.

Fueled by movies during the 1950s and media hype and their own sense of rebellion and outrageous behavior, the Hells Angels have gone off track and grown into an international underworld organization.

The motorcycle gang took its name from a famous American B17F bomber whose heroic crew of six named themselves and their Flying Fortress Hell’s Angels. 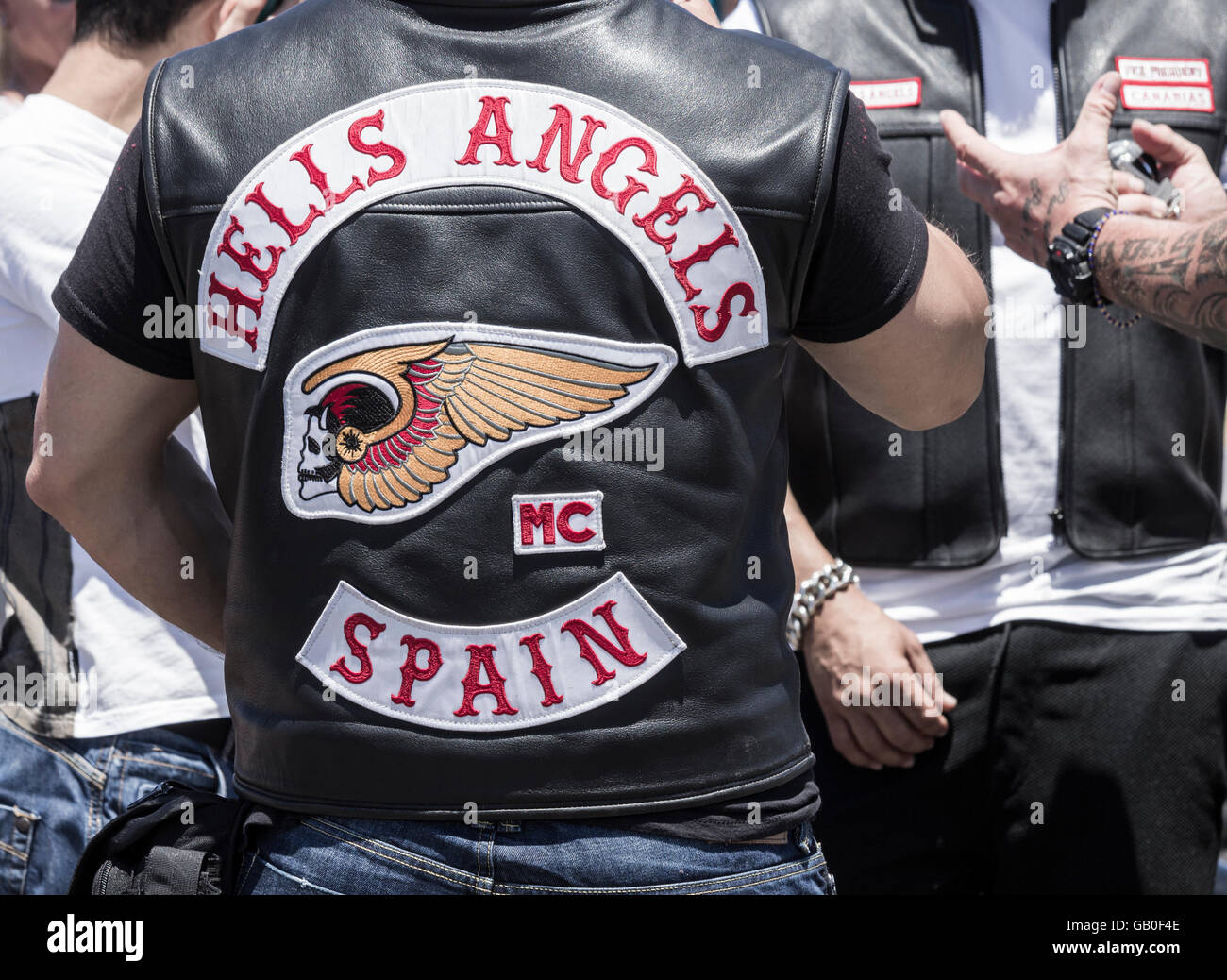 The aircrew, in, turn, was inspired by the title of the 1930 Howard Hughes film that introduced and starred the legendary Jean Harlow.

The initial membership was twenty-five.

The bomber crew known as Hell’s Angels became famous when after flying forty-eight missions its members toured the United States, pointing out the combat scars and patches that covered their “fort.”

While flying a bombing run, the famous B-17’s Captain Baldwin first suggested over the interphone that his men name the plane and themselves after the Hughes film.

One of Baldwin’s crew, remarking on the mission being flown, replied, “Why not? This is the closest to hell that angels will ever get!”