Where do croissants come from and Why did Marie Antoinette say “let them eat cake”?

When Marie Antoinette was wallowing in riches in her Petit Trianon and her husband, Louis XVI, was gorging himself regularly on eight-course meals, many in Paris were hungry and some were starving.

They found even bread, the staple of the French diet, beyond their means. Hearing of this, the frivolous queen is alleged to have retorted, “Why, then, let them eat cake.”

There is, in fact, no proof that Marie Antoinette ever said this. The remark was heard in France many years before the French Revolution. The Comte de Provence humorously attributed it to his great-great-grandmother, wife of Louis XIV, while others credited Madame Sophie, daughter of Louis XV. 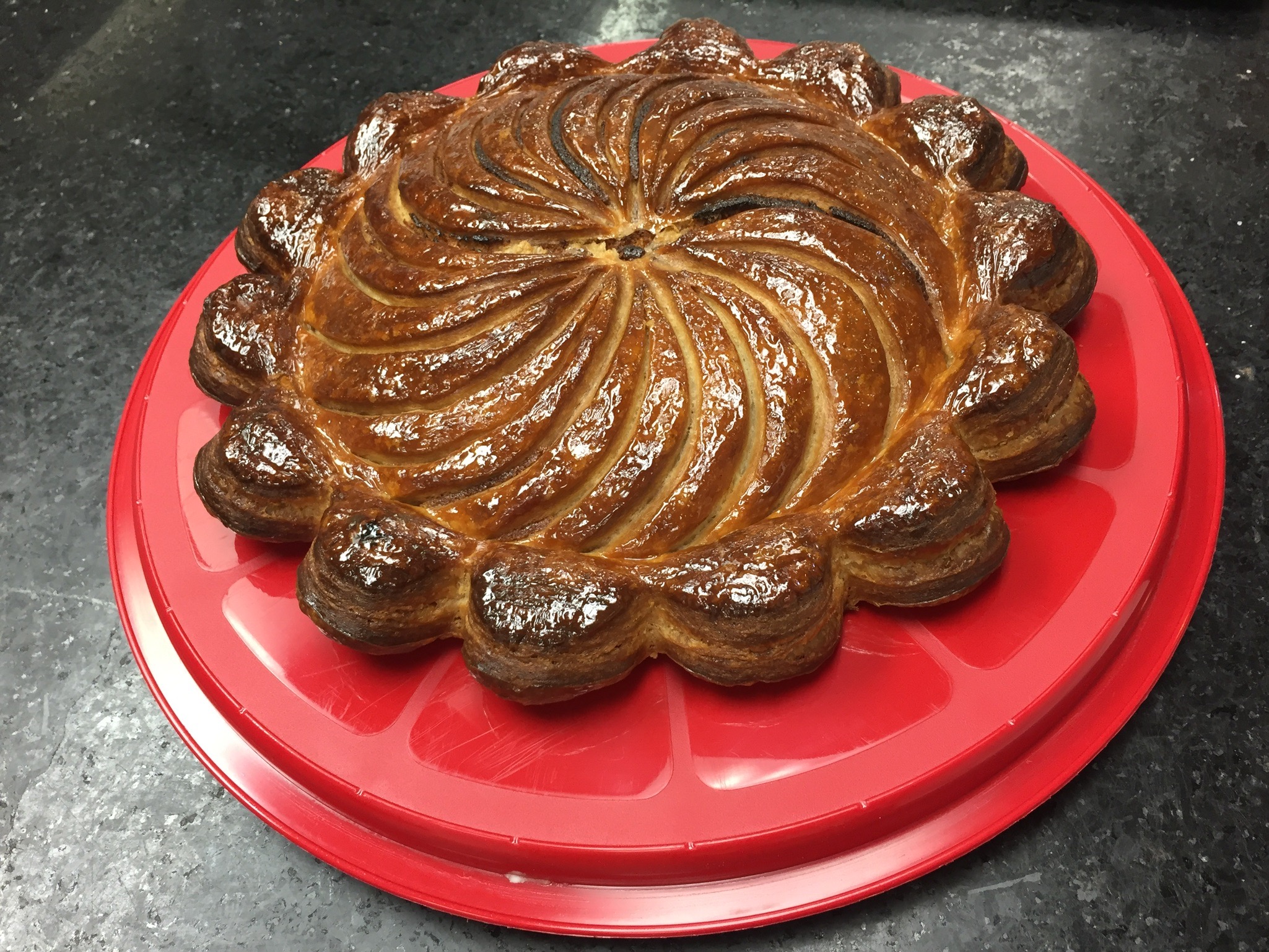 Some sources maintain that Jean Jacques Rousseau was the originator of the famous phrase in his Confessions, but there it is spoken by an anonymous princess, who advises the populace to eat brioche. Rousseau’s princess said this in 1740 and his book was published in 1766, when Marie Antoinette, 11, was playing in her mother’s palace in Austria.

Which brings us to another little-known fact, which helps ameliorate the infamous reputation of the Queen. If she brought the French misery and oppression, she also brought the croissant. This delicious, flaky roll, now associated with the haute cuisine of France, originated with the bakers of Vienna in 1683.

The Turks were storming the city at about this time and some say the bakers made kipfel, or crescent-shaped rolls, in obeisance to the invaders, whose flag displayed a crescent moon. But Viennese bakers today recall the situation differently.

Their predecessors, they insist, working late one night in 1683 heard the Turks tunneling under the city and alerted the Austrian guards, who abruptly halted the siege. The Holy Roman Emperor Leopold I asked the courageous bakers to make kipfel in celebration of Vienna’s victory.

They were still doing so a century later when the young princess Marie Antoinette introduced the buttery crescent, or croissant, pastry to the French.