How Did the Lynx Get its Name, What Does it Mean in Latin, and Where Does the Wild Cat Live?

The lynx is a medium-sized wild cat with long ear tufts and a short tail with a black tip. 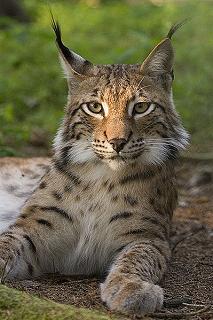 It has large paws that help it walk in deep snow and has thick fur that make it appear larger than it really is. 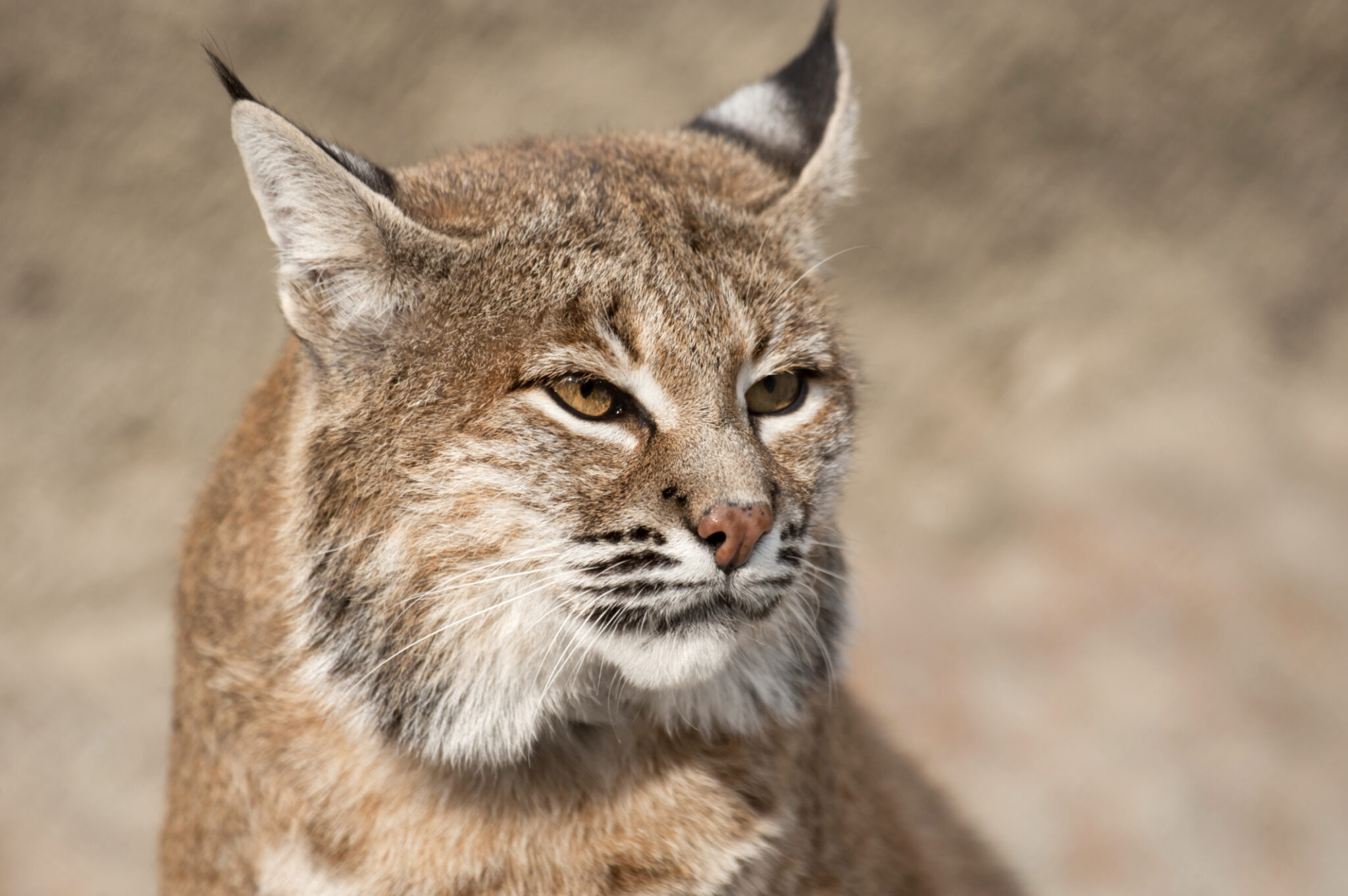 Lynx are usually solitary, but small groups of lynx may occasionally hunt prey such as snowshoe hares, fish, and squirrels together.

The name Lynx comes from the Latin word lynx, which is derived from the Greek word “leukos” which means white or bright light.

Two of the four species of the lynx family are native to the United States, and the other two species can be found in Europe and Asia.

It’s confusing because one of them is popularly called the Canadian lynx and the other, the bobcat or wildcat. The other two, non-American lynxes are the Spanish lynx and the Eurasian lynx.

The Lynx was popular in ancient mythology and was thought to be an elusive, ghost-like animal that sees without being seen.

Often called “the keeper of secrets of the forest”, its magical appearance stems from the mystery that such a creature’s secrecy can also be its strength.

In medieval times, the lynx was said to produce a gem when it peed in a hole that it had dug, and then covered it with dirt.