How did the month of August get its name and Where did it originate?

In the name of the month of August we still commemorate the first emperor of the Roman Empire, more than nineteen hundred years after his death.

His real name was Caius Octavianus, which was also his father’s name. His mother, Julia, was the sister of Julius Caesar, the great Roman general.

The young Octavianus, better known as Octavius, was but nineteen when the news of the murder of Caesar reached him in Spain in 44 B.C. Upon returning to Italy immediately thereafter he learned that his late uncle, who had always treated him as a son, had previously adopted him secretly and had willed him his entire property. 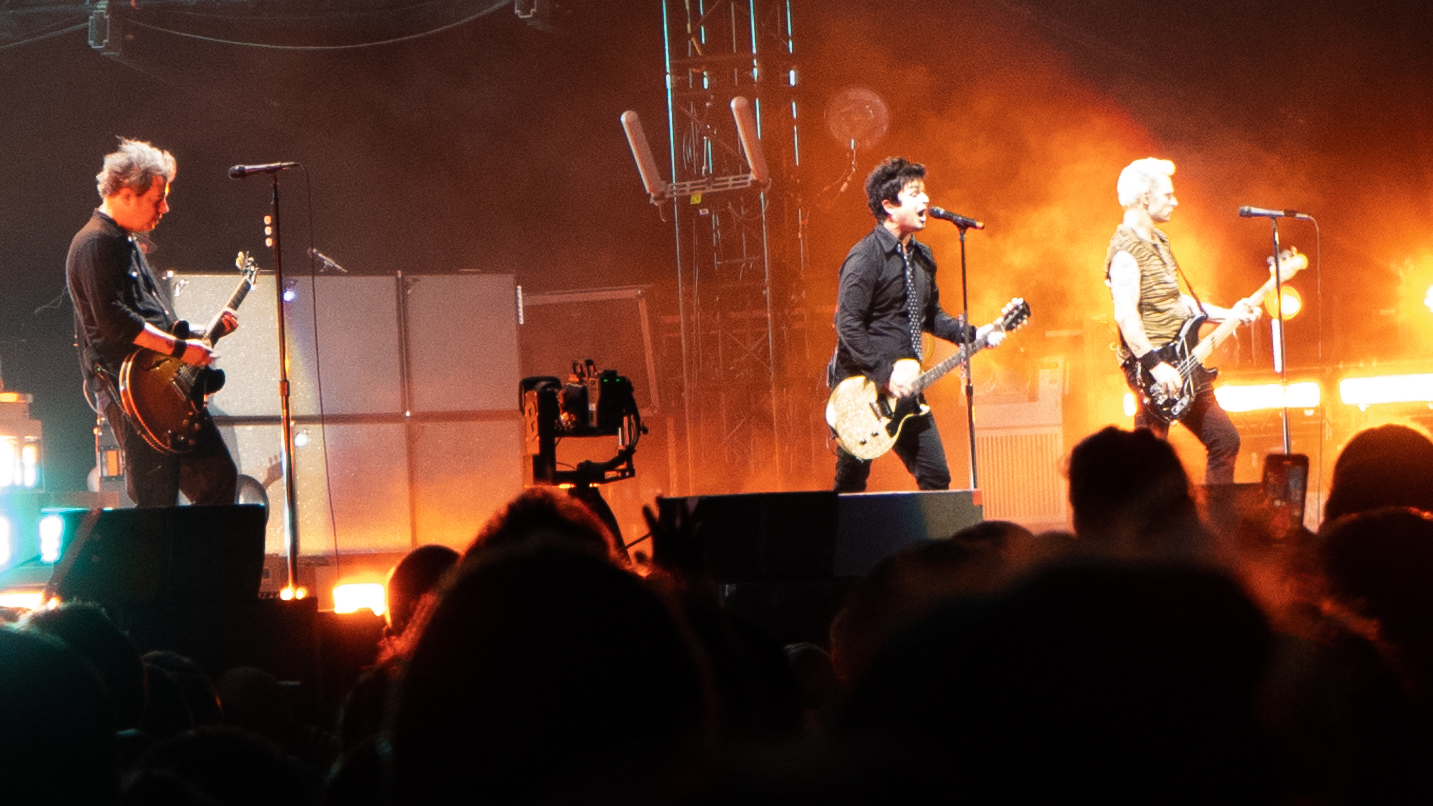 Octavius then took as his official name, Caius Julius Caesar Octavianus. Trained both in the science of war and the art of statesmanship by his uncle, he became immensely popular with the army and with the people, his successes in the field increasing his popularity at home.

Egypt fell before his armies in the year 30 B.C., and both the Roman senate and people vied with each other to heap additional honors upon the young general. Already a consul for the fifth successive year, he became the actual ruler of the Roman Empire in 29 B.C. and, two years later, was declared Augustus by the senate, a title equivalent to that of “imperial majesty.”

As a further honor, because the fifth month of the year (see JANUARY), previously called Quinctilis, had been renamed Julius (July) in honor of Julius Caesar, the senate decreed that the sixth month, previously Sextilis, should be renamed Augustus (August). And, so that the two months would be of equal length, a day was taken from the last month of the year, February, and added to the sixth month.

Octavius Augustus, the name by which he is known in history, ruled his vast empire wisely until his death at the age of seventy-five in the year A.D. 14.