How Did the Orchid Get Its Name and What Does the Word Orchid Mean In Greek?

Despite its perceived resemblance to the outer female reproductive organs, apparently noticed by very lonely gardeners, the orchid was actually named after male genitalia. 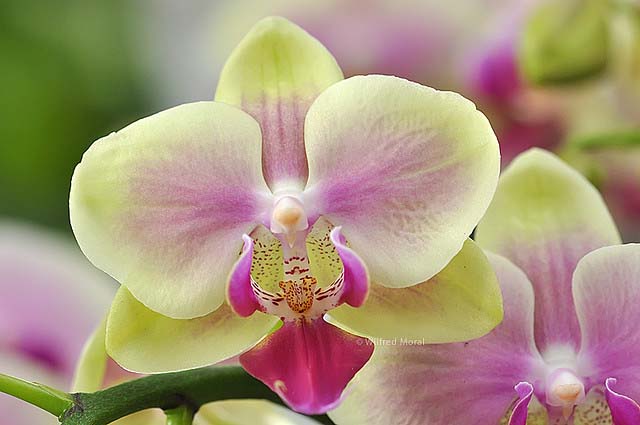 The name orchid comes from the Greek orkhis, meaning “testicle.” 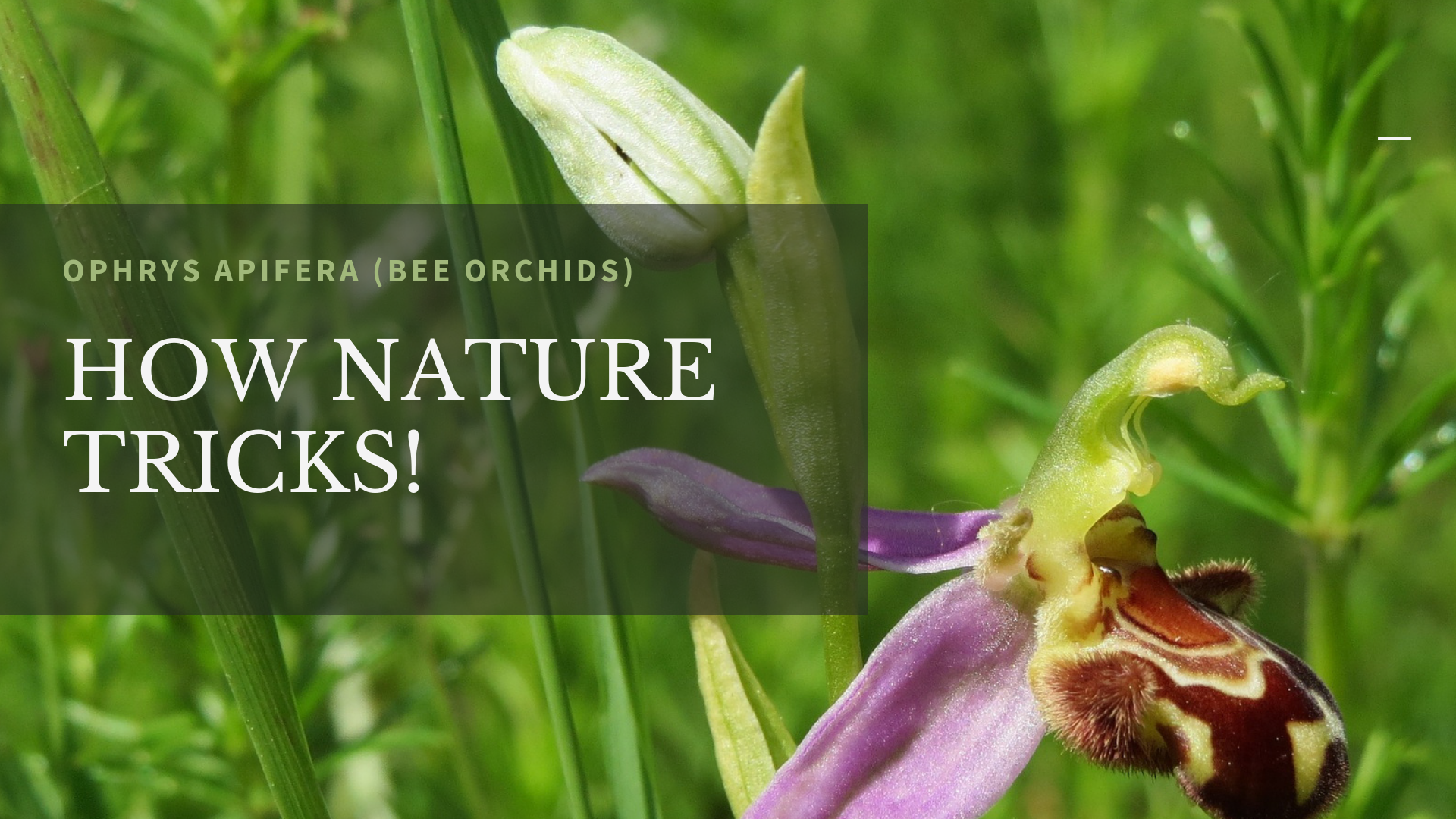 It was adopted because of the orchid’s testicle shaped root.

This resemblance may have led to the belief that orchids were aphrodisiacs.

The orchid is believed to be the second largest family of flowering plants, with more than 25,000 species in existence.