Where Was the First Drive-In Theater?

In 1932, a man named Richard Hollingshead set up a screen in front of his garage in Riverton, New Jersey, and sat in his car to watch a movie.

He did this so that he could become the first person to watch a movie from a car, and thereby get a patent on the idea, which would prevent anyone else from using it.

Hollingshead set up the world’s first drive-in theater a short time later in a vacant lot in Camden, New Jersey. The lot had room for 400 cars. But then the government declared that he didn’t have a patent on the idea, and many other people began to set up their own drive-in theaters. 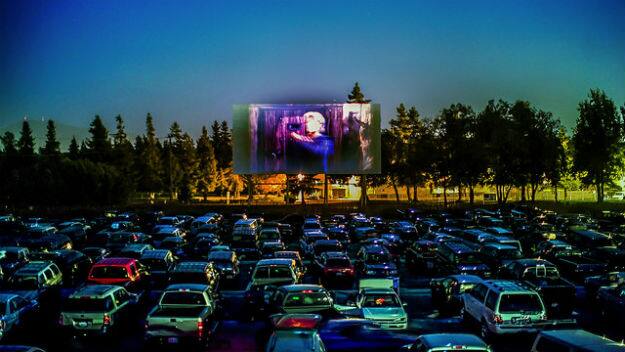