How did the Pilgrims pay for their voyage to America?

The Pilgrims had a corporate sponsor for their voyage to America.

After King James I refused to give the Pilgrims a charter to start a colony, the London Virginia Company, a group of merchants with financial interest in the American colonies, was more than happy to help the Pilgrims make their journey and set up a colony across the Atlantic—for a price.

That price was seven years of sweat and labor. Basically, the Pilgrims became indentured servants for the first seven years in America in order to complete their voyage. 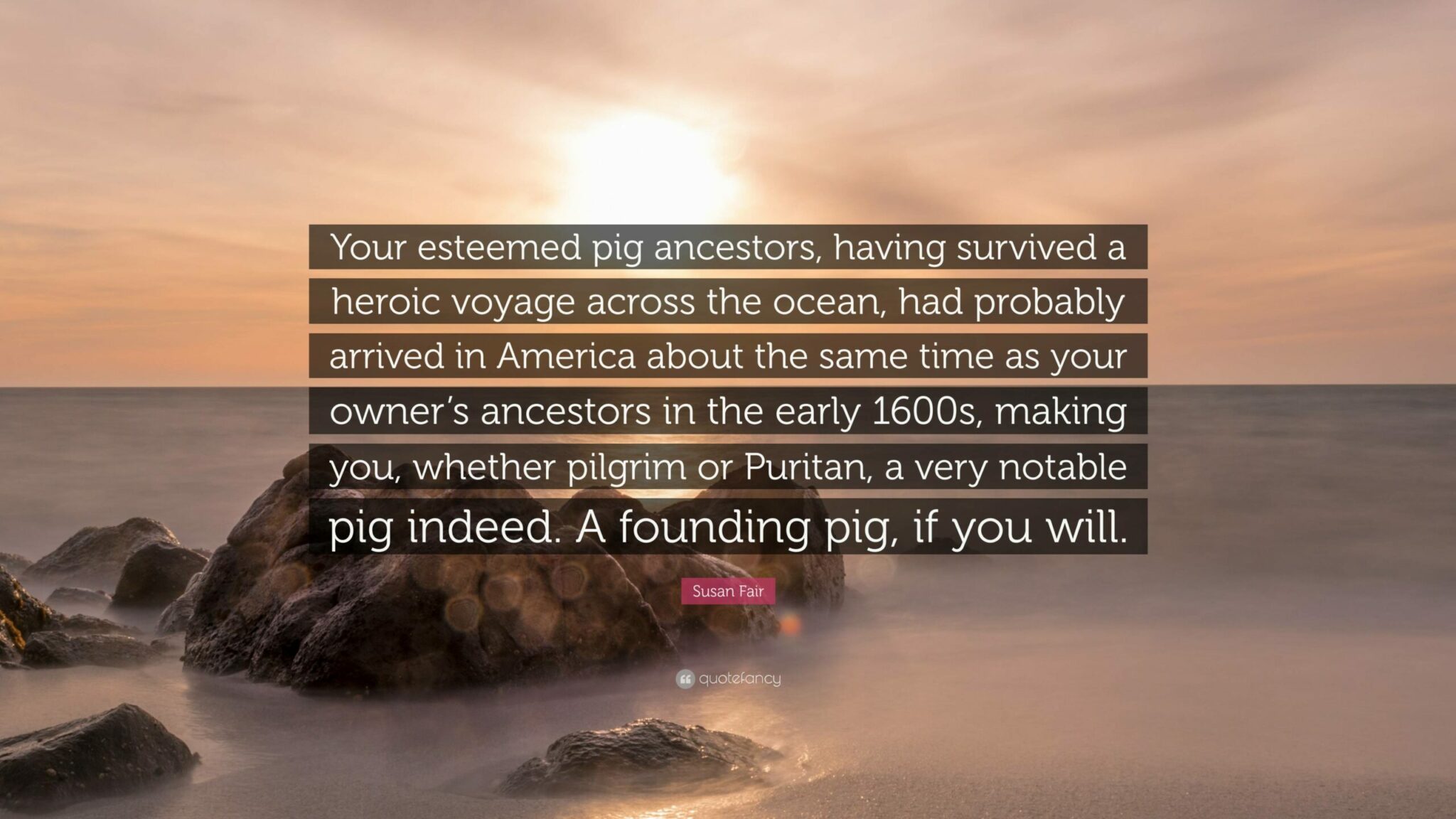 Any profits they made were to be sent to the London Virginia Company back home. At the end of the indentured period, the Pilgrims would be free to keep whatever profit they made from their businesses.

That was the arrangement. However, a dispute with a representative from the London Virginia Company took place on the docks of Southampton prior to their departure, causing the contract to be voided.

With the Pilgrims’ funds dwindling down to zero, they had to sell some of their butter to pay dock fees. The voyaging group also decided to take on extra passengers for the trip to help further defray expenses.

This led to the division among the 102 Mayflower passengers of “strangers” and “saints”: the saints being the 41 Pilgrim separatists, and the strangers being regular folk. The division disappeared once the travelers landed and began to set up their colony.

The Mayflower Contract bound each person, Pilgrim or not, to work for the well-being of the group as a whole.