How did the Raccoon get its Name and Where did it Come From?

The raccoon is sometimes spelled as “racoon”, also colloquially known as coon, is a medium-sized mammal native to North America. 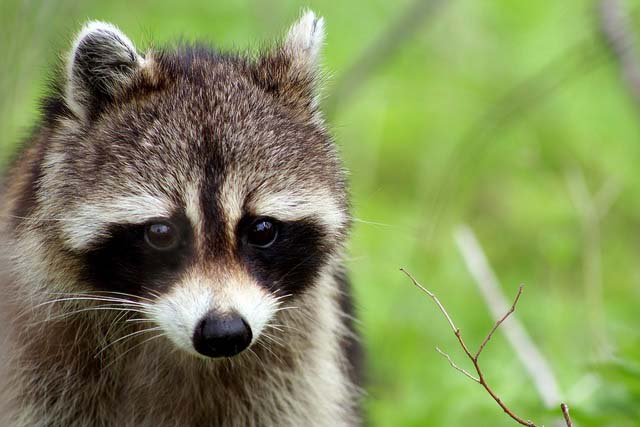 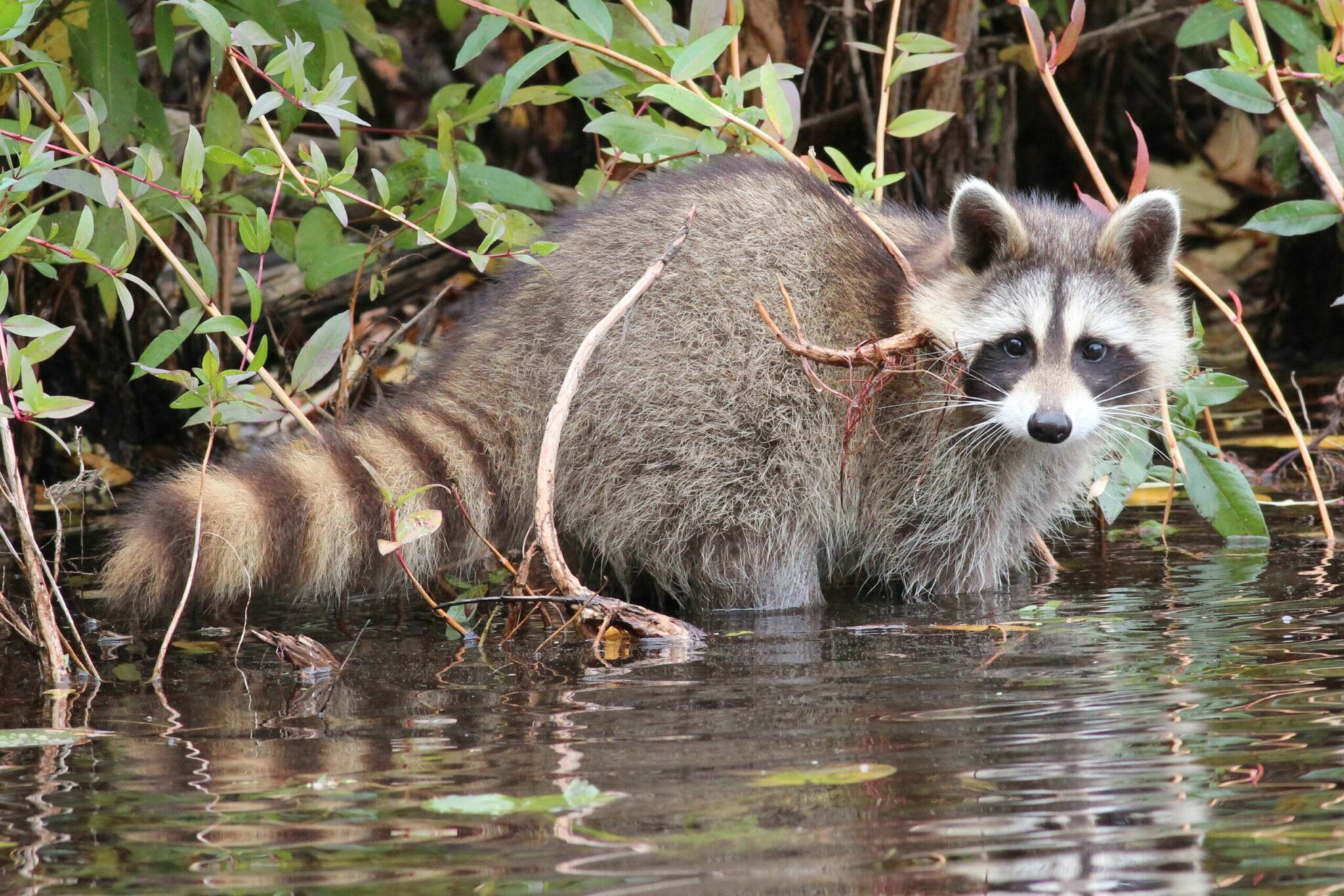 The Raccoon’s name comes from the Native American word arakum, which translates into “he scratches with his hands.”

The nickname coon is used in words like coonskin for fur clothing and in phrases like old coon as a description for trappers. The short form is also in use as an ethnic slur.

From fossil evidence from France and Germany, we now know that the first Raccoons lived in Europe in the late Oligocene period about 25 million years ago. They later flourished in North America after crossing the Bering Strait at least six million years later.

Studies in the 1990s show that raccoons have gender-specific social behaviors and are not usually solitary, which had been assumed before.

Raccoons love to eat everything and may well be one of the world’s most omnivorous animals.

They usually look for food at night and will even eat human garbage which makes them a pest in some urban areas.

Raccoons are sometimes kept as pets and the Aztecs believed they were supernatural and were associated with the role of wise women in the tribal society.