How Did the Rhinoceros Get Its Name and Why Are Rhinos Not Classified In the Order Artiodactyla With Hippos?

The Rhinoceros, also known as rhino for short, is a name used to group five extant species of odd-toed ungulates in the family rhinocerotidae. 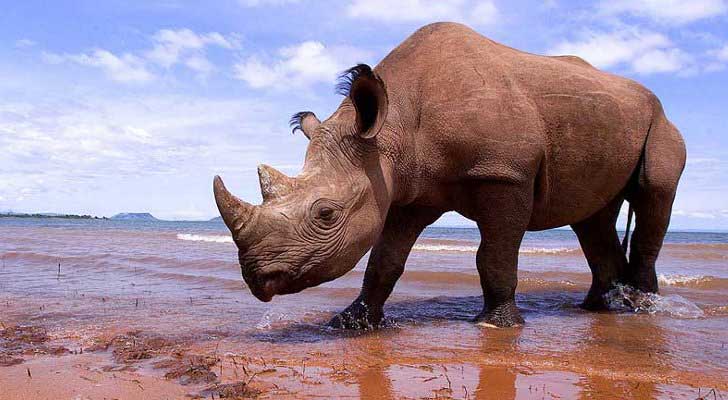 The order Artiodactyla consists of mammals that have an even number of toes on each hoof.

These include sheep, goats, cows, deer, antelope, and giraffes. It doesn’t include the rhino because it’s an odd-toed hoofed mammal.

The rhinoceros belongs to the order Perissodactyla.

The rhinoceros is often killed for its horns which are made of keratin, also found in our hair and fingernails.