How did The Rosicrucian Museum in San Jose California obtain so many Egyptian mummies?

It’s not as hard as you’d think to find Egyptian mummies.

That made for a lot of mummies lying about—about 500 million, according to best estimates. 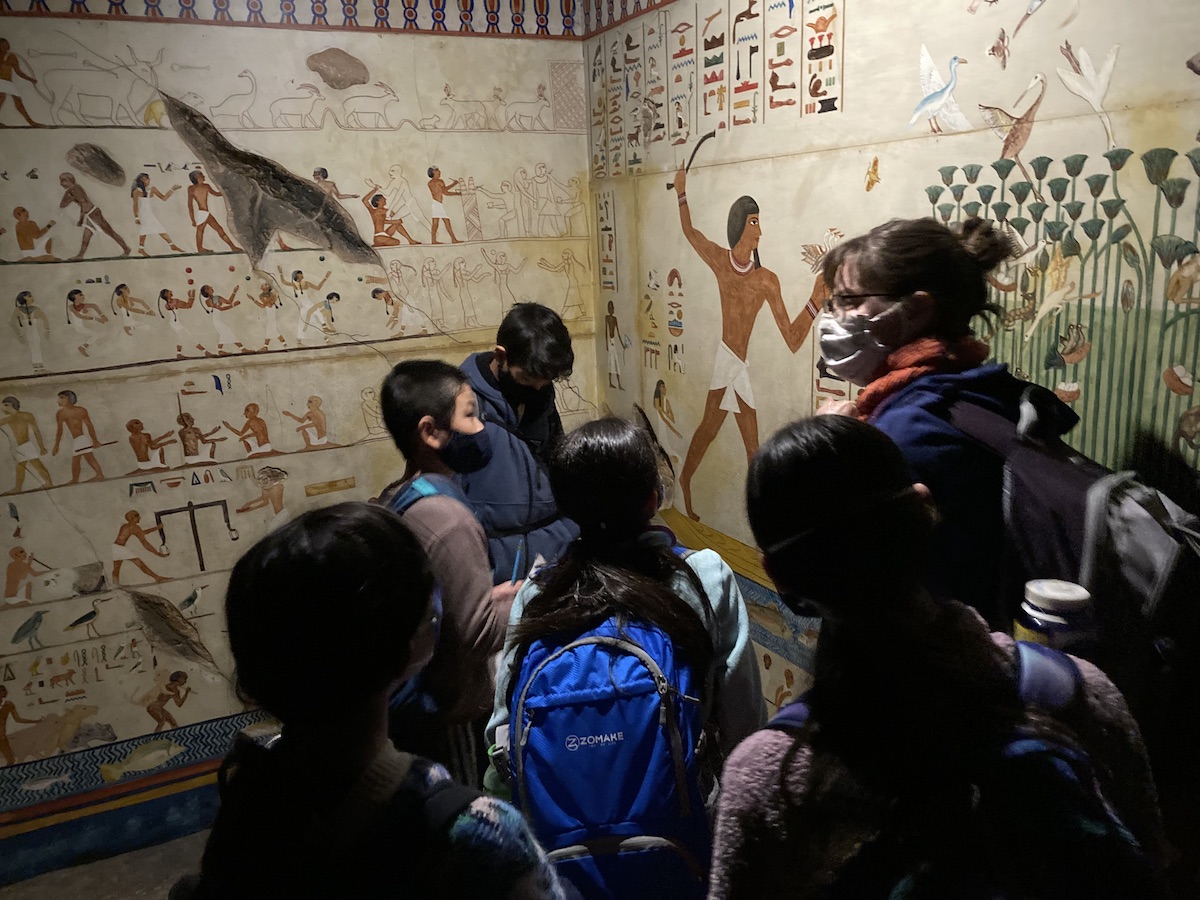 One tomb that archaeologists uncovered, for example, contained more than a million mummified birds.

Those Egyptians sure loved their mummies, and their love is evident by the number of mummies that still remain today. Some almost perfectly preserved.