What is mummy powder and how is the magical wonder drug good for you?

We’ll get into how mummy powder is good for you in a minute.

First, though, let’s look at the mummy situation from a 12th-century, Egyptian point of view.

Finding mummies in your garden just about everywhere you sank a shovel could start getting on your nerves after a while, and it was pretty likely that this could happen with half a billion dead forebears buried all over the country’s towns and villages. 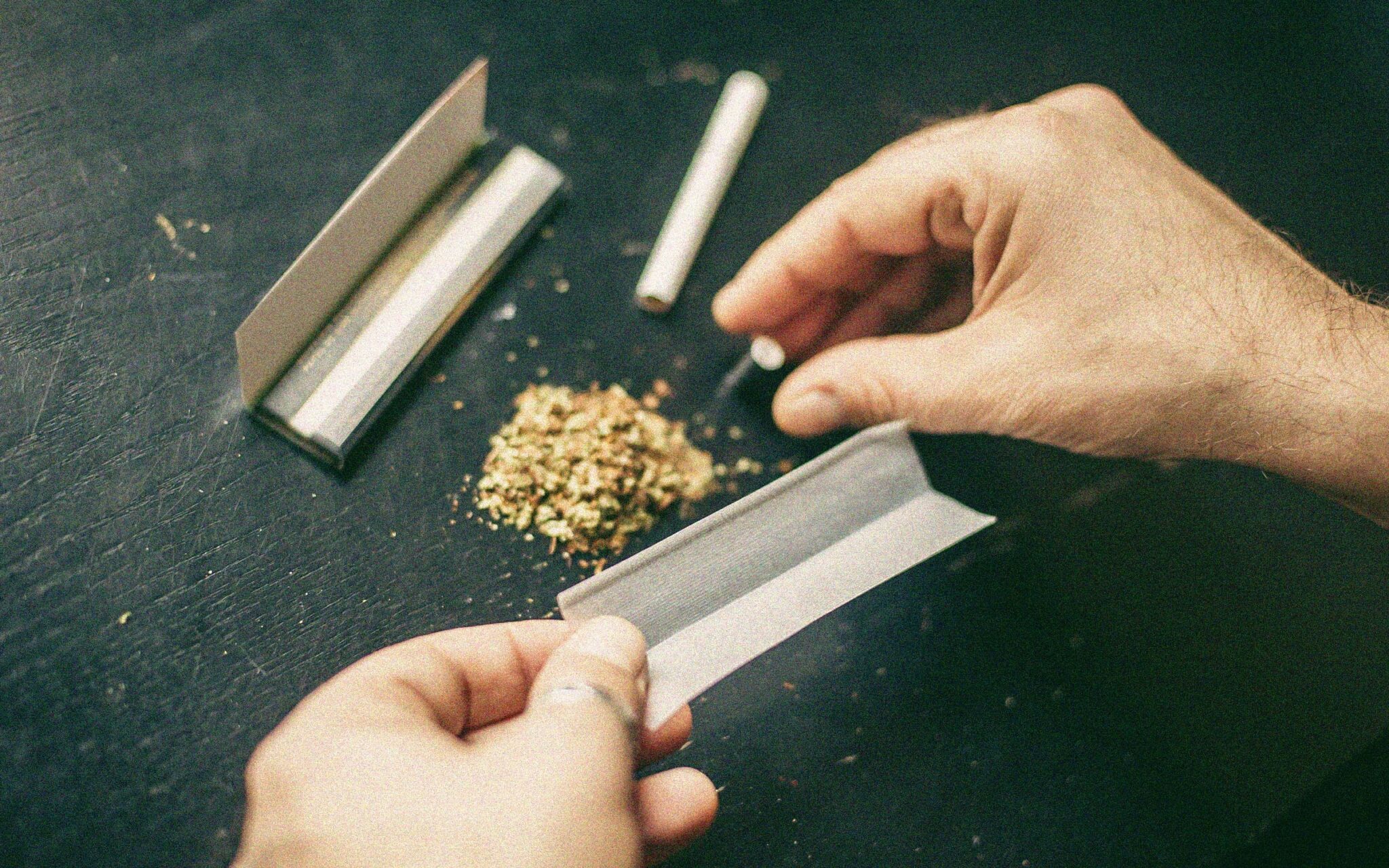 Luckily, such problems sometimes suggest solutions. As Egyptians abandoned the old faith in favor of Islam, they no longer believed that destroying a mummified body would create problems for you in the next world.

In a land without many trees or natural resources, people quickly discovered that mummies burned as well as coal, wood, or camel dung. It didn’t take long before people began using mummies for cooking, heating, and powering their machinery.

Millions of mummies were burned to run the Egyptian railroads in the l9th century. World-traveler Mark Twain wrote about the practice, claiming that when he rode on an Egyptian train he heard an Egyptian engineer shout to his fireman, “Damn those plebians, they don’t burn worth a cent. Pass me a king!”

In a time when the country had little to export but sand, Egyptians couldn’t help but notice the morbid fascination mummies held for European travelers and adventurers. Suddenly, what was once an annoying, omnipresent liability—mummies, mummies everywhere—became an opportunity.

In the 12th century, mummies became one of Egypt’s biggest export products, and it stayed that way for more than 400 years.

This is where mummy powder comes in. Sometime in the 1100s, doctors in Europe and Asia began grinding up mummies and using the powder as a tea or poultice for its supposed health benefits.

For a while it was considered a magical wonder drug and was prescribed for just about everything: nausea, epilepsy, migraines, coughs, bruises, fractures, paralysis, and as an antidote for poisoning.

Not everybody thought the powder itself was good enough, however; the French insisted that a better medicine came from boiling the mummies and skimming off the mummy oil that rose to the top.

Supplies were plentiful and cheap. A Scot noted that the going rate for a pound of powder in the 17th century was about eight shillings. Besides the alleged health benefits, artists added it to their paints, figuring the magic in the mummies would keep the colors from fading over time.

Finally, though, the famous 17th-century French surgeon Ambrose Pere helped drive a stake through the heart of the mummy powder craze when he wrote that “not only does this wretched drug do no good, but it causes great pain to the stomach, gives foul-smelling breath, and brings on serious vomiting.” We can imagine.

So it was back to the drawing board for the Egyptian mummy exporters, but Europeans and Americans continued to provide a market for mummies. In the 1800s, it became a fad in the trendier parts of European society to invite friends over to unwrap a mummy.

During a 19th-century rag shortage, a Canadian papermaker got the bright idea to buy some mummies, discard the bodies, and recycle the linens into food-wrap paper.

Not a great idea: His paper was blamed for an outbreak of cholera shortly afterward.