Where does the word “Avoirdupois” come from and What does Avoirdupois mean?

“The best modern spelling is the 17th century averdepois; in any case de ought to be restored for du, introduced by some ignorant ‘improver’ c 1640-1650.”

The term was borrowed from France about the year 1300. 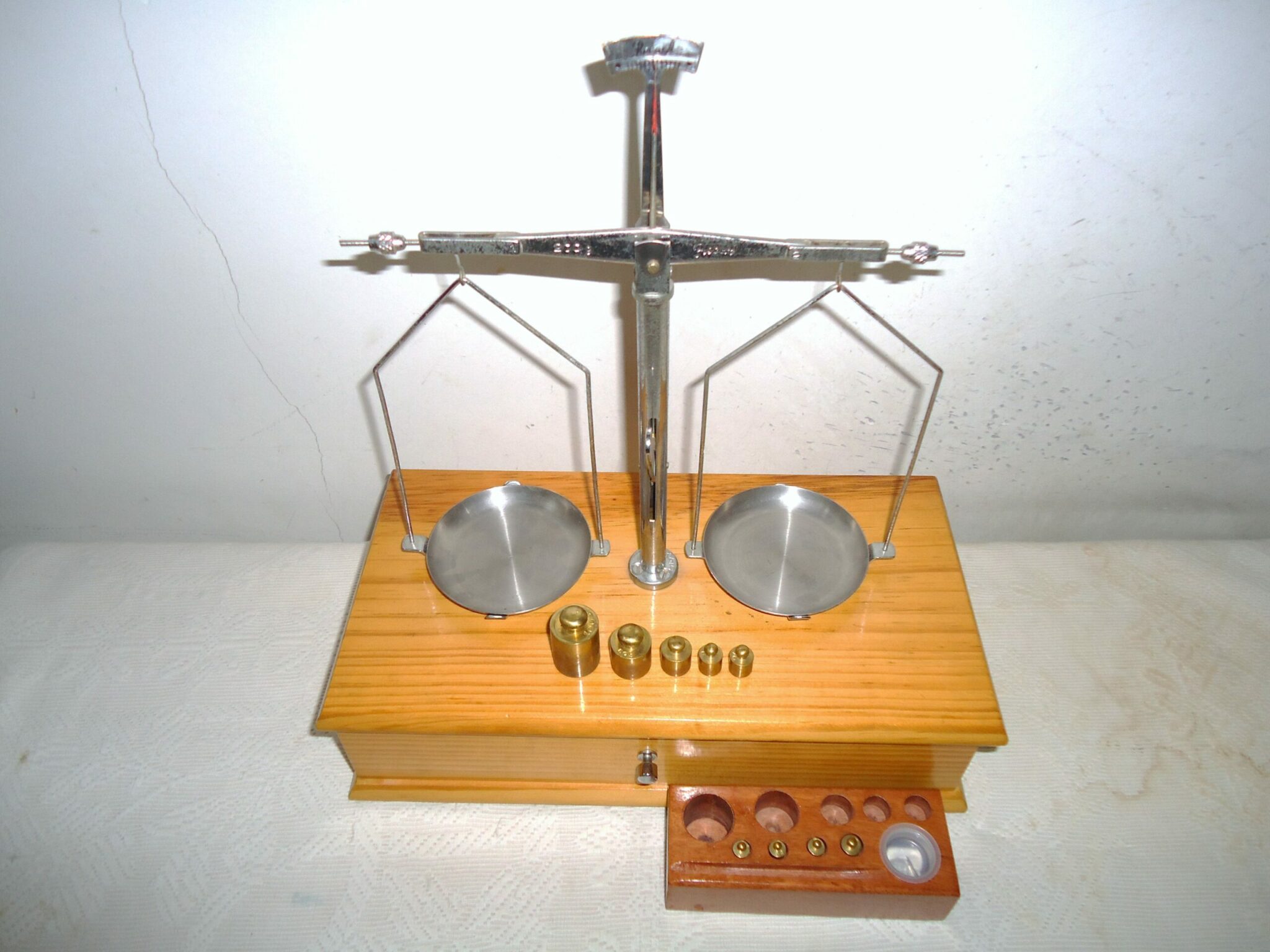 Though its literal meaning was “goods of weight,” the sense of its early use was merchandise sold by weight.

“Avoirdupois weight” became legalized in England in 1303, but we have long discarded the longer name.