How Did the Term “Gringo” Originate and What Does the Mexican Word For Americans Mean?

Some say that during the Mexican-American war at the end of the nineteenth century, locals heard the invaders singing “Green Grow the
Lilacs” and simply picked up the term “gringo” from “green grow.”

Others say that because the American uniforms were green, the expression came from a rallying cry: “Green, go!”

But, in fact, gringo is a Spanish word on its own and is a slang insult for anyone who is fair-skinned and looks foreign. 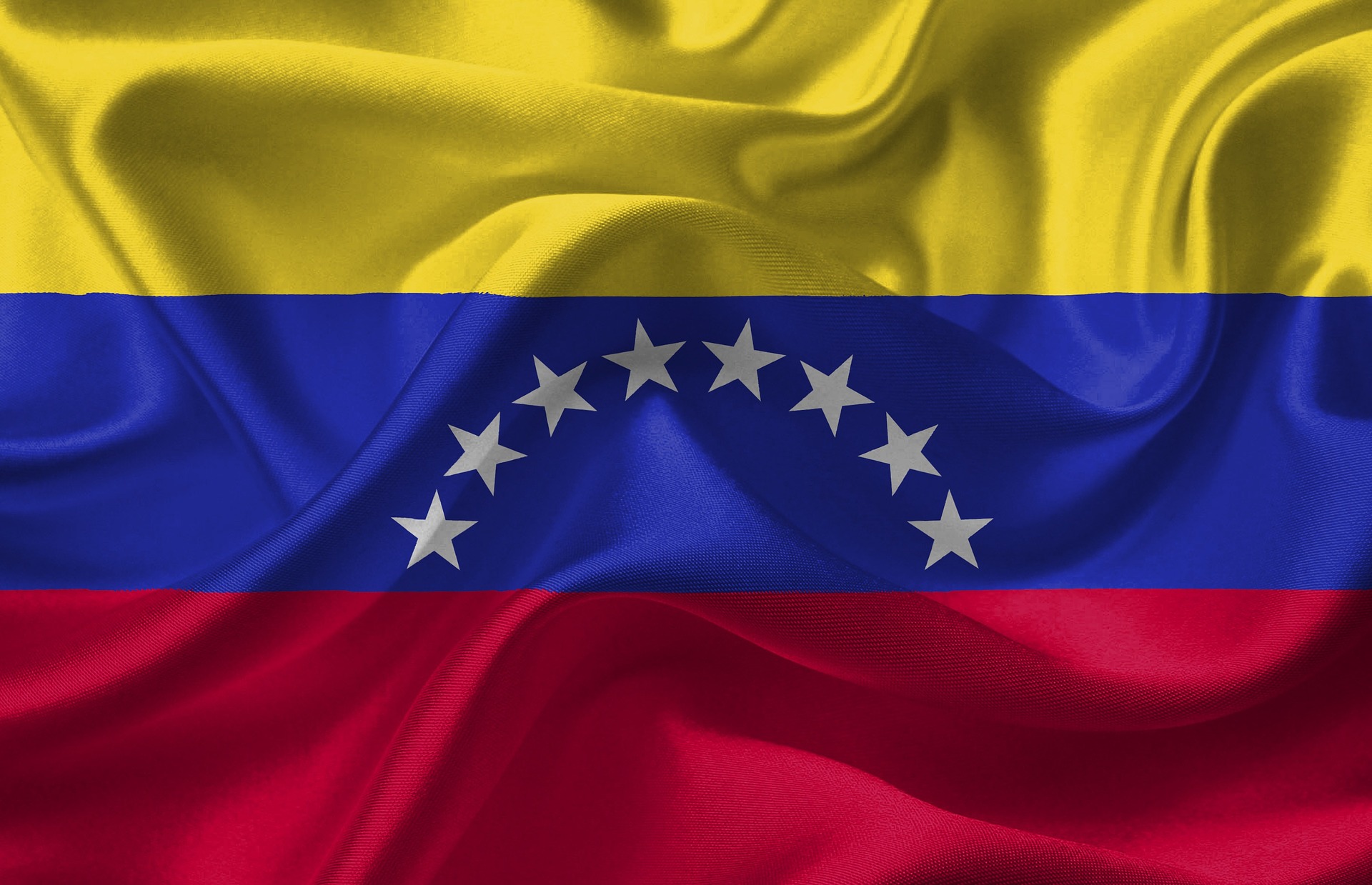 The term Gringo is often used to refer to Americans.