What is the origin of the term “gringo” and What does it mean?

Many possible origins have been suggested for the term gringo, a disparaging name used by Latinos to refer to Anglos.

Some people think it originated in the phrase Mexicans used to yell to green-coated U.S. troops during the Mexican War: “Green, go.” But the phrase is found all over Latin America, not just in Mexico.

More likely it evolved from the Spanish word for “gibberish,” gringo, which is related to the word for “Greek,” griego. 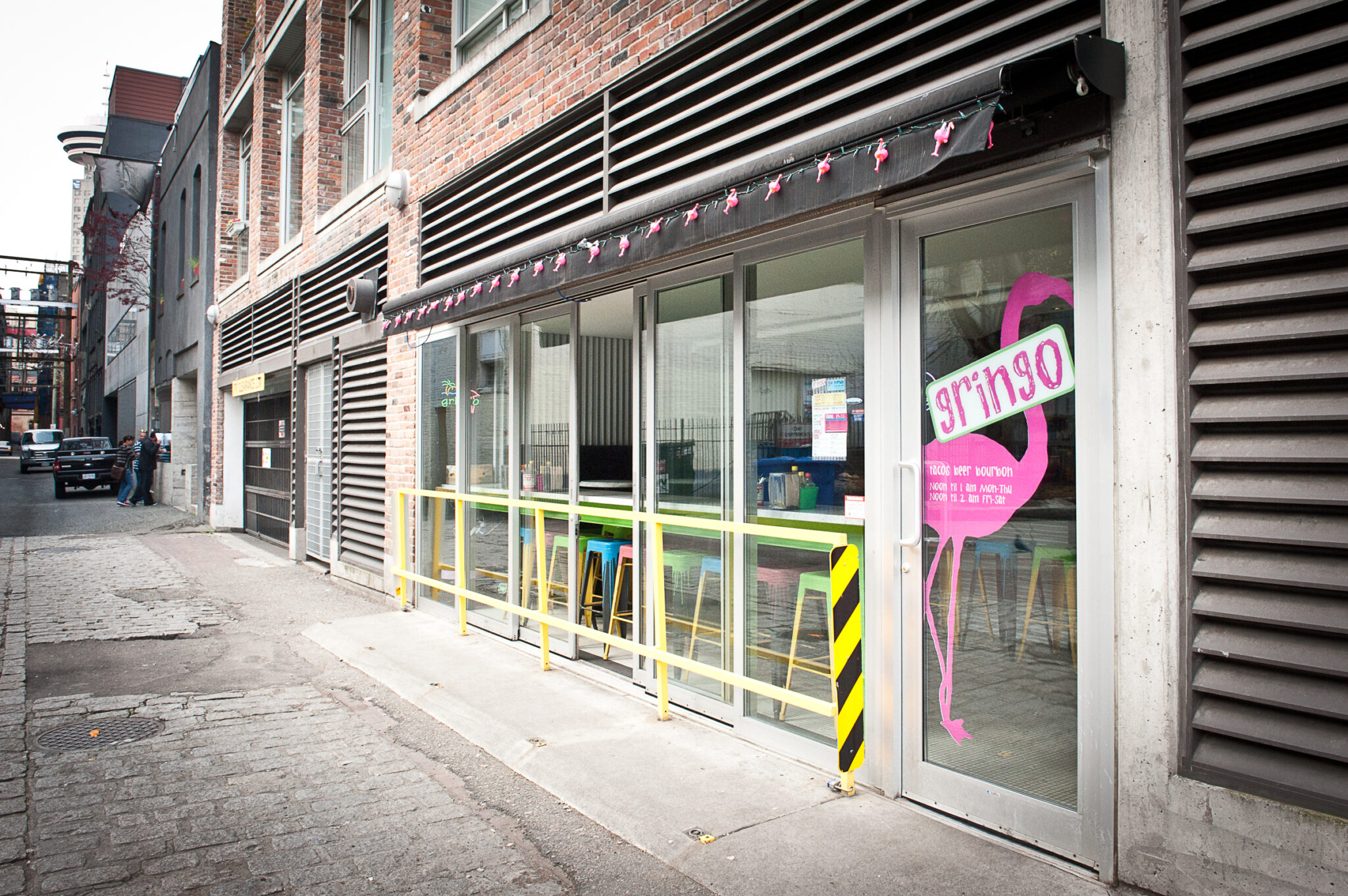 In other words, when a gringo talks, it’s all Greek to some Latinos.