Where does the word “argosy” come from and What does argosy mean?

An argosy is a merchant vessel, especially one richly laden.

The term dates to the sixteenth century, to a period when such vessels plied a brisk trade with England from a certain port in Italy.

That port was Ragusa (now in Yugoslavia and called Dubrovnik). 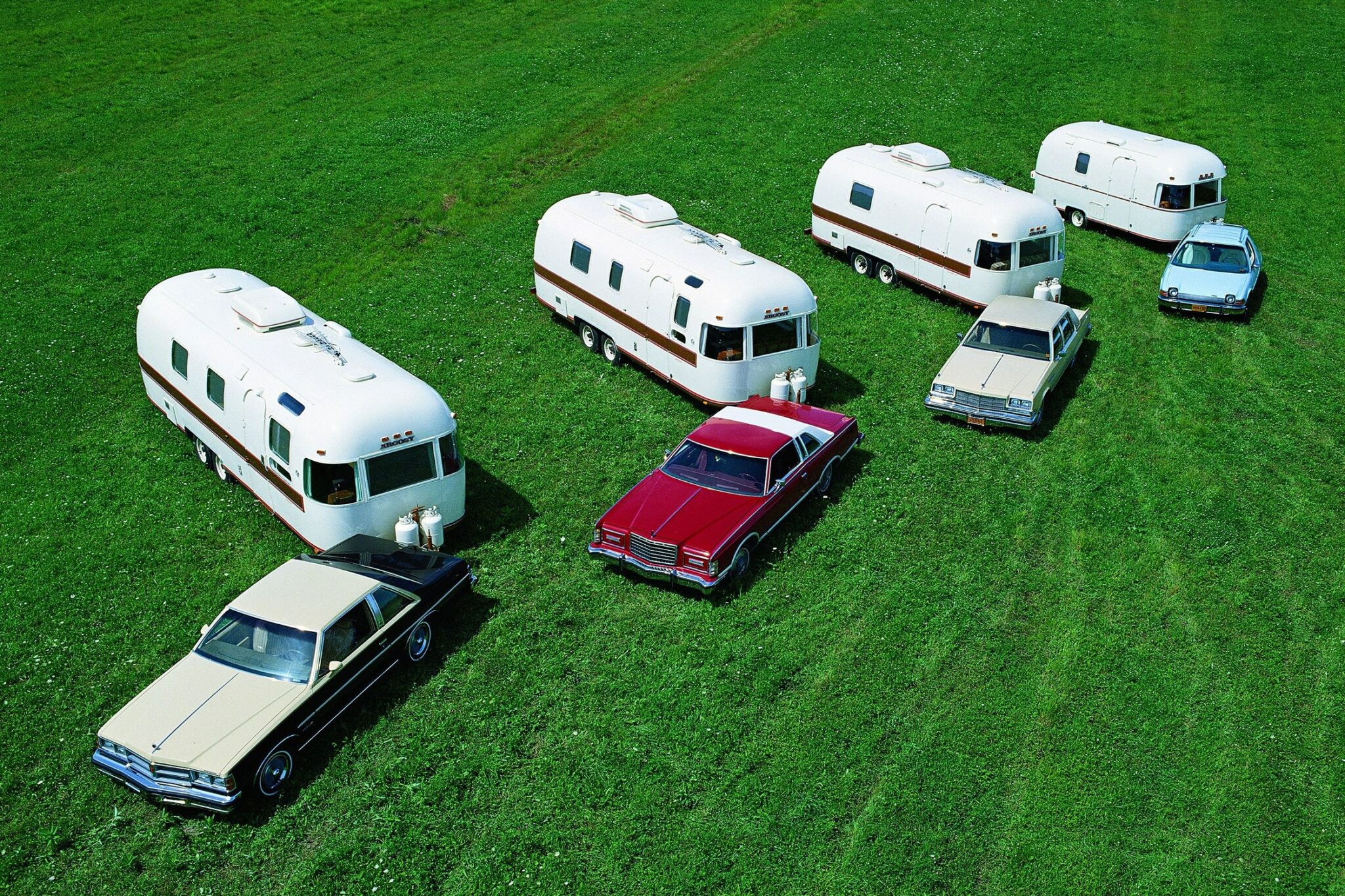 A ship hailing therefrom was, of course, “a Ragusa,” a term rapidly degenerating in dockside language into “a Ragusy,” and hence to argosy.

In The Merchant of Venice Shakespeare has:

There where your Argosies with portly saile
Like Signiors and rich Burgers on the flood
Or as it were the Pageants of the sea,
Do ouer-peere the pettie Traffiquers
That curtsie to them, do them reuerence
As they flye by them with their wouen wings.