How Did the Turkey Get Its Name?

Turkeys have never been raised in Turkey. In fact. the turkey wasn’t known in Europe until it was discovered by early colonists in North America. But in a way, the turkey was named after the nation of Turkey! Here’s how it happened:

When European settlers first saw the turkey in America, they thought it looked like another bird, one they were familiar with, the guinea fowl, or Turkey-cock, often brought to England from Turkey. Its name was later shortened to “turkey.”

A turkey can eat 80 pounds of food before it has grown to 15 pounds! 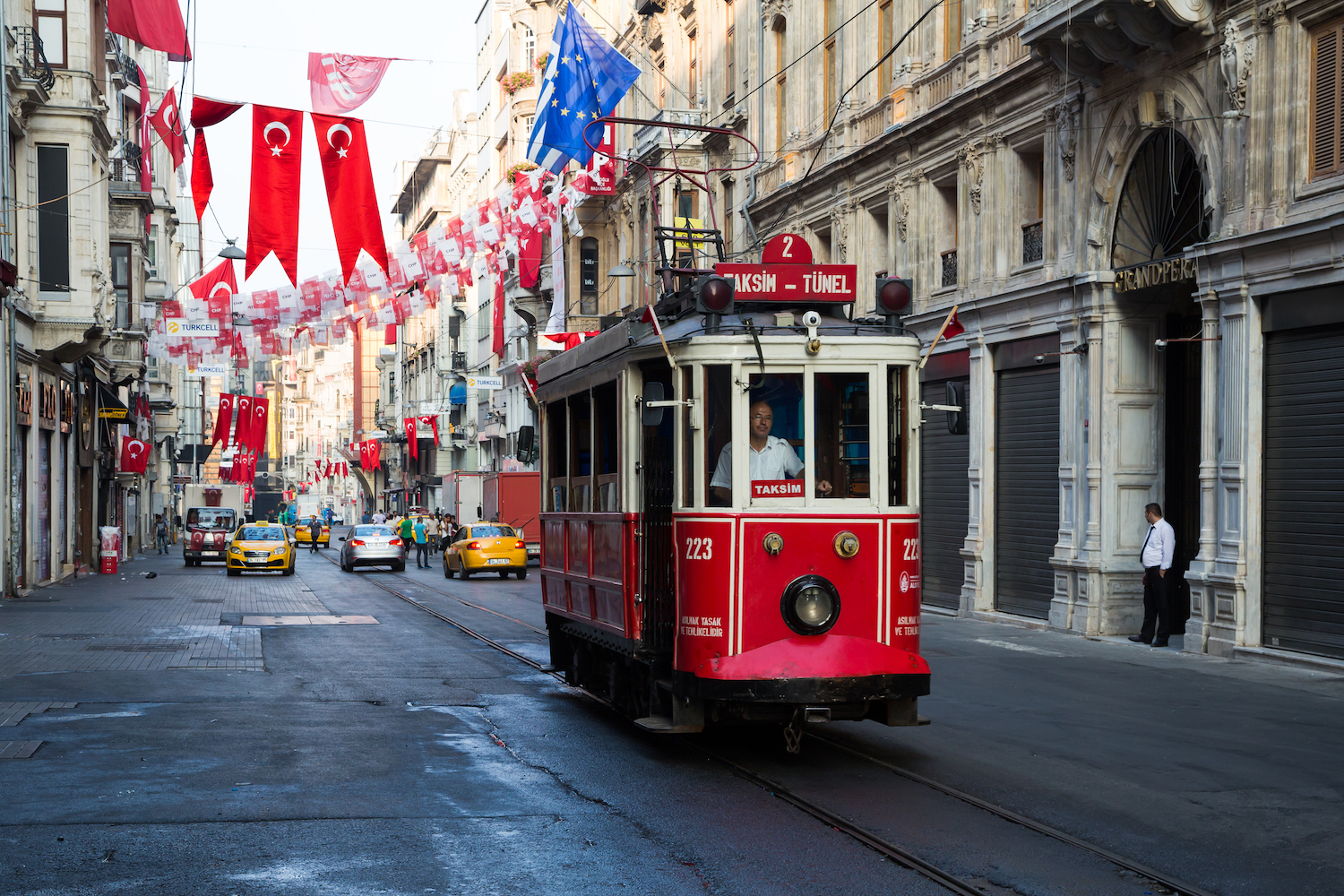