Who Was Idun In Norse Mythology and Why Did Many Creatures Seek Idun’s Golden Apples?

Idun was the goddess of spring and protector of a magical tree filled with golden apples that restored youth to whoever ate them.

Every year, Idun picked the apples and carried them to Asgard, where the gods feasted on them and thus stayed young forever. 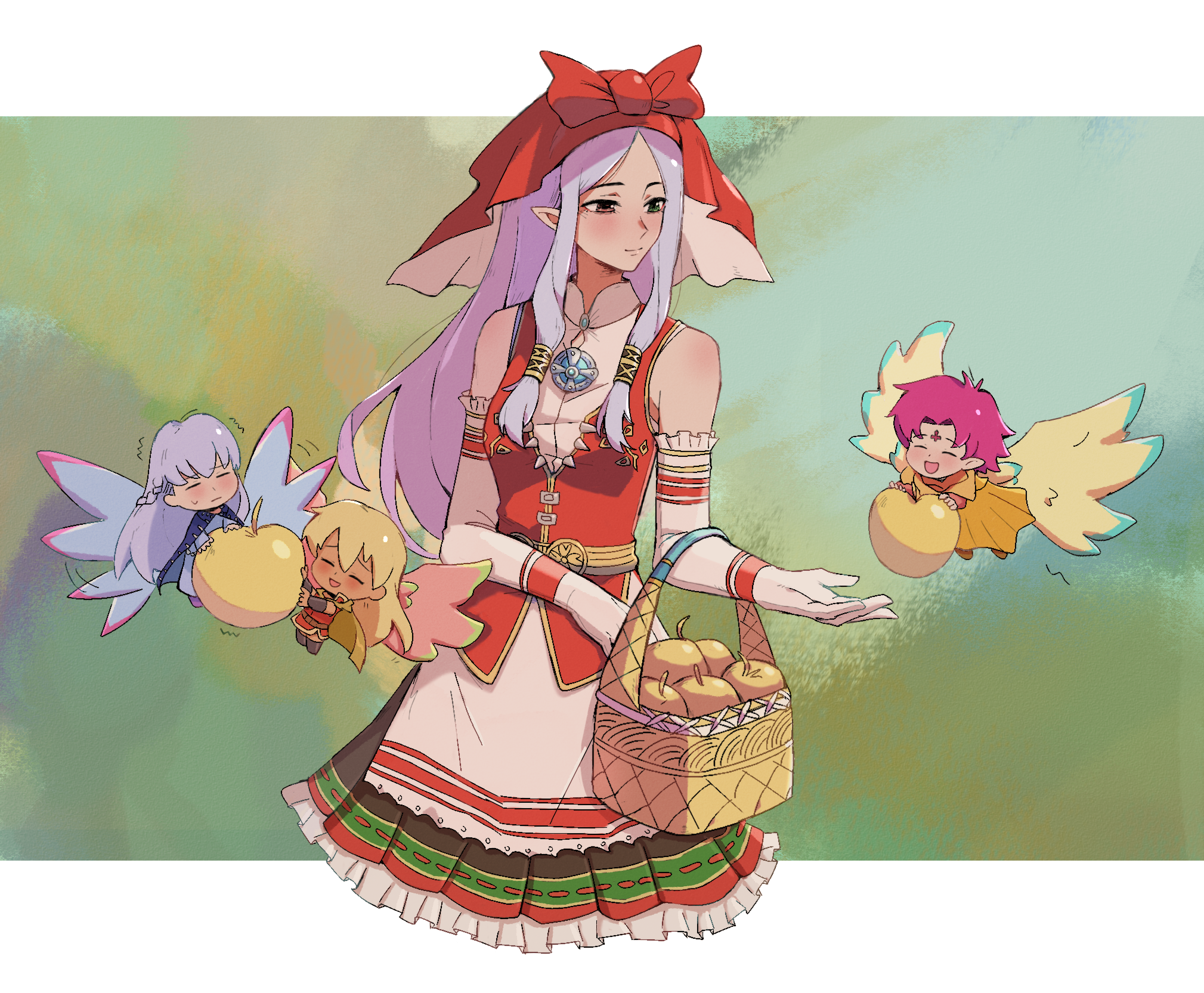 Once, a giant named Thiazi captured Loki to get Idun’s apples.

In exchange for his life, Loki was forced to promise to bring Idun to Thiazi.

Loki returned to Asgard and lured Idun out of the walls, where Thiazi waited in ambush. He pounced on her and returned to his lair.

Without Idun and the golden apples, the gods in Asgard began to age.

Loki’s role in the kidnapping was discovered, and the gods demanded that he find Idun and return her to Asgard. Loki turned himself into a falcon and flew to Thiazi’s home.

While Thiazi was out fishing, Loki found Idun and turned her into a nut. Clasping the nut in his claws, Loki flew back to Asgard.

Thiazi soon discovered Idun’s absence and flew to Asgard as an eagle. But the gods were waiting for him. After Loki landed in Asgard, the gods lit huge bonfires along the walls.

The leaping flames singed Thiazi’s wings, and he crashed to the earth, where the gods stabbed him to death.