How Did The White Rhinoceros Get its Name and Where Does it Come From? 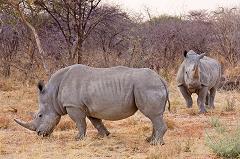 Found on the African continent, it is the most social of all rhino species, and has a wide mouth that is used for grazing. 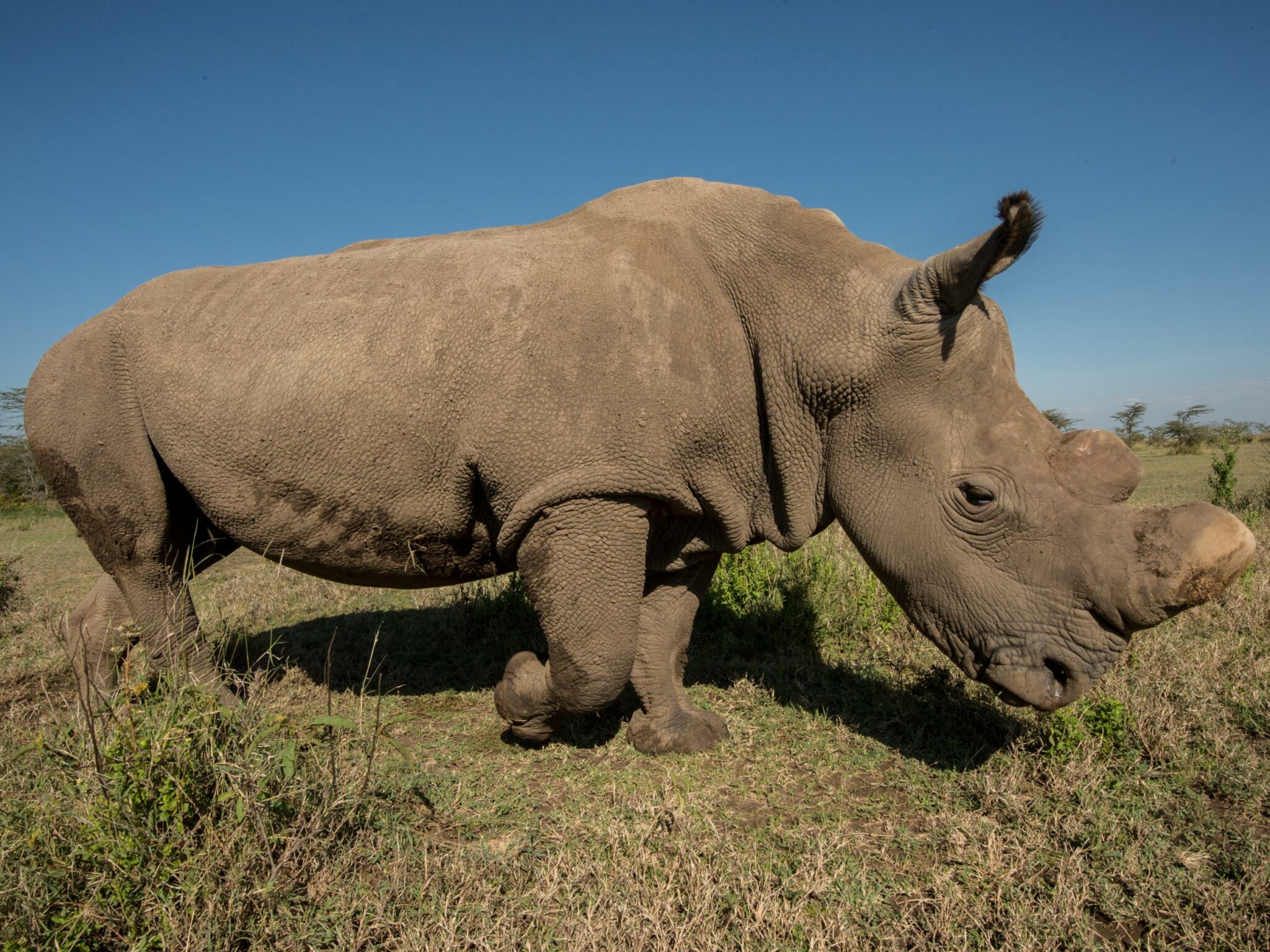 Scrape off the mud they use to cool themselves, and you’ll find that white rhinos are really a dark gray.

A popular theory for the origin of the name “White Rhinoceros” is that it is a mistranslation from Dutch to English. The name might have originated from the Dutch word “wijd”, meaning “wide” in English.

This refers to the rhino’s wide muzzle, which is specialized for grazing.

Dutch and Afrikaans literature about the rhinoceros, however, does not have any evidence that the word “wijd” was ever used to describe the rhino.

The black rhinos suffer from a similar misnaming as well, they’re really the same color as white rhinos.

Can’t we all just get along?