How did the word “town” originate and What does town mean in Old English?

In many parts of Europe it is still unusual to find a farmer who lives upon his farm. Generally he lives in a nearby village and walks each day to his fields.

The custom is a survival from olden times when, for the sake of mutual protection at night, men slept within call of others.

Their group of houses in those days was surrounded by a tight hedge or fence through which no marauding wild animal could gain access. 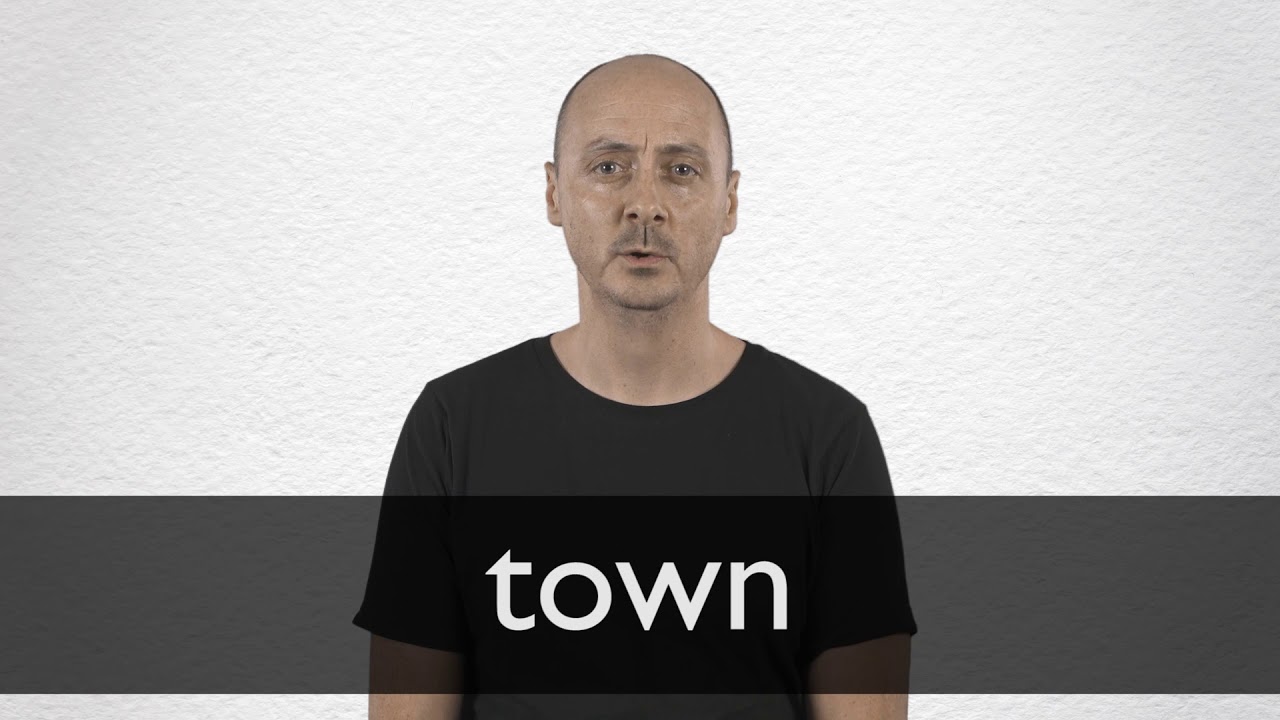 In Old England this hedge was known as tun (pronounced “toon”). Later, tun indicated any kind of enclosure, especially, a wall; and eventually it referred more specifically to the place enclosed by such a wall, a walled village.

Thus a town, of early and Medieval England, was distinguished from a hamlet or a village by virtue of the wall that then surrounded it.