What Is the Difference Between a Town and a City and What Is the Most Common Name For a Town?

A town is often defined as having between 2,500 and 20,000 residents, but there are no strict guidelines.

Historically, in Europe, a city was understood to be an urban settlement with a cathedral.

The word “town” comes from the Old Norse word “tun” which means “a grassy place between farmhouses”. 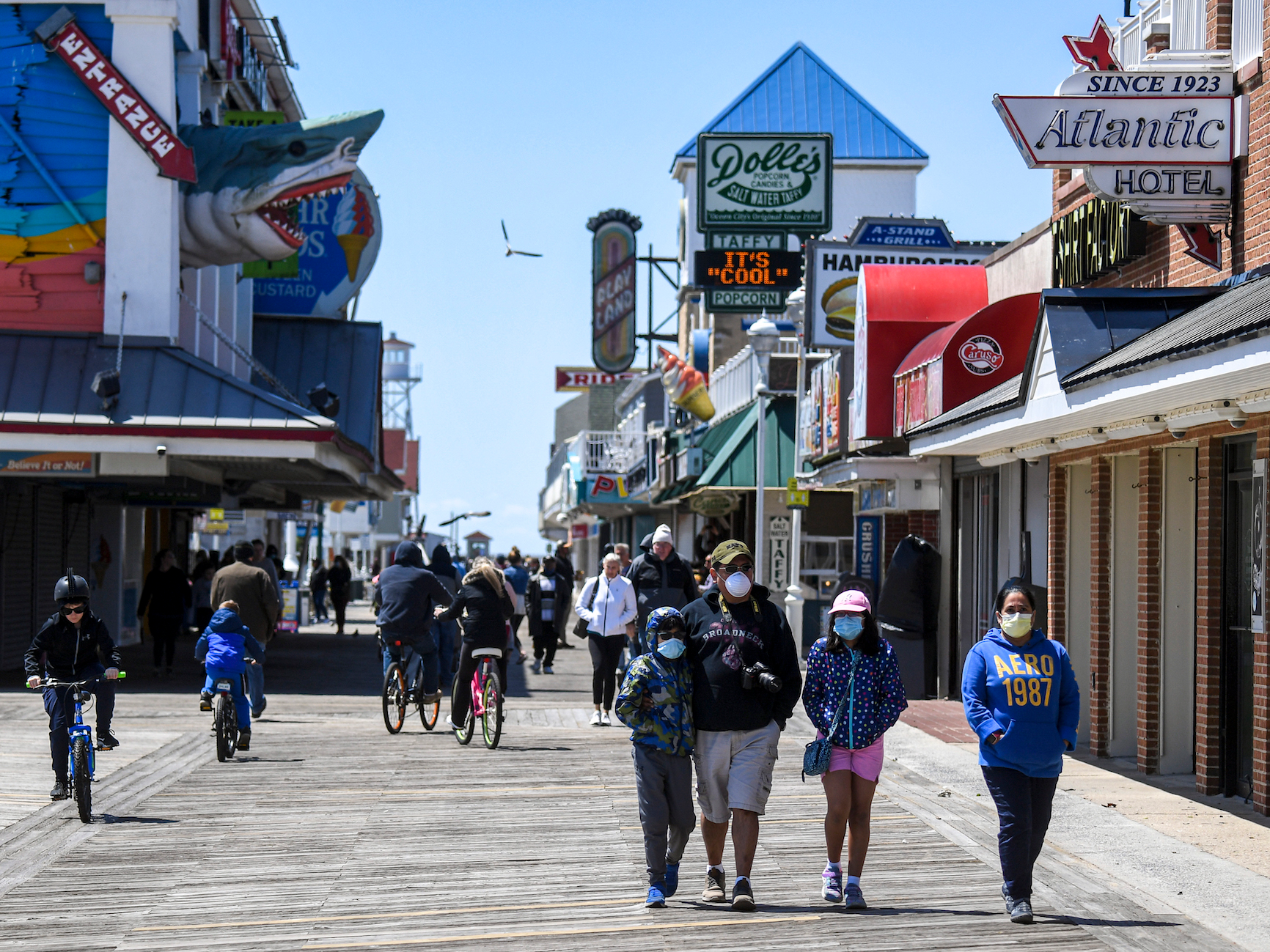 The most common name for a city or town in the United States is Midway, with 180 so named.