How Did the World Series Get its Name and When Was the First Annual Championship Played?

There is a myth that the World Series was named after the New York World newspaper.

The paper was established in 1860 and was sold in 1930 after merging with the Evening Telegram, becoming the New York World Telegram.

However, the World had nothing to do with naming baseball’s annual classic. 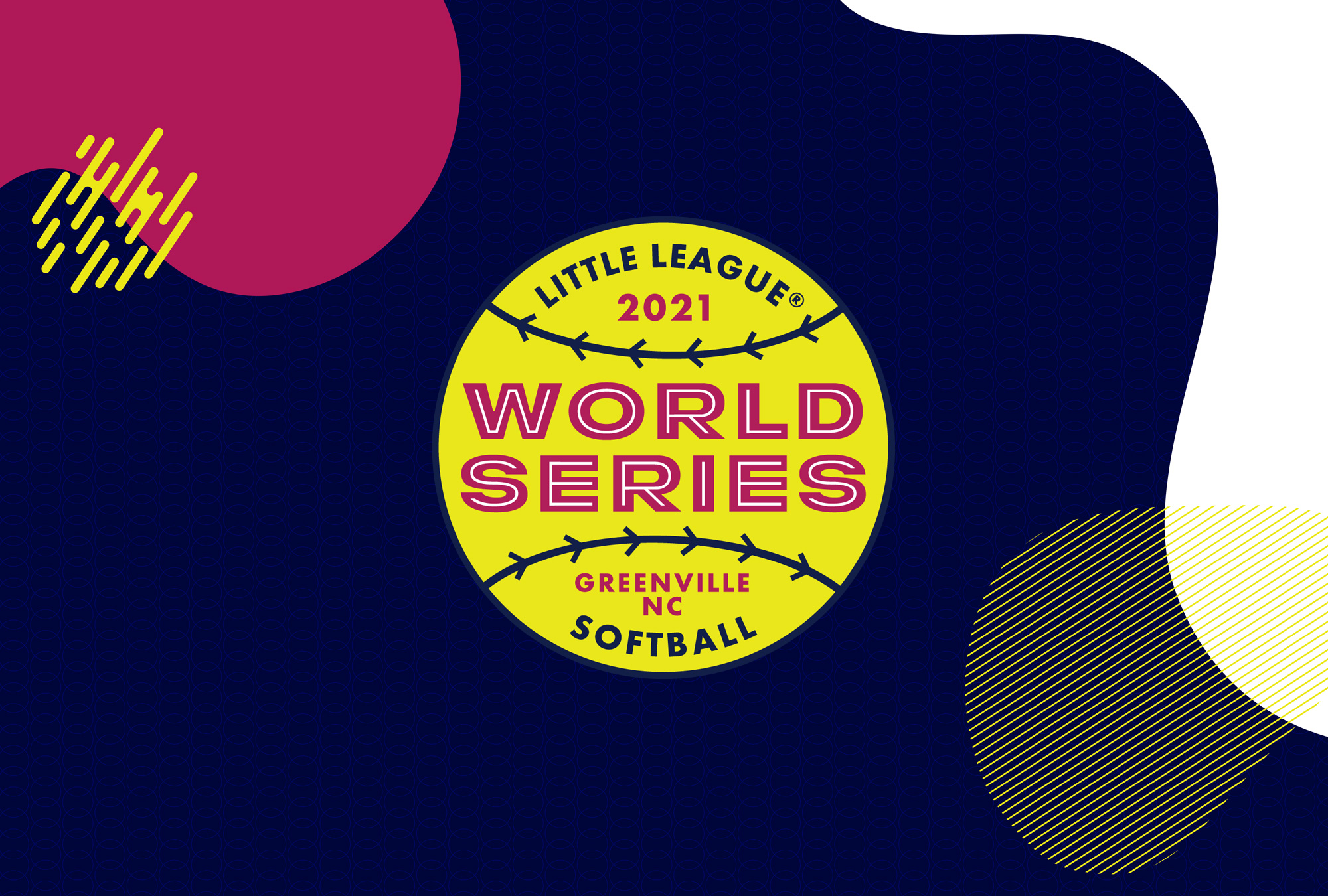 In 1884 a series of games between the National League and American Association champions was reported by the press as a contest to decide baseball’s “World Champions.”

When the modern series began in 1903, the reference evolved, within all newspapers, into the “World Series” simply to hype the contest.