Is There a World Championship of Bicycle Racing?

Bicycle racing is a big sport in many countries. And if there is a world champion bicycle racer each year, it would have to be the winner of a race called the Tour de France, the most important bicycle race in the world.

Almost every year since 1903, bicycle riders from all over Europe have competed in this race, which takes them through five countries and covers 2,780 miles. Sometimes, riders have to pedal over mountain passes up to 8,000 feet high! Most of the riders, who start pedaling at sunrise and stop at sunset, cover about 200 miles per day.

Each year, more than 15 million people in France alone come out to watch the riders as they pass through French towns along the route. 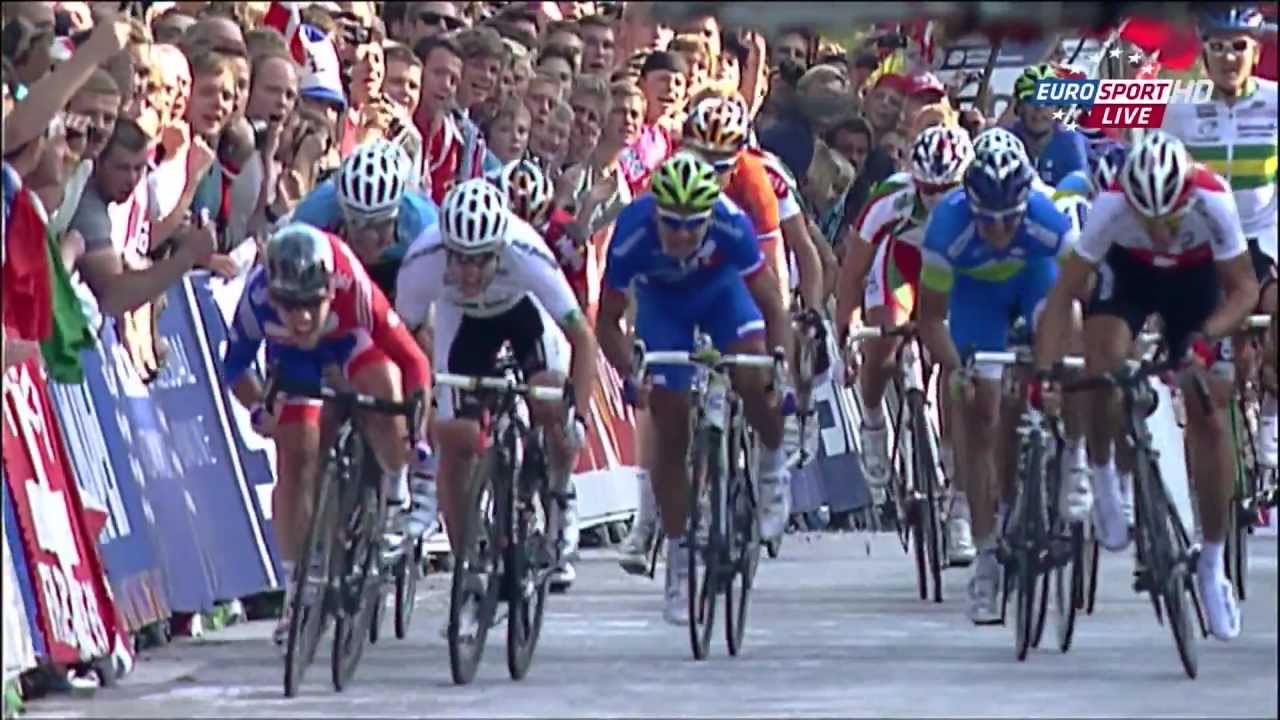 In some towns, criminals are released from jail the day the riders pass through so that they can watch the race!