When Was the First World Series?

Then in 1901, some of the teams from the Western League joined to form a new league, the American League, with eight teams.

After the 1903 season, the winners of the two leagues challenged each other to a series of games. The American League’s Boston team defeated the National League’s Pittsburgh team, five games to three. 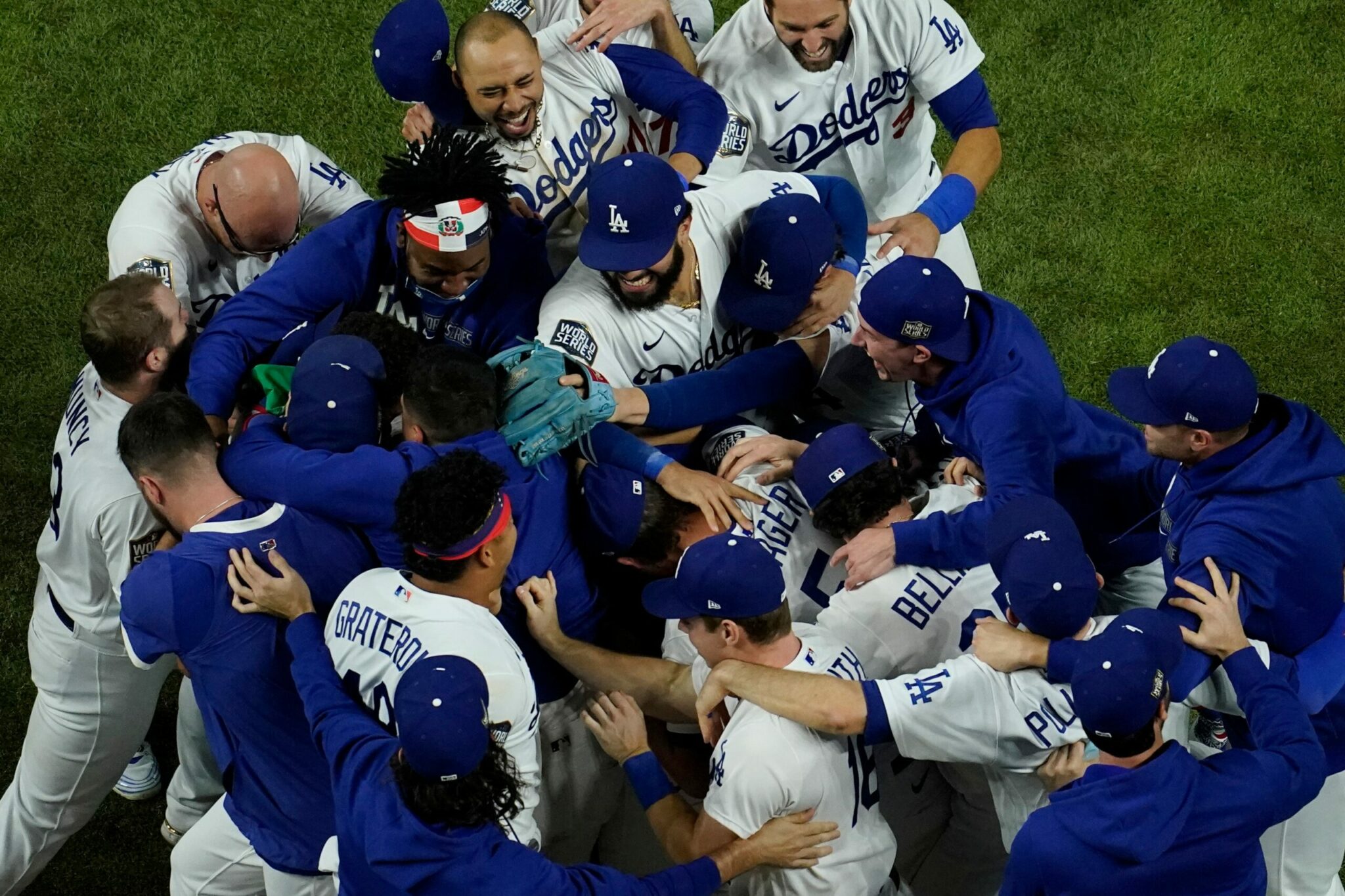 There was no post-season series after the 1904 season, but in 1905, the winners of the two leagues met again in the first official “World Series.” That year, the New York Giants defeated the American League team from Philadelphia, four games to one. The World Series has been played every year since then!