Why Was the Famous Portrait of George Washington Never Finished?

George Washington hated the tedium of sitting for days at a time when getting his portrait painted.

When he retired from public office, he swore he’d never pose again, until his wife, Martha, suggested that both of them pose for portraits to be hung above the mantelpiece in their home.

They chose Gilbert Stuart, a celebrated portraitist who took the assignment gladly because he needed the money. 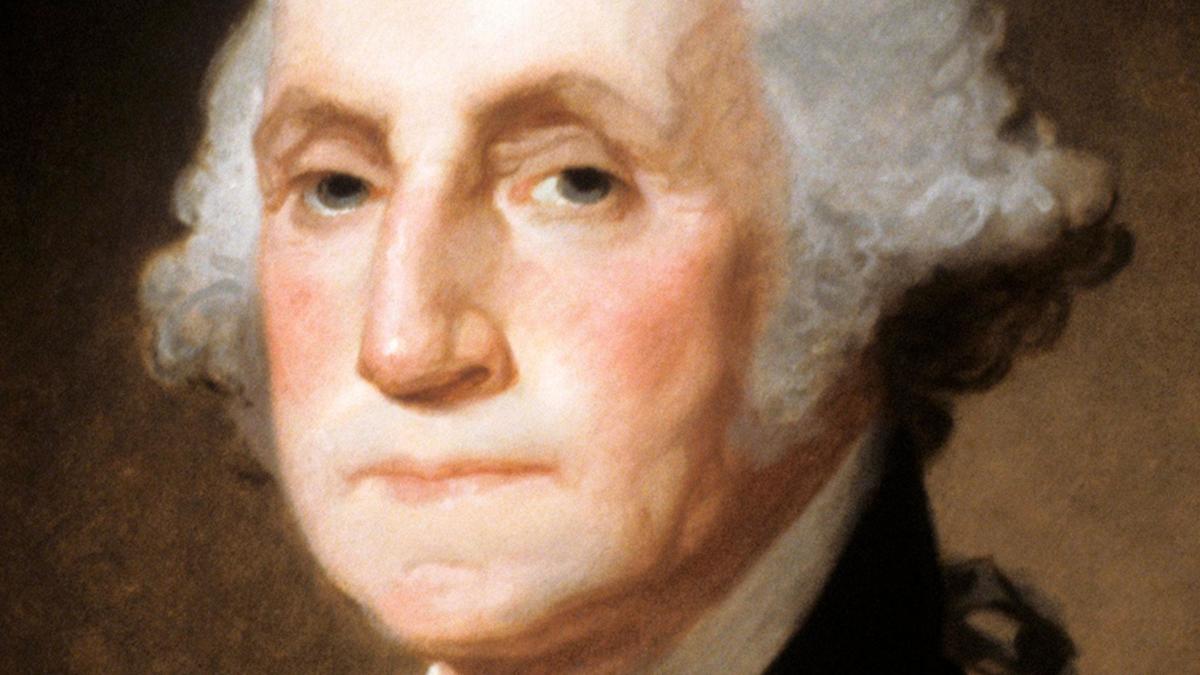 A hopeless alcoholic and profligate spender, Stuart knew that not only could he collect the commission from the Washingtons but, if he could hang on to the original painting for a while, he could probably paint and sell an unlimited number of copies of it in those pre-photographic days.

Because Washington’s image was in high demand and he had often refused to sit for portraits, the copies would be very valuable.

Stuart had done the same thing with two earlier portraits he’d done of Washington, sold dozens of copies while he took his sweet time delivering the originals to their rightful owners.

The problem was that Martha Washington was wise to him. She didn’t want to wait for months and didn’t want dozens of copies made, so she made Stuart promise that he’d deliver the paintings “the moment they were finished.”

He reluctantly agreed, then began trying to figure out how to get around the agreement. He finally found a loophole, and he exploited it to the maximum.

He finished the important parts of the portrait, named Athenaeum Head, in 1796, but left off a few brush strokes. Time after time, he turned away insistent messengers from Mrs. Washington with the completely truthful assertion: “It’s not done yet.”

Meanwhile, he used the original as a model to paint hundreds of copies, including one he eventually palmed off on Mrs. Washington as the original, “It is not a good likeness at all,” she told friends.

On a good day, according to his daughter, Stuart could pump out a portrait of Washington in two hours that he could sell for $100, a hefty amount of money at the time.

The government got into the act a few centuries later, using Stuart’s unfinished portrait as a model for Washington’s portrait on the dollar bill.