How did Tuesday get its name and Where does the word Tuesday come from?

When the Teutonic peoples attempted to render the Latin name for the third day of the week, dies Martis, day of Mars, into a name that would honor one of their own gods, they chose Tyr as the one who most nearly resembled the warlike Mars.

At one time Tyr was probably one of the foremost gods in Teutonic mythology, but little is known of this early prominence.

In Norse mythology he appears as a son of Odin, and is the bravest of all the gods. The story is told that a wolf monster, Fenrir, threatened the destruction of all the gods. 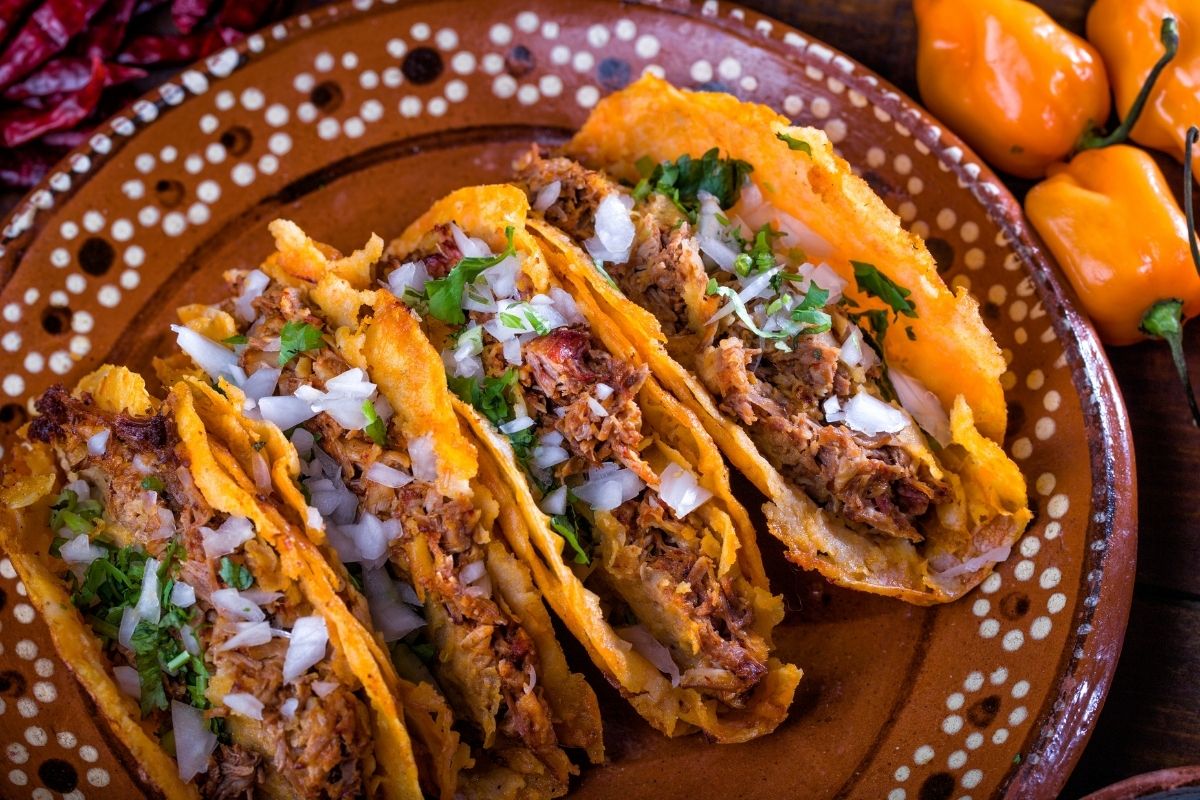 They sought to bind him, but he broke their chains easily until, on the third attempt, Tyr, who had befriended the creature, put his hand into the wolf’s mouth as a pledge of good faith. The third chain was too strong for Fenrir to break, but in his struggles he bit off Tyr’s hand.

In a later battle among the gods, the one-handed Tyr was slain by Garm, a hound of hell, at the same moment that he killed the dog. Old English mythology gave this god the name Tiu or Tiw.

The day which gave honor to him was Tiwesdaeg, descending to us as Tuesday. (See also SATURDAY.)