What does spoonerism mean and Where does the word “spoonerism” come from?

The Reverend William A. Spooner of New College, Oxford, England, who was born in 1844 and died in 1930, was one of many of us who, when speaking, accidentally transpose the initial sounds of two or more words, sometimes to one’s own great embarrassment and the hilarity of one’s audience.

Such slips are usually the result of nervousness, sometimes from too great an effort on the part of a speaker to say a difficult combination of words correctly.

Such transposition of letters or sounds is known in rhetoric as “metathesis.” To their horror, radio announcers have been known to make some that were extremely amusing to their listeners. But the Reverend Mr. Spooner constantly made these unintentional transpositions. 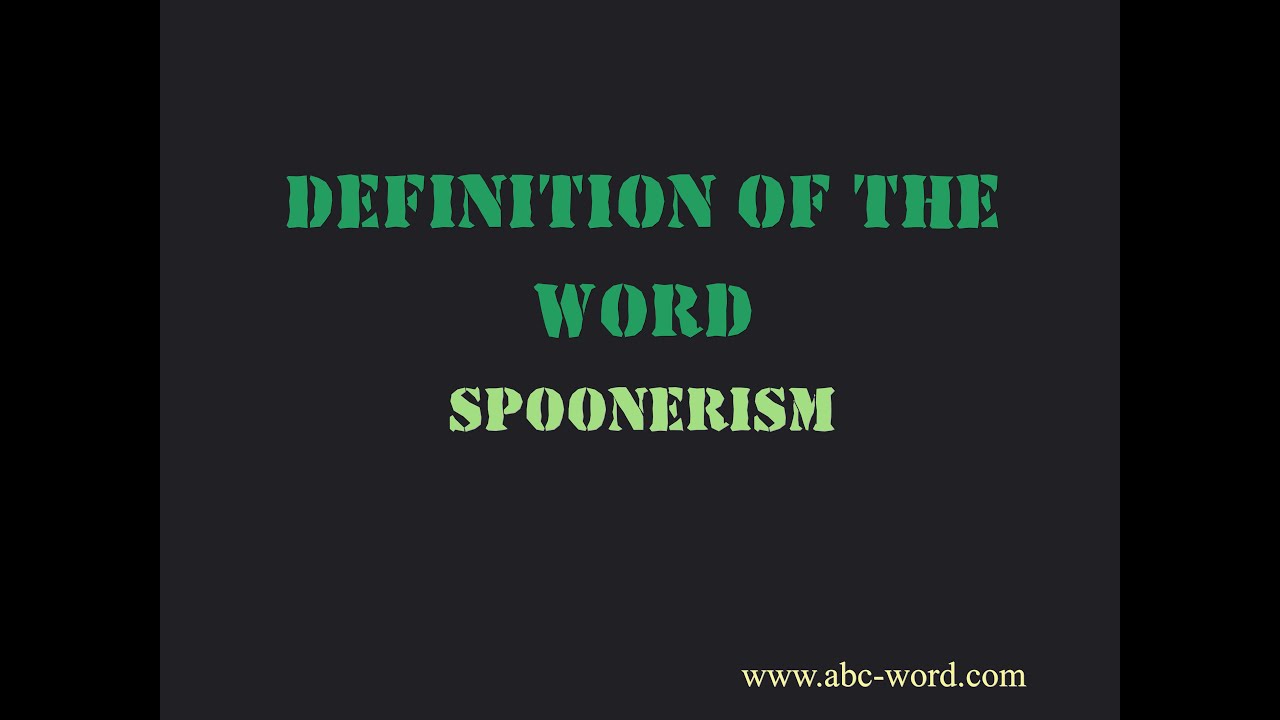 Thus, upon one occasion, when he intended to say that something was “a half-formed wish,” he convulsed his listeners with “a half-warmed fish.” Upon another he was heard to refer to “our queer old dean,” when he meant to say, “our dear old queen.”

He is said to have chided a student who had “hissed my mystery lecture.” But perhaps the most notable of his numerous slips was the hymn that he announced: “When Kinkering Congs Their Titles Take.”

From his affliction, this type of metathesis is now often called spoonerism.