What does spinnaker mean and Where does the word “spinnaker” come from?

The facts are not ascertainable. Apparently no one kept a record on how the word “spinnaker” originated.

But from such evidence as there is it would appear that some yacht owner in the 1860s devised a new sail for his racing vessel.

It was rigged at right angles from the vessel’s side and extended from the masthead to the deck, ballooning far out to get full advantage of all the breeze. 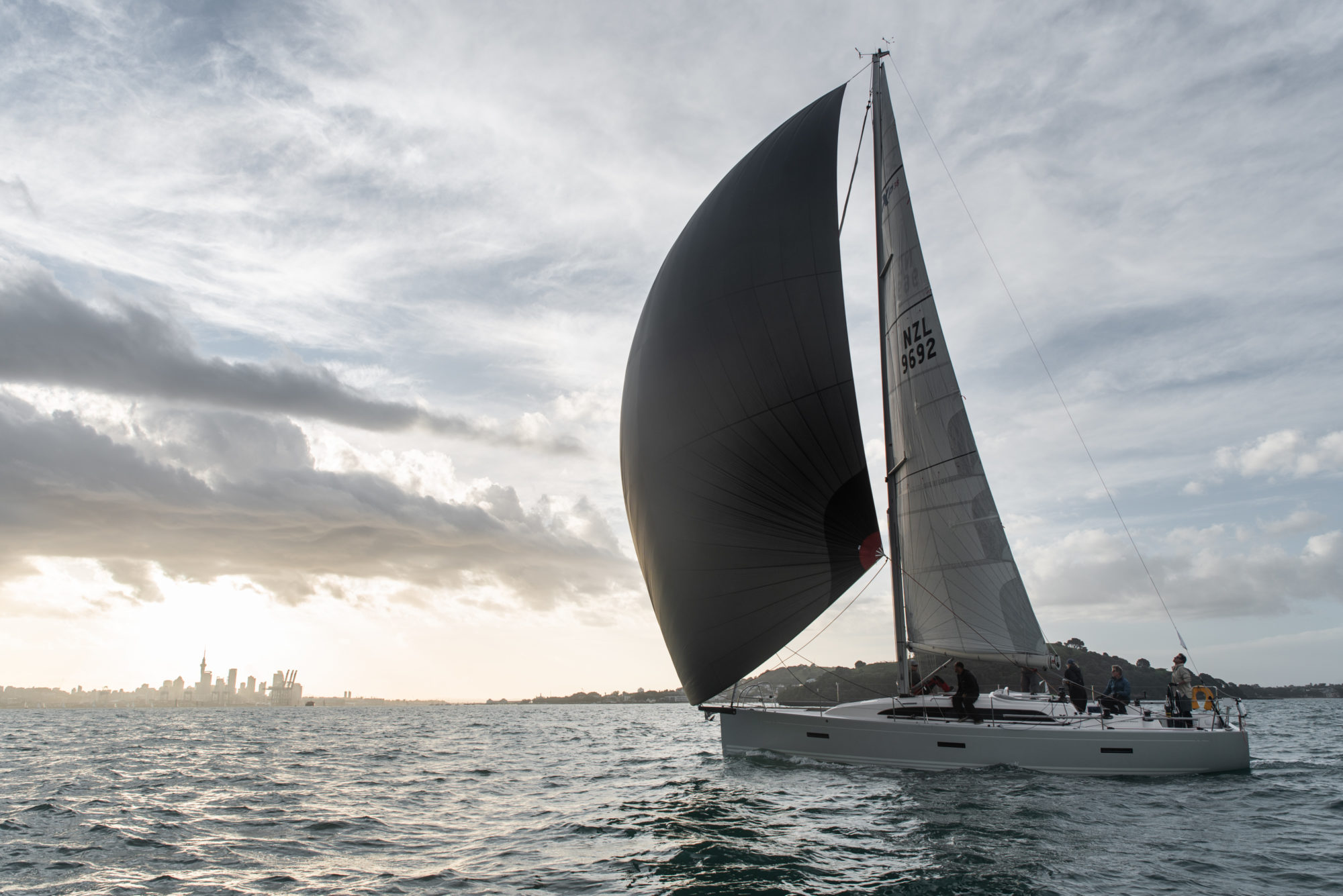 The name of the vessel carrying this unusual sail is said to have been Sphinx. Its crew had great difficulty in pronouncing that name.

“Spinnicks,” was as near as they could make it.

They spoke of the new great sail devised for this yacht as “Spinnicker’s sail,” and, so the story goes, spinnaker the name became.