How did W. T. Grant Inc. go broke and Why did the the Grant empire go under?

At the age of 15, William T. Grant left school to help support his mother by running messages in a New England store.

The ambitious youth soon purchased an interest in the business and proceeded to buy out his partners. The ensuing years saw this small-town store swell to a massive, nationwide variety-store chain, third in size after F. W. Woolworth Company and S. S. Kresge Company.

In 1975 the Grant empire comprised 1,100 stores and 75,000 employees. But that same year brought unprecedented disaster: the largest retailing bankruptcy in United States history to date. According to Fortune magazine, Grant’s debt totaled $800 million. 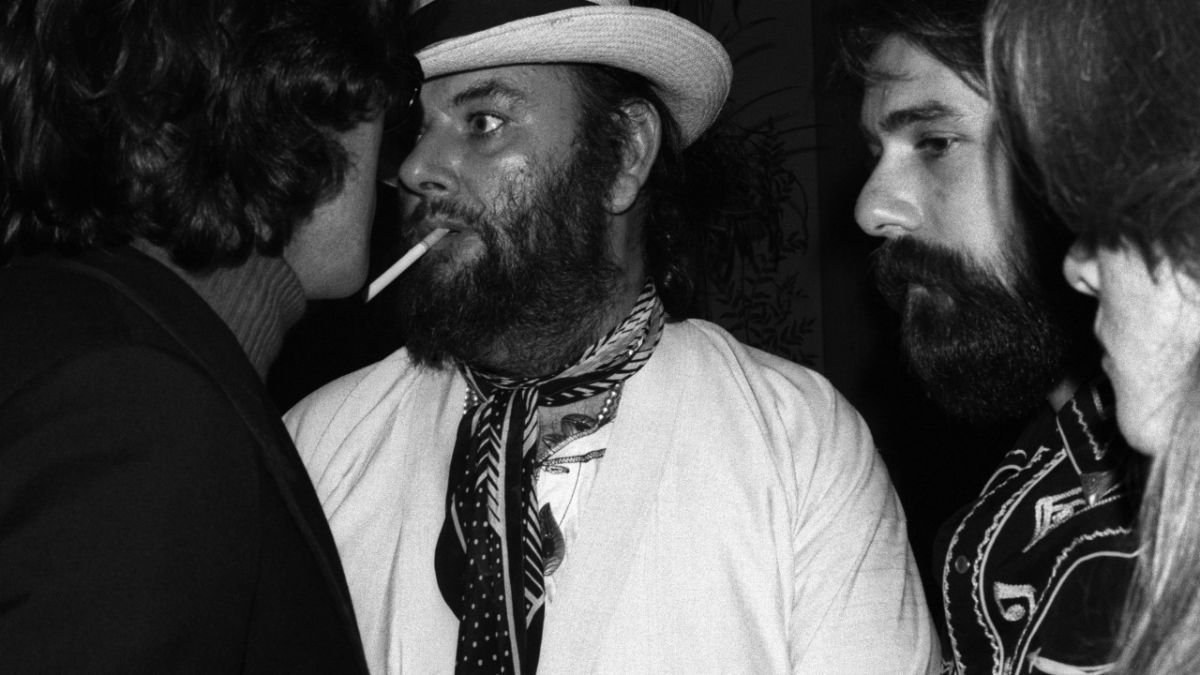 Profits had declined drastically over the previous five years, culminating in massive operating losses in 1974 and the first seven months of 1975. As reported by The New York Times, net income slipped from $39.6 million in 1970 to a loss of $177.3 million in 1974.

Grant filed for bankruptcy in October 1975, and within three months closed 712 stores and dismissed 50,000 employees. In March 1976 the Grant logo in 20 foot-high electrical letters crowning 1515 Broadway was dismantled. The company abandoned its nine and a half floors of store space for humbler, temporary lodgings at 360 West 31st Street. A Los Angeles firm, Sam Nassi Company, oversaw the liquidation of Grant stores nationwide, and crowds stampeded as the stores slashed prices by 60 percent and more.

How, experts queried, could a multi-million-dollar chain of Grant’s stature run amok so completely and irrevocably? Initially, the world supposed that the company had simply overreached itself and failed to maintain an ample and loyal clientele. But investigations in years subsequent to the company’s downfall exposed a maze of internal problems. As reported by The New York Times on February 4, 1977, former executives and employees testified that:

—Buyers often had to ask vendors what Grant’s inventories were.
—Vendors were deliberately asked to overbill the company and to keep the unrecorded money until it was requested, often being paid back in checks made out to the chain’s buyers.
—The merchandise vice-president hadn’t any buying budget.
—Each store manager had his own system of consumer-credit checking.

Overbilling was perhaps the most grievous problem, costing the company millions. Under this system, a common and fully legal one among large retail chains, Grant would contract in its New York office to buy goods at x dollars, the going rate for those goods.

It would then have the vendors bill Grant for x plus y dollars. The y amount would be held by the vendor (in effect, an interest-free loan) until collected by Grant, supposedly in the fourth quarter. The overbilling account, known as 1517, served two purposes, according to Richard H. Rosenblum, former Grant assistant general counsel. It provided funds for racks at Christmas time and other administrative items, and made sales and profits in the fourth quarter appear greater than they actually were. A Federal Trade Commission source observed, too, that “an obvious purpose of the practice could be to gain a lever with suppliers by letting them use the overbilling money.”

Obviously, such a system demanded rigid controls and meticulous organization, both of which were lacking at Grant. Apparently, the retailer had no orderly records of how much was in the 1517 account and relied on individual buyers to keep track, which they did only occasionally.

Furthermore, if a buyer left or a vendor stopped dealing with Grant, the company had no way of knowing the amounts to be collected, nor, since there was nothing in writing, could they force the vendor to pay up. When Robert Anderson, a former top executive at Sears, Roebuck, became Grant’s president in the spring of 1975, he tried to stop the overbilling system and claims that he did so. But in the process, the company had to write letters to their various suppliers and ask them how much was owed.

A massive credit drive was another ill-advised idea that sapped the company’s resources. Pressure on managers was made all too real by a “Steak and Beans” program of “negative incentives,” in which those who failed to meet their credit quotas suffered humiliating hazing not unlike that at college fraternities.

Some had custard pies smashed in their faces and their ties cut in half; others had to run around their stores backward or push peanuts with their noses; one failed manager allegedly was forced to promenade about a hotel lobby in nothing but a diaper.

Naturally, most district managers preferred to avoid this sort of experience and so gave credit to “anybody who breathed,” according to one former executive. Since managers themselves had final approval on new accounts, this approval was forthcoming with only the vaguest attempt at discovering whether the new client was responsible; the rate of rejection was about 20 percent as compared with 80 percent in 1974 when controls were tightened.

The credit drive produced results: between 1967 and 1974 credit sales soared from 15 percent of the total volume to 30 percent. But by the early ’70s, it was common knowledge that the best place to furnish your home on credit was at Grant, because if you didn’t wish to pay, chances were you wouldn’t have to.

Uncollectibles rose from 2.1 percent in fiscal 1970 to 3.2 percent in fiscal 1972. The company’s computers were not yet sophisticated enough to accommodate large credit programs and coordinate accounts between stores. So while some customers merrily charged huge sums at several stores and neglected to pay, hundreds of others found the intense pressure to open an account so unpleasant that they swore never to set foot in a Grant branch again. All told, the credit system was a disaster.

In June 1976, eight months after the company’s demise, the trustee reportedly sold $276 million in uncollected customer receivables for a paltry $44 million.