How did World War II affect the economic status of African Americans?

Established under President Roosevelt’s Executive Order Number 8802, the Committee on Fair Employment Practice encouraged African Americans to move to cities such as Detroit and Los Angeles, where there were jobs in defense plants.

This migration more than tripled the black population in the western states.

As more African Americans moved from the rural South to the cities, their economic status improved. Before 1948, 78 percent of blacks earned under $3,000 a year. 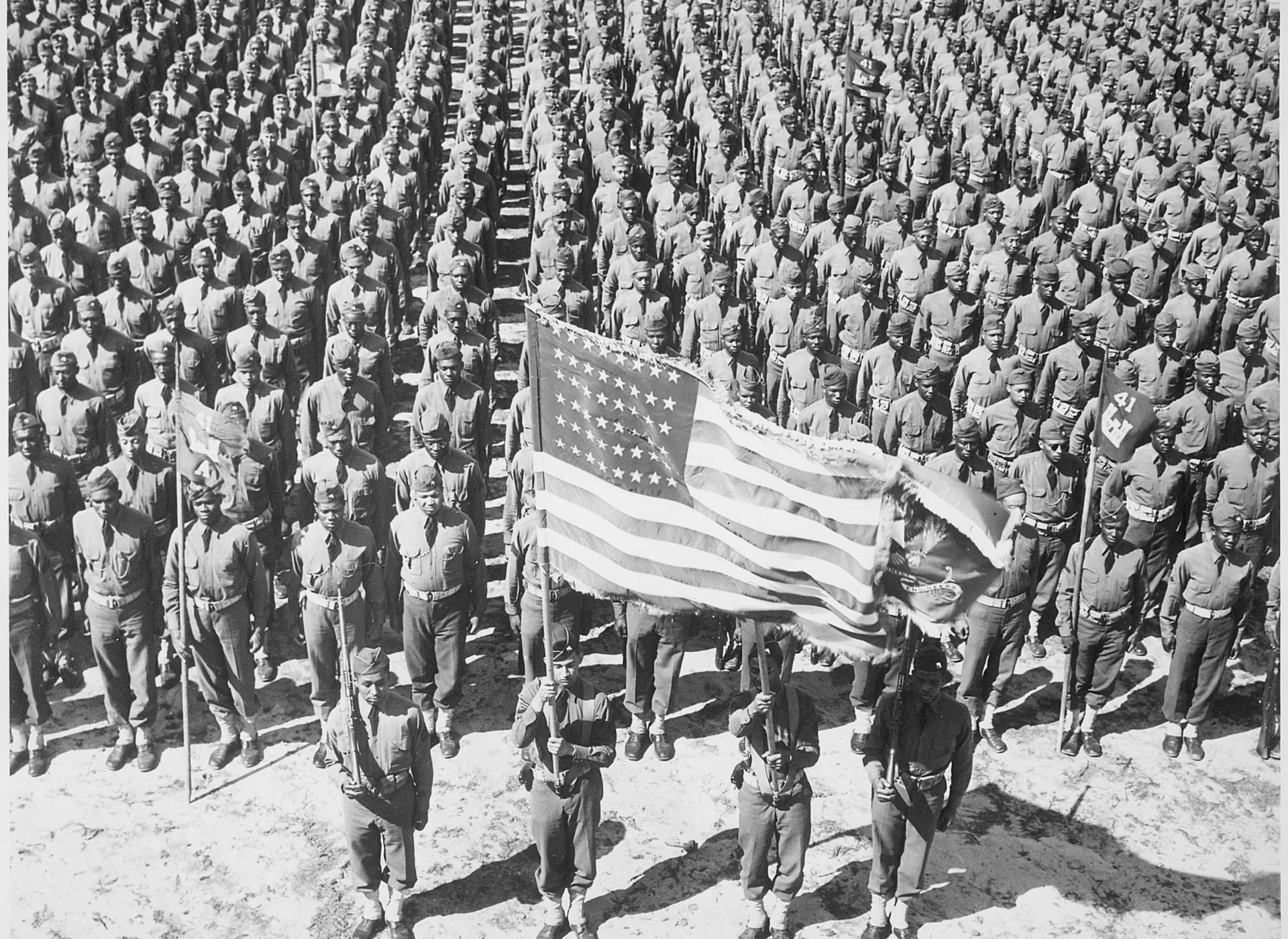 Between 1948 and 1961, that percentage decreased to 47 percent. At the same time, the percentage of African Americans earning over $10,000 a year, previously less than 1 percent, increased to 17 percent. There was also an increase in the number of blacks attending college.