What books on the African American experience became popular during the 1930s and 1940s?

Books published during the 1930s and 1940s helped the larger population understand the black experience.

These included Richard Wright’s novel Native Son (1940); Black Metropolis (1945), an important sociological study, by St. Clair Drake and Horace Cayton; An American Dilemma: The Negro Problem and Modern Democracy (1944), by the Swedish economist Gunnar Myrdal; and From Slavery to Freedom (1947) by the historian John Hope Franklin. 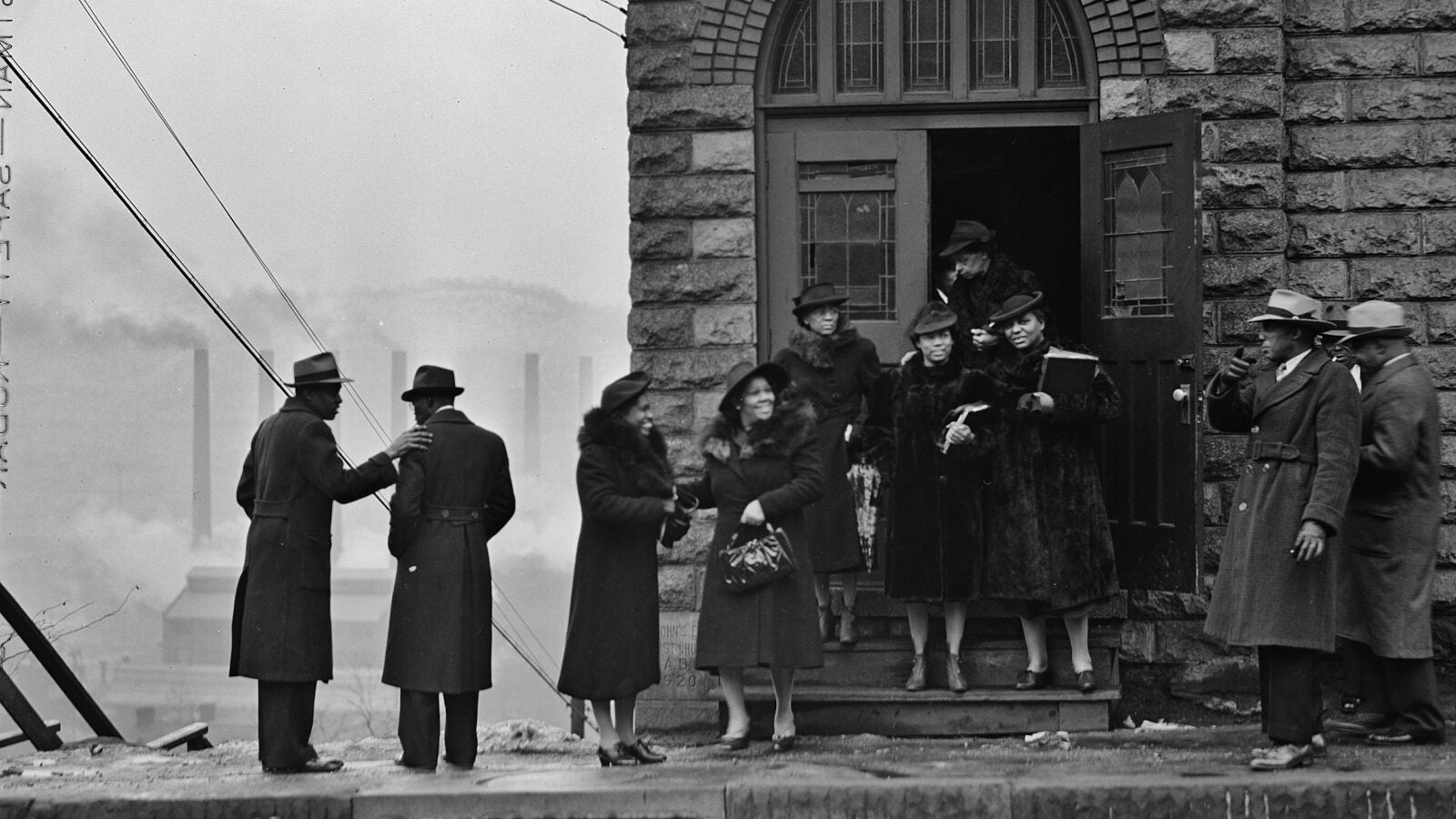