How did the New Deal programs help solve the economic problems of African Americans during the 1930s?

Poor blacks were able to get financial relief and affordable housing.

They also benefited economically from new jobs that were created and from the minimum wage laws. African Americans were also hired to build the new government-financed housing.

Eleanor Roosevelt, President Roosevelt’s wife, convinced him to get a group of black leaders to provide input on New Deal policies. This group, called the “Black Cabinet” (the cabinet is the president’s group of advisers), was organized by the educator Mary McLeod Bethune, who became a friend of Mrs. Roosevelt. 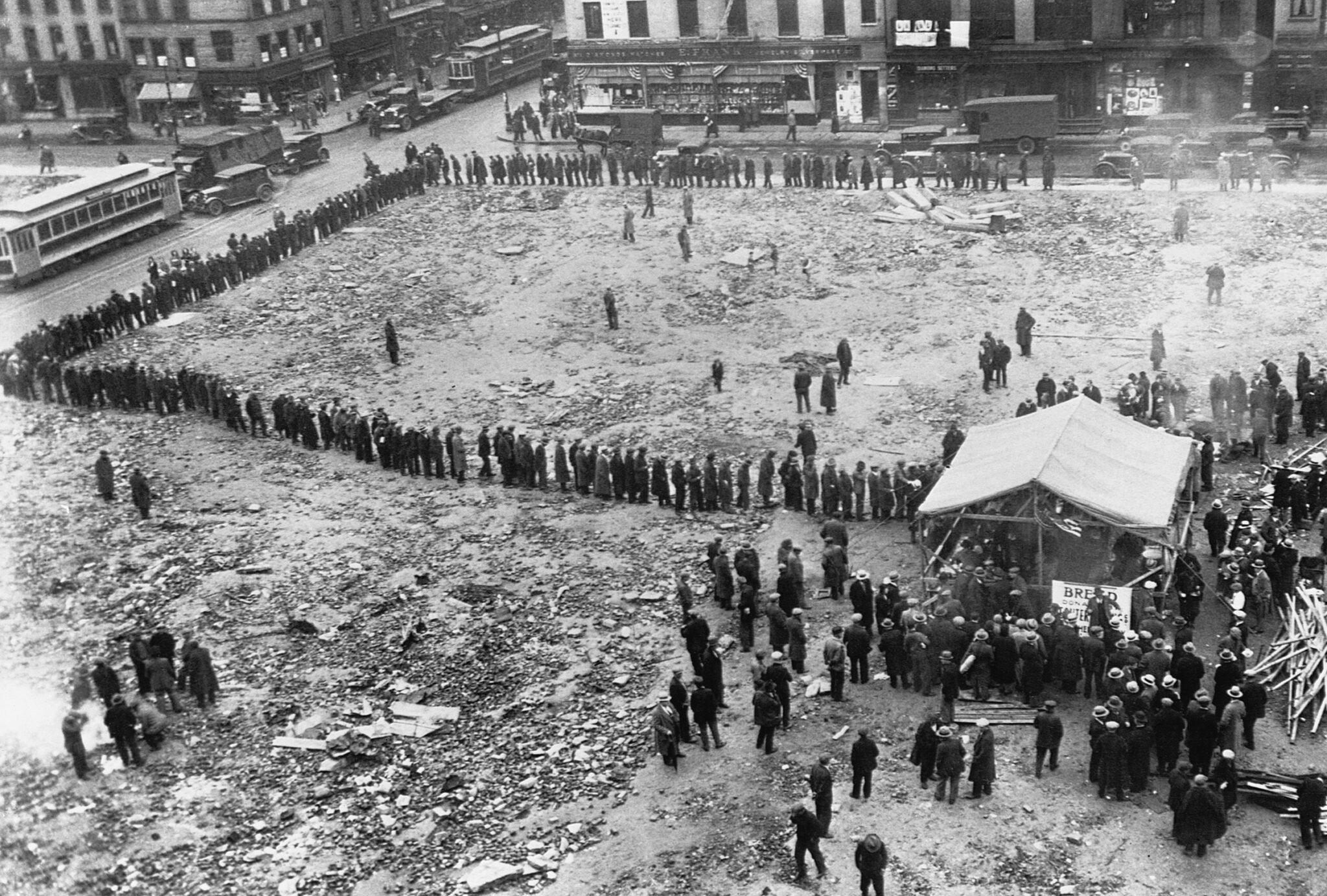 Members of the Black Cabinet included Robert L. Vann, editor of the Pittsburgh Courier, who held a post in the office of the attorney general; William H. Hastie, a civil rights attorney, and Robert C. Weaver, an economist, from the Department of the Interior; Lawrence A. Oxley, a social worker, from the Department of Labor; and Edgar Brown, president of the United Government Employees, from the Civilian Conservation Corps.

Robert Vann edited the Pittsburgh Courier and held a post in the attorney general’s office as part of Roosevelt’s so-called “Black Cabinet.”