How do art experts decide whether a fine painting is a forgery or an original?

In 1947 Hans Van Meegeren, Dutch artist and master forger, was brought to trial for having sold a national treasure, a Vermeer painting, to Nazi chief Hermann Goering.

Van Meegeren was thrown into jail, protesting that in fact he had fooled Goering. His work was so precise, so convincing, however, that no one believed him, the exquisite picture in Nazi hands could have been painted only by Vermeer. Van Meegeren’s only means of salvation was to paint still another Vermeer while in prison to prove himself to the skeptical authorities.

The extent of his activities as a forger in the thirties and early forties became fully known a bit later. This insignificant artist, whose own work was scorned by the critics, was the most successful forger ever; his profits amounted to $1,680,000. 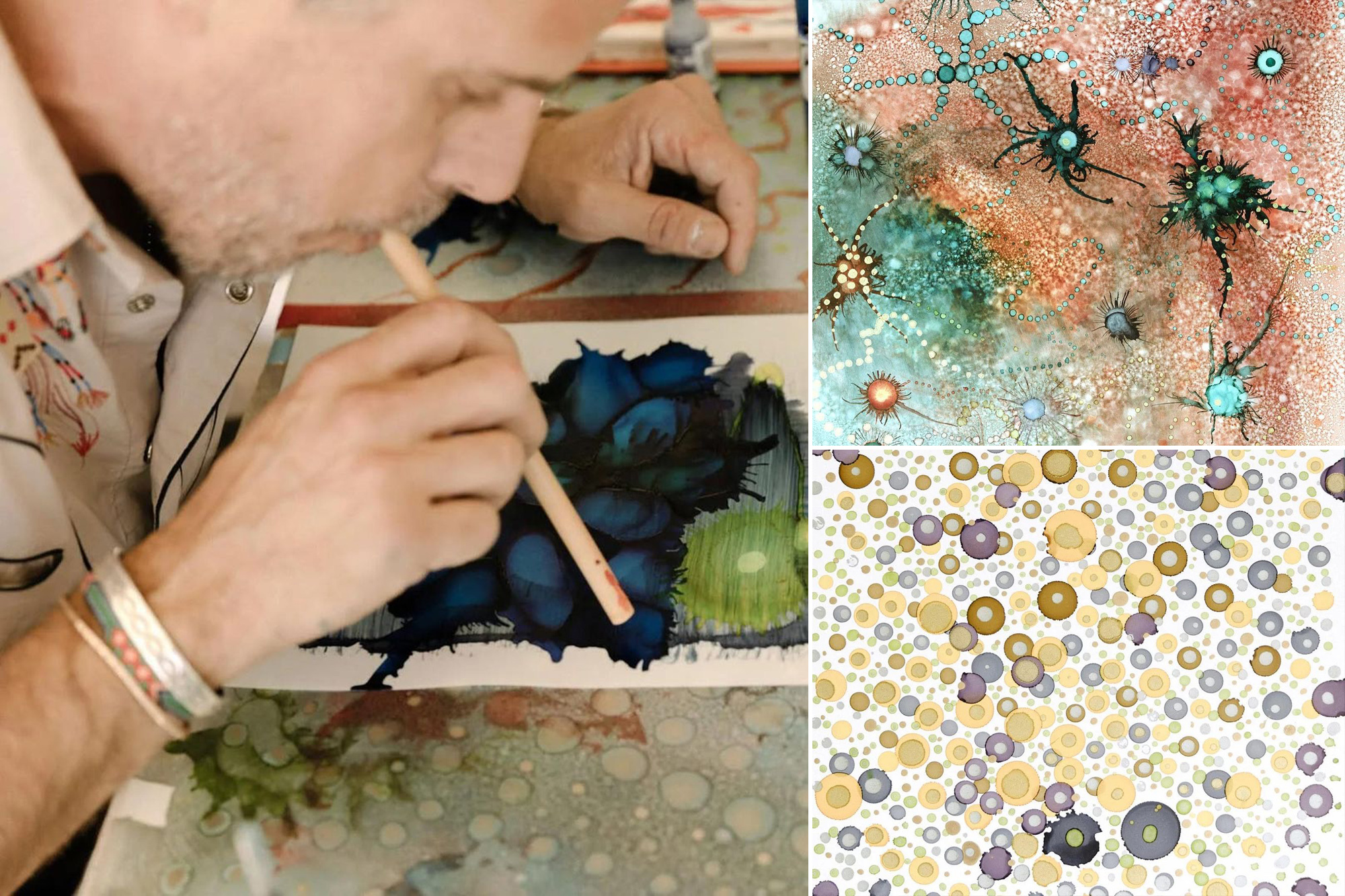 Although some methods of scientific analysis of forgery were in practice by the thirties, the war provided Van Meegeren with some cover. For the painting he sold to Goering had a fatal flaw that Dr. Paul Coremans of Belgium detected only when Van Meegeren stood trial: the cobalt blue found in the forgery was a color unknown during Vermeer’s lifetime.

Van Meegeren’s forgeries, which required intimate familiarity with Vermeer’s technique, were evocations of what Vermeer might have done early in his career. Other common types of forgery include the direct copy, taken from one original; a pastiche, which draws on elements from various works to form a new one; and a palimpsest, which is an authentic piece embellished or restored so as to falsify the original image or signature.

The various methods of detecting a forgery draw on the expertise of historians and art historians on the one hand, and of scientists trained in mineralogy, metallurgy, organic and inorganic chemistry, crystallography, and wood and fiber identification on the other.

No specific procedure is applied in every case. An expert who is extremely sensitive to works of art and their history, iconography, design, and style may know that a particular painting is a fake in a matter of seconds. One story tells of an art collector who came to such an expert with a painting purported to be the work of Duccio. The expert gazed at it and then replied, “Ah, but it is impossible that it is a Duccio, for whenever I behold a Duccio, I swoon.” Before the development of scientific examination techniques, recognition by an art historian, although rather more studied than that of the Duccio expert, was the major test of a painting’s validity. Such historians might notice that the brushwork in the fake is calculated and flat, whereas in the original it is direct and spontaneous. They may cite in a forgery a piece of furniture or a style of dress that wouldn’t have been used at the time the putative artist lived.

Modern technical examination involves study of the chemical or physical properties of the materials found in the object and of changes wrought by the passage of time. Many of the tests are in fact useful only on forgeries of paintings of the Old Masters and have little application to forgeries of modern works.

X rays are used to record the density relationship of the materials in a painting. They may reveal another painting beneath the surface, or a crackle pattern beneath that is different from the one visible on top, indicating that the top layer is more recent.

Some forgers scrape away a small section of paint in order to add a false signature. Set down below the surface in this way, it appears to be an integral part of the painting. But infrared rays and X rays can expose the scrape marks surrounding the letters. Other forgers, hoping to make a work of art look old, drill worm holes into the wood. But radiographs (pictures produced by a form of radiation other than light) can reveal that the direction is not the same as that of a hole made by the animal. Radiographs can also determine the date of manufacture of nails used in some panel pictures.

Ultraviolet rays are useful in detecting repainting, added signatures, and restorations, for different materials absorb and reflect those rays differently. Experts must be able to read and interpret various degrees of absorption, reflection, and fluorescence.

Infrared photographs can show how a painter has built up a picture, the stages of development, and mannerisms; this information can help a critic or historian who is familiar with the authentic painter’s methods determine whether the work is an original. This technique is also used to track down copies of contemporary works. Infrared rays can reveal a hidden signature or detect that one has been erased.

Chemical identification of metals, fibers, dyes, pigments, and so on is made by spectroscopy and microchemistry. Intense magnification is also used to study the crystalline form, fiber structure, and relationships of paint layers. Forgers frequently use a needle to draw fake cracks, but close examination shows that such cracks are only as deep as the paint layers, whereas real cracks would be deeper. (Another method used by forgers involves putting the painting in an oven, so that it dries and hardens two centuries’ worth in a day.) An expert looking through a binocular magnifier can pinpoint artificial crackle and signatures that “float” between layers.

However, if a pastiche, for example, is executed by a master forger using the same ingredients, style, and structure as the original artist, and effectively incorporating technical problems of deterioration, the work may have to go back to the art historian, for a decision based on certain knowledge, a well informed guess, or an intuition of the moment.