How do Astronomers find a black hole if black holes are invisible?

A black hole is created by the collapse of an aged and massive star, and its gravitational force is so strong that it draws in even the light around it that would make it visible. And even if black holes were visible, their small size would still make them hard to see from Earth; some are only two or three miles across.

However, the location of black holes can be deduced by their strong effect on what’s around them. If an ordinary star is near a black hole, for example, hydrogen and helium gases from the star’s outer layers will spiral into the hole. 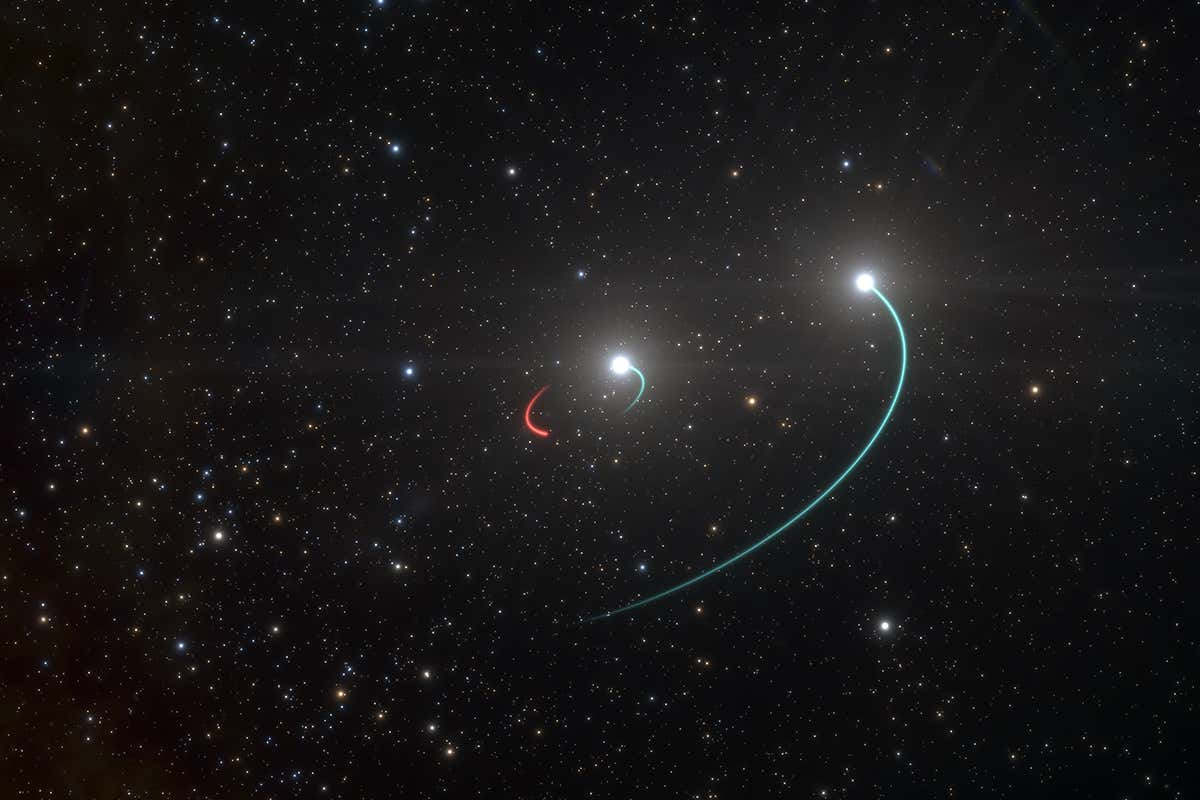 As they do, they become highly compressed and heat up, giving off high-frequency radiation including X rays.

Astronomers record the otherwise inexplicable radiation between the star and its invisible companion with sensitive satellites outside the earth’s atmosphere. As many as six X-ray sources that almost certainly involve black holes in our galaxy have been detected with satellites.

If a very massive black hole is at the center of a galaxy or a star cluster, astronomers will also note increases in the velocities and densities of stars as they approach the area where the hole probably is.

This is because the black hole’s force, although it will not always pull the stars directly into itself, affects the movement and even the weights of the bodies around it.