How does Sunscreen block out Ultraviolet Rays from the sun?

Sunscreens are classified as drugs and as such are regulated by the Food and Drug Administration (FDA).

Manufacturers use FDA-approved chemicals, oxybenzone, padimate-O, octylpmethoxy-cinnamate, and others, in different amounts and combinations, each arriving at its own unique and well-guarded formula.

What these chemicals do is absorb or reflect radiation in the ultraviolet spectrum; older products like zinc oxide, on the other hand, are opaque and mechanically block radiation, including visible light. 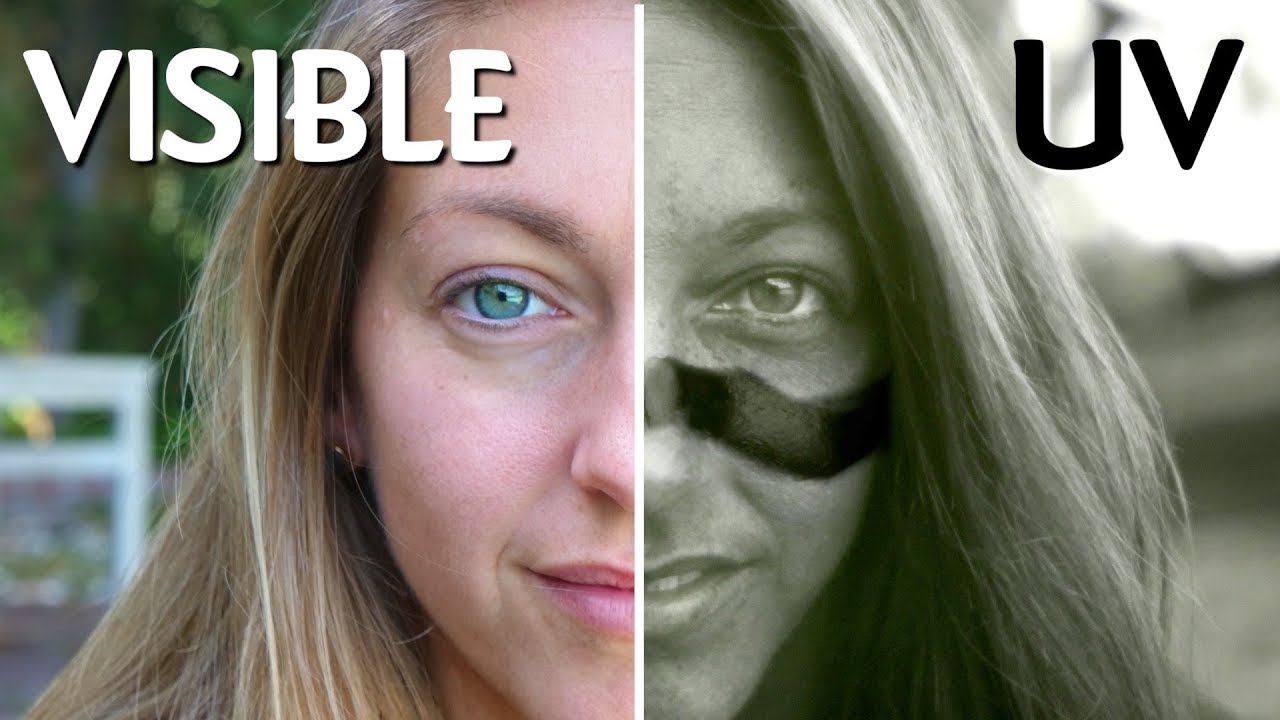 When the sun’s rays strike the chemical molecules in sunscreen a transformation occurs: energy in the form of light is converted into a different kind of energy, heat, which is given off into the air. This phenomenon, in photochemical terms, is absorbance.

Ultraviolet radiation is characterized by the length of its waves, which are measured in nanometers, one nanometer being
one millionth of a millimeter. At one end of the range of wavelengths called ultraviolet are the shorter wavelengths of 280 to 320 nanometers.

These high-energy rays are called ultraviolet B (UVB), and they are responsible for causing visible sunburn.

Longer ultraviolet rays, at 320 to 400 nanometers, are known as ultraviolet A (UVA). Scientists have recently found that they penetrate the skin more deeply than UVB and, though leaving no evidence of sunburn, do cause skin damage.

Most sunscreens are designed to block UVB, and the sun protection factor (SPF) listed on the product refers to its effectiveness against UVB. However, according to Patricia Agin of Schering Plough HealthCare Products, any sunscreen with an SPF of over 10 will also provide some protection against UVA.

As the ozone layer wears thinner, the risks of skin cancer from sun exposure increase. About 90 percent of all skin cancers arise from exposure to the deceptively kind, warm rays of the sun, hence the advisability of sunscreen on a sizzling day at the beach.