How Do Astronomers Know So Many Details About Mercury and When Did the First Spacecraft Visit Mercury?

Just looking at the planet Mercury doesn’t give astronomers very much information.

Fortunately, electromagnetic waves, mostly radio waves, from Mercury are picked up around the world.

They have helped establish the topography and composition of Mercury. 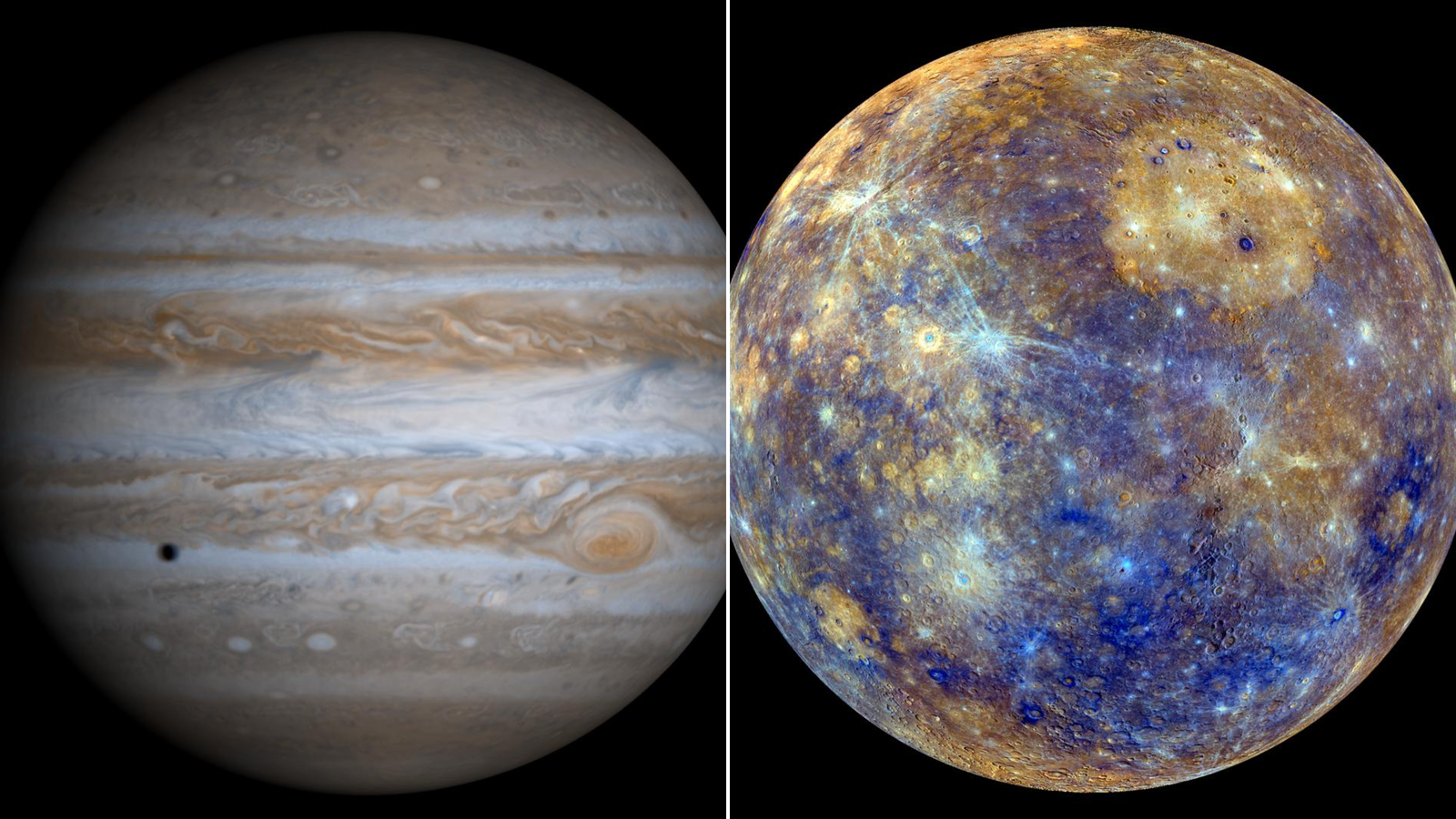 Also, twice in 1974 and once in 1975, the spacecraft Mariner flew by Mercury and photographed as much of the planet as it could, or about 50 percent.

Some say that the Mariner flight was the most successful information-gathering flight ever made.