When Was the Planet Mercury First Discovered, How Did It Get Its Name, and What Does Mercury Mean In Latin?

The earliest known recorded observations of Mercury are from the Mul.Apin tablets around the 14th century BC.

The ancient Greeks called the planet Στίλβων (Stilbon), which means “the gleaming”.

The Romans named the planet Mercury after the swift-footed Roman messenger god, Mercury, or Mercurius in Latin. 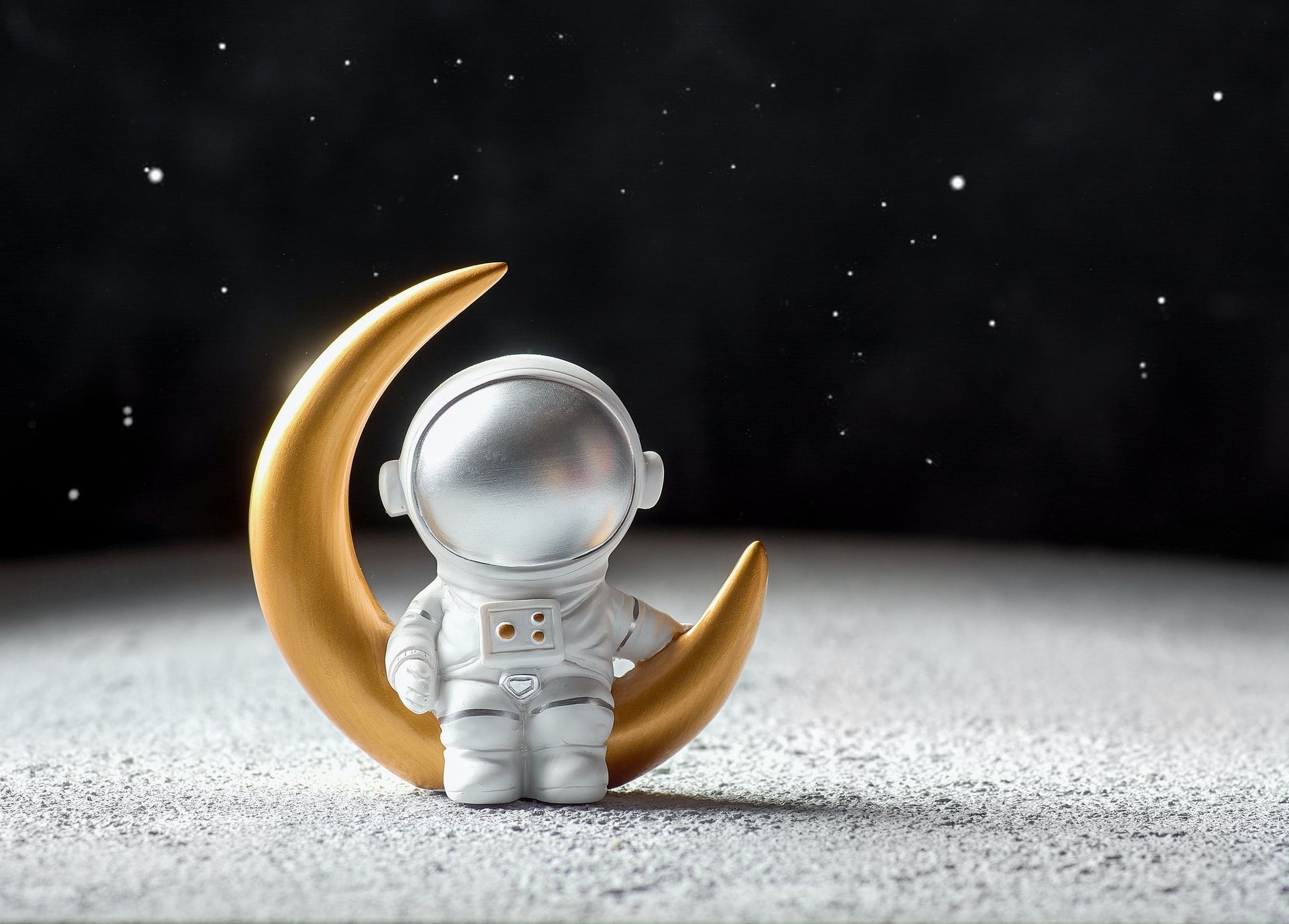 Mercury is the smallest planet in the solar system and the planet closest to the Sun.

The heat from the Sun is so great on the surface of Mercury that there is no chance of life existing there. It is barren.

Because of its proximity to the bright Sun and its very small size, Mercury is difficult to locate in the sky.

It is, however, one of the five planets first identified centuries ago.

From Earth, it seems to go through phases, like the Moon; and its crater-filled surface also resembles the Moon.