How do astronomers measure the size of the universe?

There are two answers to this question, depending on the definition of “the universe.”

But what if one means the observable universe, all the matter and energy in it that you might detect if you were close enough to it? How do we know how widely those “contents” are spread? That has a more interesting answer. 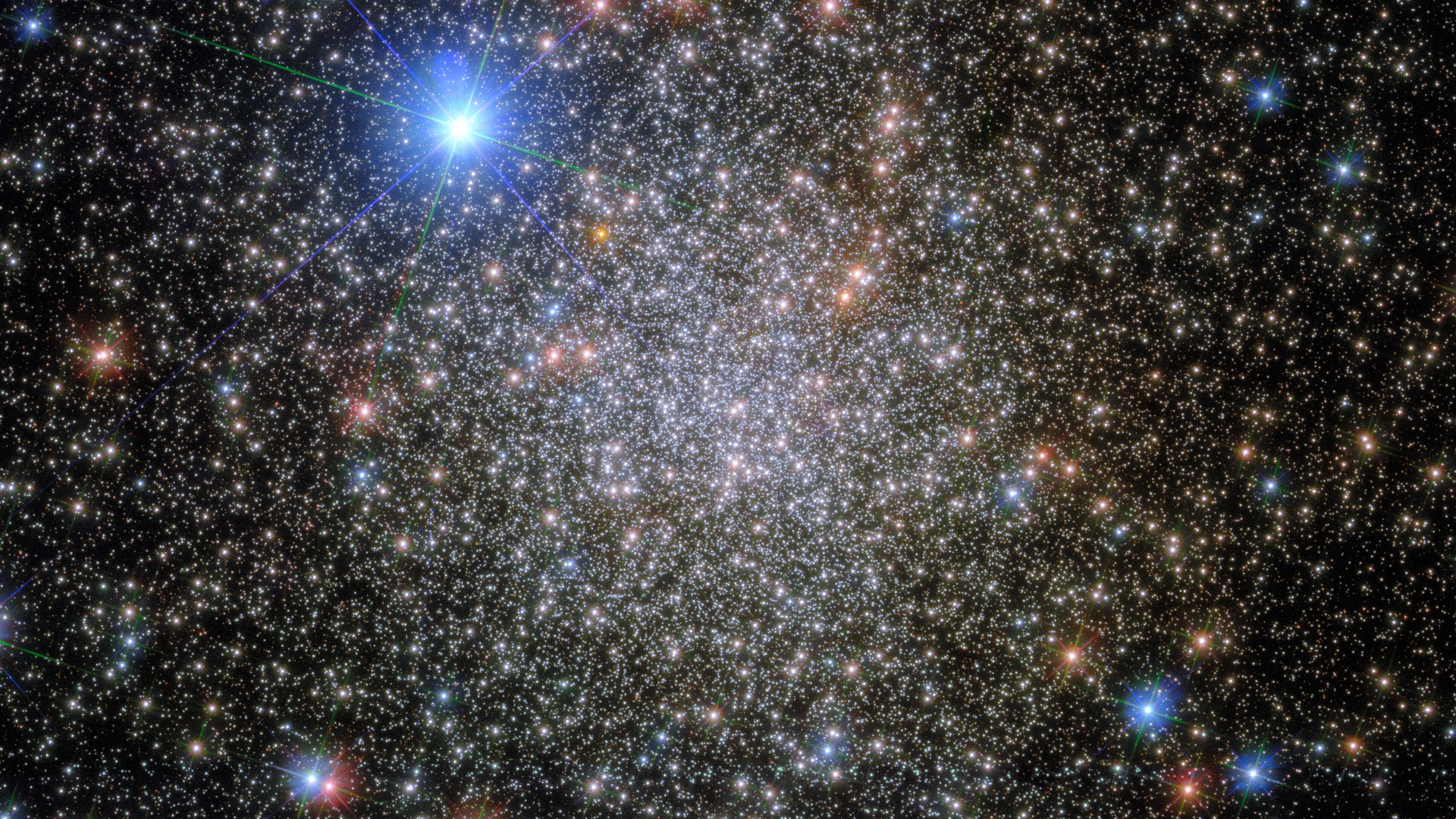 We know the size of the observable universe because we know when it began. Cosmologists have learned from watching the galaxies that the universe is expanding; the stars, planets, and galaxies are all moving away from one another.

The current explanation is that the universe began with a tremendous explosion, the “Big Bang” theory, and that we on Earth are riding on a piece of the scattering debris.

By computing the speeds of the galaxies’ motions and determining the point from which they all seem to be scattering, cosmologists have figured out how long ago the explosion must have taken place for the scattering to have progressed this far. The Big Bang took place about 20 billion years ago.

Light travels faster than anything in the universe, so the remotest cosmic debris must be the pulses of light energy that shot away from the Big Bang in every direction 20 billion years ago.