How Do Big Ships Anchor In Deep Water Out At Sea and How Do They Stop From Drifting?

Because of the oceans’ depth, a harbour anchor is of no use to a ship at sea.

In its simplest form, a sea anchor is a canvas sack attached to a metal ring.

Tying it to the stem of a boat and dragging it through the water creates resistance, which slows the boat down. 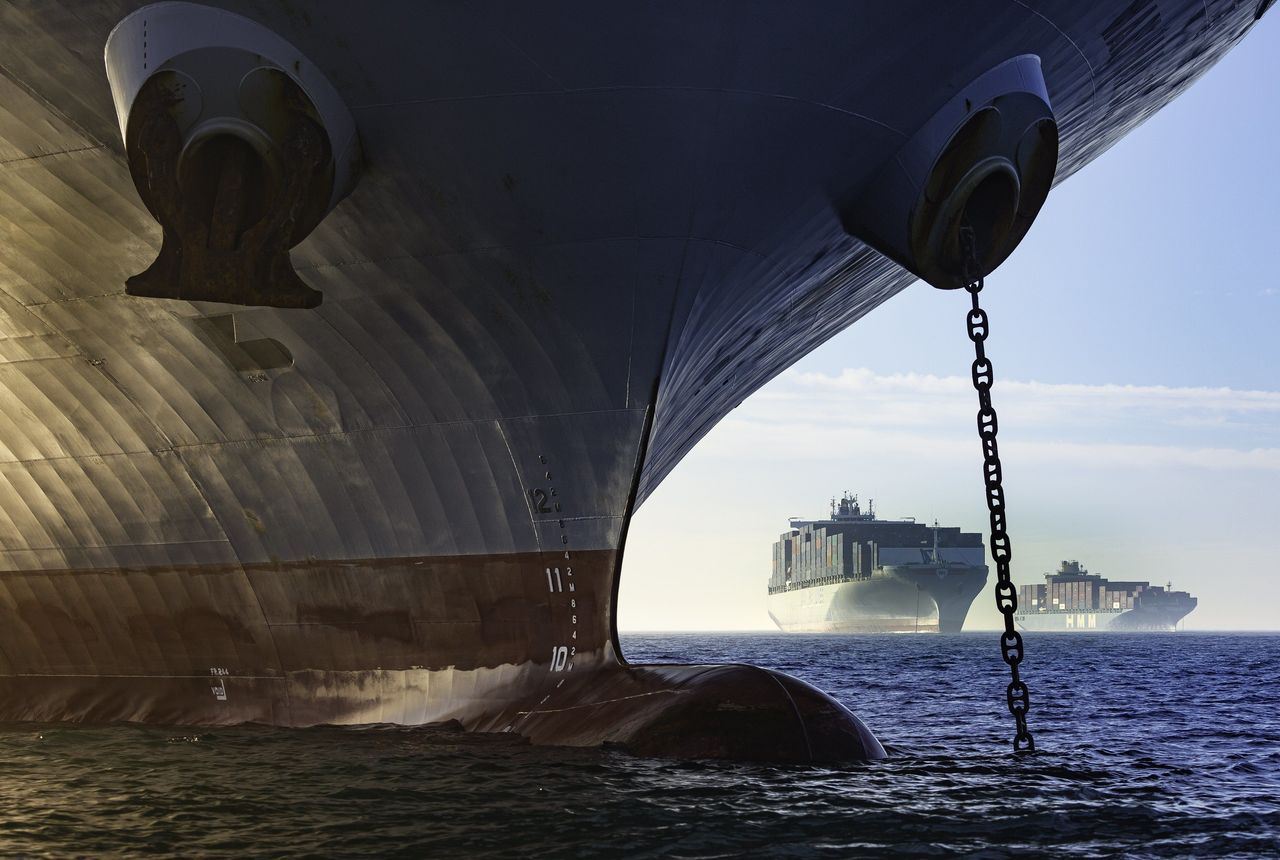 In a strong gale, sea anchors can make the difference between life and death.