How do economists measure the gross national product of the United States?

The gross national product, or GNP, is the primary indicator of the pace of economic activity within a nation. It is defined as the sum of the money values of all final goods and services that are produced in a certain period of time, usually a year.

The money value of a thing is its market value, what people are willing to pay for it. You might purchase a pair of shoes that you think are worth more than the $30 you pay for them, or you might feel the price is too high for imitation leather and you’re being ripped off, but those considerations don’t count. What you pay is what is recorded.

A final good means the good has been purchased by its ultimate user. Intermediate sales are not counted; if all steps were included, the output of the economy would appear to be double, triple, or even more what it actually is. For example, when a gas company buys gas from a pipeline company, the sale isn’t counted; but the sale of gas from the gas company to you, the final user, is included. 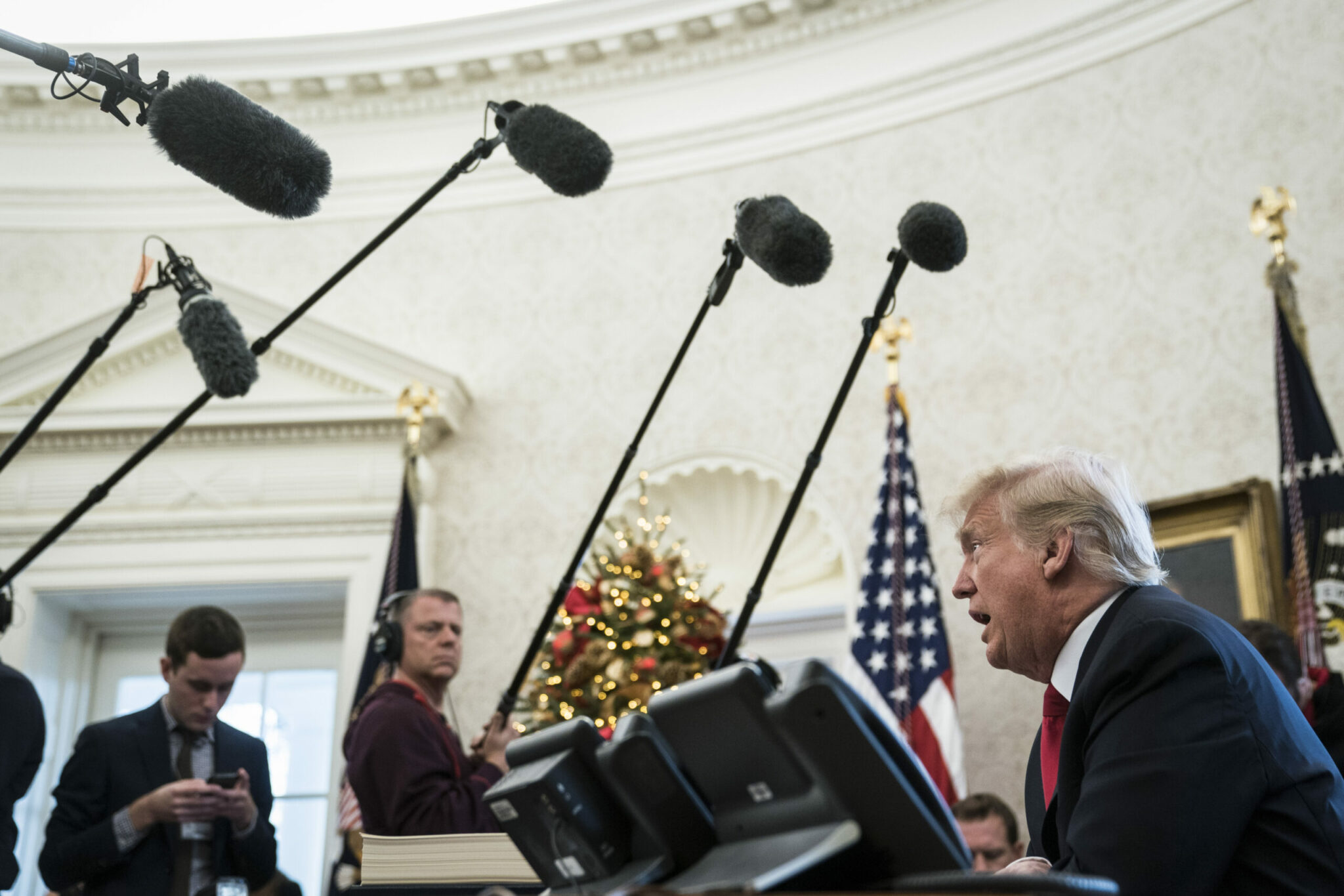 Similarly, GNP reflects only the goods and services produced in a given year. If, for instance, you buy a 1970 Ford in 1980, it won’t be counted by a national statistician, nor will the resale of a house be tabulated. GNP would, however, include the car dealer’s markup and the real estate agent’s commission.

Statisticians do not, or cannot, count goods and services that don’t pass through an organized market, such as gambling in Chicago, but not Las Vegas, and work you do for yourself in your spare time.

What about all the goods that a company produces but does not sell, the inventories that linger in the warehouse? Those goods are added, as if they’d been bought by the companies that produced them.

Investment goods present another problem. The machines and tools that factories use are not sold to consumers, but are nonetheless considered final products, used by the companies that purchase them.

The usual method of measuring GNP is to add the following four amounts:

1. Consumption of final goods and services.

3. Government purchases. This includes what the government pays its employees, purchases of military equipment, typewriters used in government offices, and so on. Transfer payments, which make up a large share of government spending, are not included, for they simply involve shuffling money back and forth, for example, in grants to state and local governments, Social Security, unemployment compensation, and public assistance.

4. Net exports, which is the total of exports minus imports.

Coming up with these four figures is another matter altogether. The enormous numbers of facts and figures collected monthly and annually from various sources are compiled by a small group of people in the National Income and Wealth Division of the U.S. Department of Commerce’s Bureau of Economic Analysis (BEA). This group relies heavily on other agencies, such as the Census Bureau and its several thousand employees, and on thorough nationwide surveys.

Every five years, the years ending with a 2 or a 7, the Census Bureau sends out questionnaires to wholesalers, retailers, manufacturers, construction companies, agricultural industries, and so on, to get extensive information about the type and quantity of goods produced, and about intermediate and final sales. The Census data provide the basic bench marks for the GNP components. More than five year figures are necessary, however, for politicians, economists, businessmen, and the general public to keep abreast of the nation’s rate of productivity, and figures are accumulated annually and also quarterly at 15 day, 45 day, and 75 day intervals.

In the area of personal consumption expenditures, the Department of Commerce gets most of its information from the Census Bureau’s Monthly Retail Trade Survey and from trade sources, such as trade publications.

In order to estimate the sales of new cars, for example, statisticians record unit sales from trade sources for three months, average unit prices for two months make up a 15 day estimate; three months of prices go into the 45 day estimate.

The average unit price is based on trade source list prices and on Bureau of Labor Statistics data on discounts. Sales to government and to business are estimated separately and subtracted to obtain sales to consumers. The 45 day and quarterly figures are used to interpolate and extrapolate annual estimates. Quarterly figures on tobacco products are determined from Internal Revenue Service (IRS) excise tax collections and price data of the Bureau of Labor Statistics.

Hotels and motels are services whose receipts are estimated quarterly by the Census Bureau, annually from records drawn out of trade sources. In the area of utilities, water and other sanitary services may be estimated quarterly by “trend”, old figures are used and updated when new ones are unavailable or deemed unnecessary. Gas, telephone, telegraph, and electricity are measured by revenue data from trade sources. Regulatory agencies, tax data from Census surveys of state and local government finances, and the U.S. Treasury also aid in measuring sales of utilities.

The government represents another vast network with goods and services to be recorded. Many of the data used by the BEA are obtained from the Bureau of Accounts of the U.S. Treasury Department. The Bureau of Accounts computes monthly Treasury statements (MTS) from the total expenditures of different departments. Reports with detailed breakdowns of spending are compiled by each department and agency annually. For example, yearly defense reports tell just how much was spent on tanks, planes, ships, and so on.

Changes in business inventories are recorded by the Census, or in the case of farms, by the U.S. Department of Agriculture. The Census Bureau also keeps track of imported and exported merchandise.

Then, too, there’s the net interest you earn on your savings account, of which the IRS keeps careful count and then, like so many other agencies, channels the information to the BEA.