The National Urban League was formed as a result of the merging of three different organizations.

The National League for the Protection of Colored Women (NLPCW), founded in 1906 by white social worker Frances Kellor, worked to stop the exploitation of southern black women who had been lured north by “false representations regarding wages and employment.”

The Committee for Improving the Industrial Condition of Negroes in New York (CIICN), also founded in 1906, encouraged African Americans to take vocational training and helped them to find jobs. 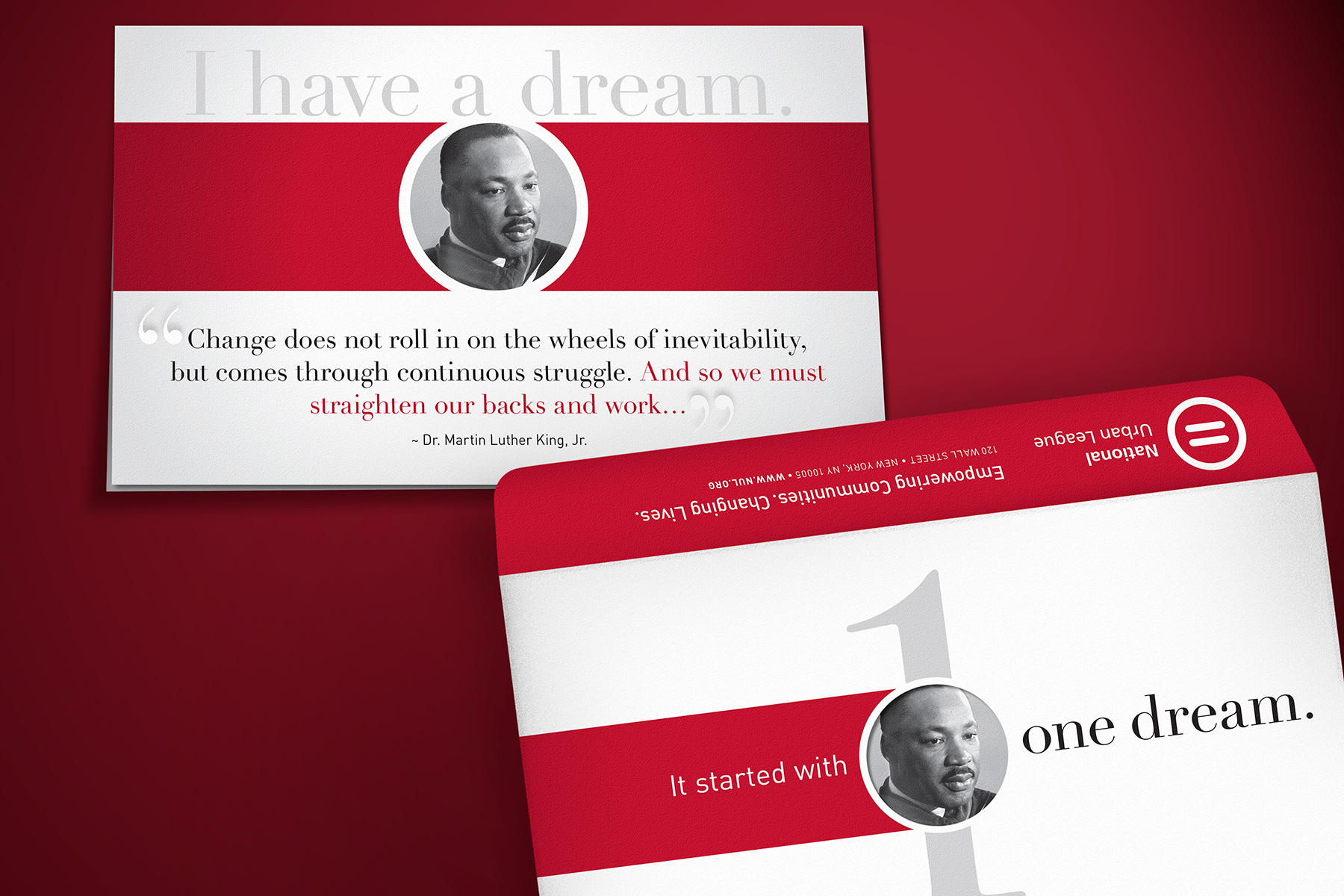 The Committee on Urban Conditions Among Negroes (CUCAN) was founded in 1910 by African American sociologist George Edmund Haynes and Ruth Standish (Mrs. William) Baldwin, a white social activist carrying on her late husband’s work. Through research, counseling, and training, CUCAN helped black migrants from the rural South adjust to the realities of northern cities.

In 1910, CUCAN merged with the NLPCW and CIICN. The new organization became the National League on Urban Conditions Among Negroes, later shortened to National Urban League. The National Urban League offered many services for African Americans. During World War I, it counseled blacks on such details as behavior and grooming. It also provided employment training and counseling programs.

Between 1910 and 1920, the Urban League helped to bring African Americans north and get decent employment for them. The Urban League was one of the first organizations to conduct and publish research to educate the country about the status of blacks.