How do Editors decide what goes on the cover of People Magazine?

There’s an old formula at People magazine called the Law of Covers: “Young is better than old,” it goes.

The Law was conceived by People’s founding editor, Dick Stolley, back in 1974 when the pop-culture magazine was launched, and today it’s still a pretty good formula for predicting newsstand sales. The people on People’s covers are largely responsible for the weekly’s phenomenal success on the newsstands, where slightly more than half the readers buy their issues. 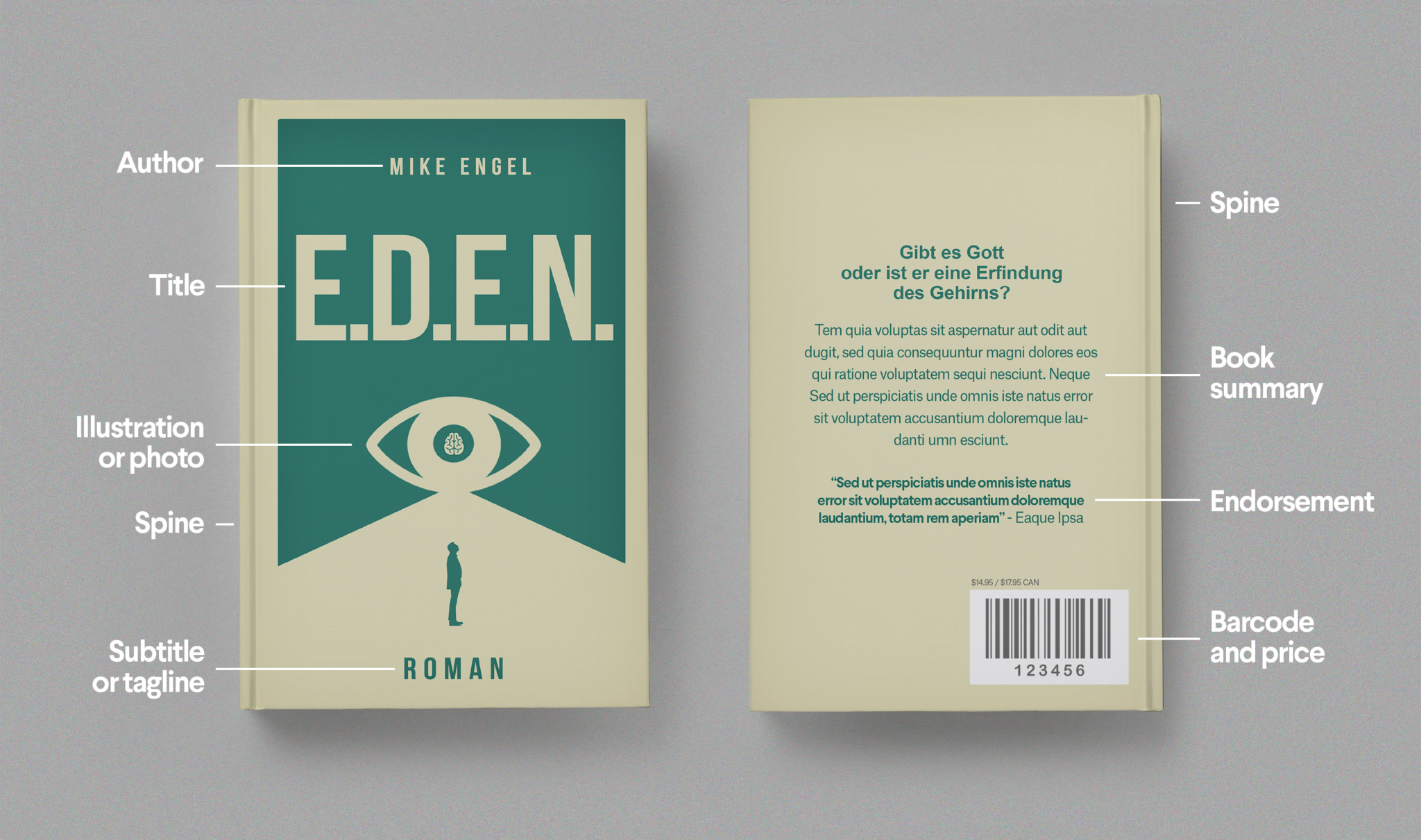 It’s as simple as this: if you see someone on the cover you want to read about, you’ll buy the magazine. But it’s also as complex as this: Why didn’t you buy the issue with Roseanne Arnold on the cover? And why did you buy the one (that seemed riskier) featuring New Kids on the Block? Anyway, it all evens out. In 1991, People’s weekly newsstand sales averaged 1.7 million copies; the only weekly boasting higher numbers was TV Guide.

Stolley’s Law needs two amendments to bring it completely up to date. Tributes to stars who’ve died suddenly or catastrophically sell more magazines than any covers in the history of People. And royalty, particularly of the British persuasion, came into vogue with People readers in the 1980s with the wedding of Prince Charles and Lady Diana.

In fact, Diana is People’s favorite “cover girl,” having appeared on the cover forty-four times as of 1991. These are the other top favorites: Liz Taylor, John Travolta, Sarah “Fergie” Ferguson, Jackie Onassis, Farrah Fawcett, Cher, Madonna, Princess Caroline, Bruce Springsteen, Michael Jackson, Olivia Newton-John, Jane Fonda and Brooke Shields. And here’s the list of People covers that ranked highest in newsstand sales as of this writing:

While Stolley’s Law is a nutshell formula for success, People’s cover subjects can’t always be pretty, rich TV stars; in fact, the cover occasionally features such political personalities as Ted Kennedy and the Reagans. A more general rule of thumb calls for cover stories that grab you because they’re “what you and your friends are talking about on Saturday night,” says Assistant Managing Editor Susan Toepfer.

To find out just what that is, People sometimes invites readers at random from the streets of New York City for a “cover lab,” says Toepfer. These readers are asked to vote for potential covers that appeal to them most and to answer specific questions about which headlines and photographs they like. “But you can’t take that as gospel,” Toepfer remarks. “What they say and what they do are not necessarily the same.”

So most of the time, the cover decision is made in a weekly meeting of People’s top editors, a group of about fifteen. They plan enough cover stories for two months ahead and pick two or three cover subjects for the next week. By the following Tuesday, or Wednesday at the latest, the cover choice is narrowed to one, and that one is sent to press.

Unless, that is, something happens between the meeting and press day: war breaks out in the Persian Gulf, for example, or a princess’s husband dies in a tragic boating accident. Toepfer points out that People is news-oriented, with the kind of staff that can research, write, edit, photograph and fact-check a story in a few hours.

For example, when Lucille Ball died on Wednesday, April 26, 1989, the editors decided to hold the cover they had planned for the next issue, which would be dated May 8 but was due at the newsstands on May 1.

Then at least one senior editor, two writers, five correspondents, and a crew of photo and editorial researchers put together an eleven-page tribute to Lucy, in what was probably record time even for People: about two and a half hours. “Lucille Ball: 1911-1989” was that year’s best-selling cover.

What about covers that don’t sell? “We’re often stunned by a cover that doesn’t sell,” Toepfer says. Here, in order of bad to all-time worst, are the all-time lowest newsstand sells: