How do lawyers get paid when a company files for bankruptcy?

Under the Federal bankruptcy code, administrative costs of running a bankruptcy are given priority over debt owed to creditors.

Therefore, both the counsel for the debtors and the official committees representing the creditors are ensured payment because technically they constitute an administrative expense of running the case.

A lawyer cannot represent a bankrupt entity. So, when a company voluntarily files for bankruptcy, attorneys are paid for all fees and expenses up until the time that court proceedings begin. Thus it is not unusual for attorneys to be compensated in large sums on the eve of the commencement, of the case. 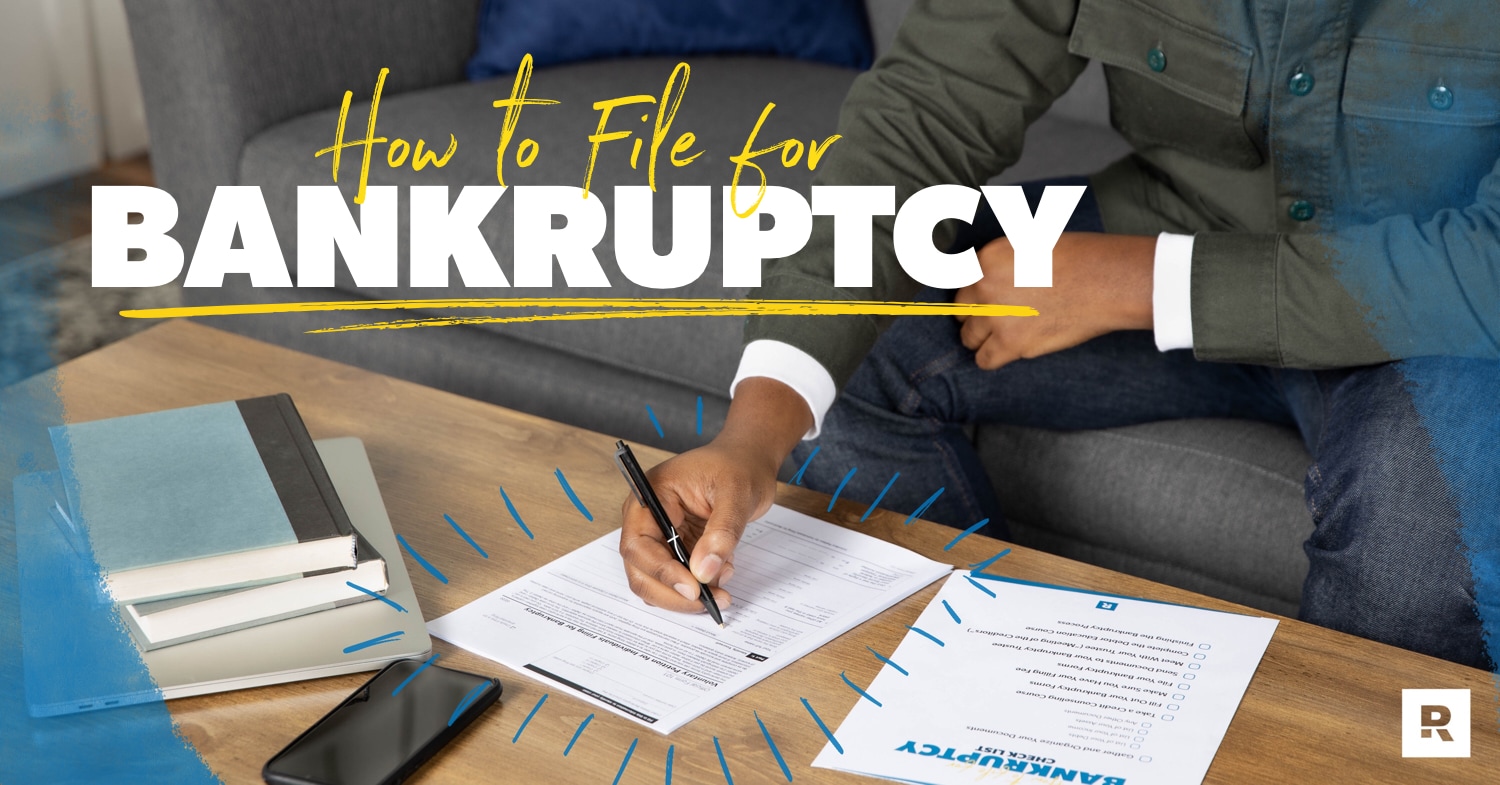 When a company is in distress and may be forced into involuntary bankruptcy, lawyers make sure that they are paid routinely and promptly in the event such action occurs. In other words, they don’t want to be stuck with a huge unpaid bill if the company’s assets cannot cover its liabilities.

When the judicial procedure for filing for bankruptcy begins, so does a whole new tab on the behalf of the legal counsel. Lawyers for the bankrupt entity and the official committee of creditors then make applications to the court to be retained. At this point, the counsel for the official committee of creditors may object to fees and expenses proposed by the debtor’s attorneys. Once rates and expenses are settled, counsel proceeds with the work and submits quarterly bills for review by the court.

Once again this application is subject to objection from a creditor or other party of interest. If the court so decides, a hearing is held between lawyers for the debtor and those for the official committee of creditors. Often, creditors are very precise in their protestations; they will question, for instance, why three lawyers participated in a conference call rather than two, or why the debtor is being charged twelve cents for each photocopy rather than ten cents.

If the court agrees, rates and fees are adjusted accordingly. Local judges in some parts of the country will not allow New York lawyers to be paid their hometown rates. For this reason many high-paid attorneys reduce their fees by as much as one third to ensure court and creditor approval.

After the court approves these interim payments, a percentage is usually withheld until the case is finished. In New York’s Southern District, for instance, that percentage is typically 25 percent, to be paid from the debtor’s estate when the case closes.