How do members of Congress make themselves sound articulate in the Congressional Record?

Whenever the U.S. house of representatives and the U.S. Senate are in session, their public proceedings are published in the daily Congressional Record. The Record was first published in 1873, and it continues to be the official account of congressional debate.

Each house of the legislature maintains a staff of court reporters, who transcribe the speeches made from the floor by members of the House and Senate. These transcriptions make up the Congressional Record.

Within half an hour of finishing a speech, a member of Congress is presented with a typescript of it. He then has an opportunity to make sure his words have been taken down accurately before they are included in the Record. Members are not supposed to make any revisions that change the meaning of their speeches. The rules of the Congress restrict them to correcting grammar, spelling, and so forth. 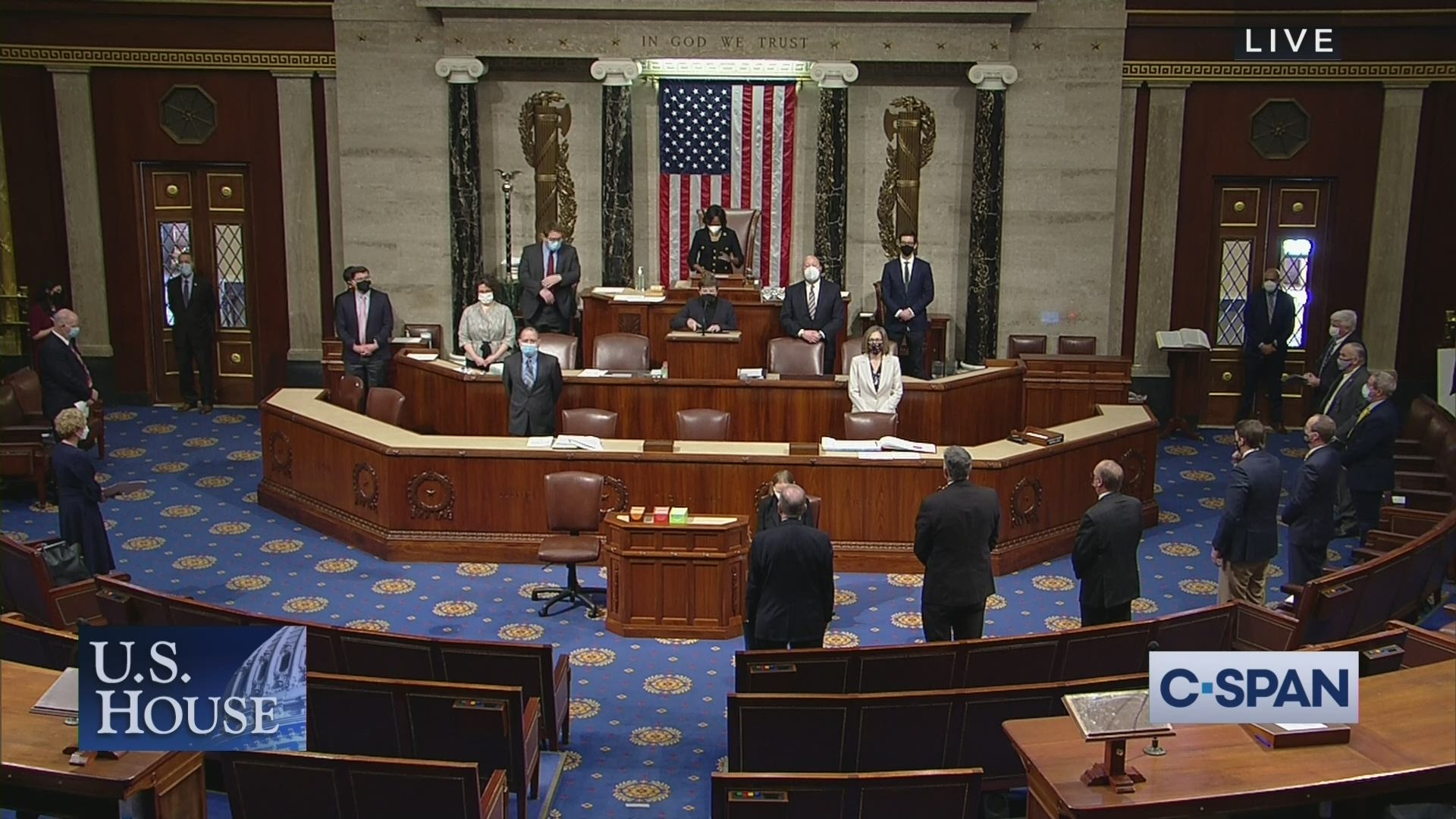 When a representative or senator delivers a speech prepared ahead of time, he simply presents a copy of it to the transcribers. Often he won’t even bother to check the typescript, since he assumes the transcriber has copied the prepared document accurately. Most speeches, in fact, are prepared in advance, so the speaker will have had all the time in the world to make himself sound articulate.

Remarks made extemporaneously, on the other hand, do not always come off smoothly. When speaking off the cuff, most people, including most legislators, abandon precise, textbook English. They use run-on sentences, mix plural subjects with singular verbs, dangle participles, and commit many other linguistic transgressions.

These errors don’t necessarily prevent the listener from understanding the point of the speech, but they would seem pretty awful if put into print. When a speaker is ad-libbing, the court reporters record every grammatical foible, including all the “urns” and “ahs.” Later, it is the job of Congressional Record copy editors to put it all into proper English. The copy editors delete pause words, add words to complete broken sentences, patch sloppy transitions, and introduce punctuation where necessary.

Copy editors are not in any way allowed to change the meaning of a speech; they merely clean up the grammar to ensure that the remarks are coherent enough for the printed page.

Occasionally, a legislator will, in the heat of debate, say something universally offensive. When this happens, one of the unruly speaker’s colleagues will usually raise an objection and the body will vote by unanimous consent to have the offending words “taken down,” or expunged from the Congressional Record.

Members can also petition to take down their own words. Sometimes, after expressing an opinion in a speech, a member will think better of the opinion and begin to rue his words. He can then request that those words be deleted from the official transcript. Barring any objections from his colleagues, and usually none is raised, the request will be granted.

A good example of such after-the-fact tinkering occurred during the Clarence Thomas confirmation hearings. Senator Orrin Hatch, a Republican from Utah and a Thomas supporter, took the floor to defend the nominee. His defense took the form of a direct attack on his avowed friend, Senator Edward Kennedy, who opposed confirmation. Senator Hatch said something like, “And if you believe that, I’ve got a bridge to sell you in Massachusetts,” referring none too subtly to the infamous bridge at Chappaquiddick Island. Hatch meant to imply that Kennedy’s judgment was so impaired no one should listen to anything he had to say about Judge Thomas.

Later, after he had cooled down a bit, Hatch asked to have “Massachusetts” changed to “Brooklyn,” thus transforming his personal and malicious statement into the generic “And if you believe that, I’ve got a bridge to sell you in Brooklyn.” No one objected.

After material has been printed in the daily Congressional Record, members of congressional staffs examine it to make sure the words of their bosses have been presented accurately. If a staff member discovers a mistake, he can ask that a correction be printed in the next day’s Record. The permanent Record, the hardbound, comprehensive tome that is published at the end of each congressional session, will then reflect the correction.

As is the case with the daily Record, senators, representatives, and their staffs are not allowed to revise meanings for the permanent Record, only to repair errors in transcription.