How do scientists know how cold absolute zero is and Why can’t it be reached?

There isn’t any limit to how hot something could be, if an infinite supply of energy were available. But cold is just the absence of heat, and there is, theoretically, a state of “no heat” or absolute zero, which is the coldest anything can be anywhere in the universe, –273 degrees Centigrade, or about –459 degrees Fahrenheit.

That is far colder than the Siberian steppe, where winter temperatures dip to an invigorating –100 degrees Fahrenheit, and colder than any temperature ever reached in a laboratory. Scientists know what it is, though, by measuring how gases expand and shrink with changes in temperature.

Heat is the motion of the atoms or molecules making up an object. Any substance, solid, liquid, or gas, contains some heat, its particles somehow moving: vibrating, rotating, or bumping into one another. 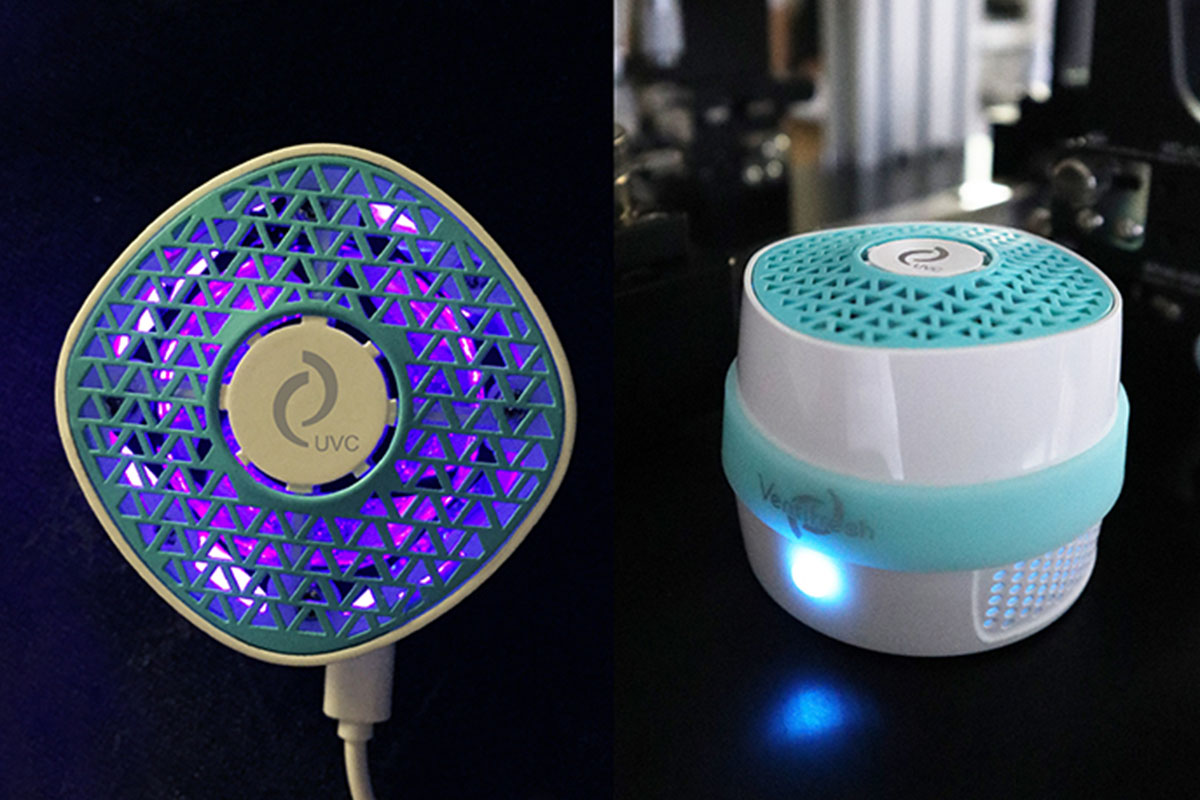 When we say, for instance, that one pot of water is hotter than another, we mean its molecules are colliding more often than those in the other pot. Objects expand with heat because their particles move around more, propelled by collisions with other particles. Thus a cold automobile tire looks flatter than one that’s been driven on for an hour.

Scientists use gases at various temperatures to study heat, because the behavior of gases demonstrates the action of particles, which are the “stuff” of heat, very clearly. If you confine a gas in a container and heat it, its molecules collide more and more frequently, raising the pressure on the container walls as the gas tries to expand.

If you cool the gas, the pressure drops. If you confine the gas in a flexible container that changes its volume in response to the volume of gas, keeping the pressure constant, the gas expands or contracts at a constant rate with every change in temperature, corresponding to its molecular motion.

By measuring its volume at 0 degrees Centigrade and then at other temperatures, it can be determined that any gas shrinks by 1/273 of its volume for every degree Centigrade that its temperature is lowered.

Scientists reason that the coldest possible temperature must be one at which there is so little molecular motion that a gas takes up no volume at all. If the volume of a gas sample is 2 liters at 0 degrees Centigrade, and it drops by 1/273 of that (.0073 liters) for every degree Centigrade that its temperature is lowered, it must take a drop of 273 of those degrees Centigrade to reach zero volume.

If volume in a gas is caused by heat, the temperature at zero volume must be “zero heat” or absolute zero: ,273.15 degrees Centigrade. Absolute zero is also called 0 degrees Kelvin or 0 Kelvins, after Lord Kelvin, who established the idea of absolute temperature. The Kelvin scale, which is commonly used in physics and astronomy, defines all temperatures as a given distance from absolute zero.

Absolute zero can never actually be reached, according to cryogenic physicists, who specialize in producing very low temperatures in the laboratory. Any refrigeration process gets less efficient as a substance approaches absolute zero, since refrigeration uses molecular motion itself to slow down molecular motion. Using such tools as magnetic fields and liquid helium, however, experimenters have achieved temperatures only .0001 degree above absolute zero in samples of copper. Individual particles smaller than a copper atom have been cooled to .000001 degree above 0 degrees Kelvin.

What is the use of producing such low temperatures? One use is making a revolution in computer technology. Computers built to take advantage of a process called superconductivity, which occurs only below 7 degrees Kelvin, will be ten times faster than today’s machines, use a fraction of the electricity, and fit nicely into a box a few inches long on each side. The new computers will use a type of superconducting switch in their circuits called a “Josephson junction.” This switch operates with no electrical resistance, unlike any electronic device now available. It can go from “on” to “off” in 6 trillionths of a second, defying classical physics.

Superconductivity is possible when certain substances get so cold that their larger particles, such as molecules and atoms, hardly vibrate at all; this allows the smaller electrons to flow smoothly without getting “bumped” by nearby atoms. It is the disruptive vibration of large particles that causes electrical resistance and wastes time and energy in an electrical system.

A Josephson junction computer would contain about 1 million superconducting switches and could work only while submerged in a bath of liquid helium at a temperature of 4 degrees Kelvin, which keeps the circuits cold enough.