How Do Snails Mate and Reproduce and What Species of Snails Are Commonly Eaten In Restaurants In Europe?

Snails both fertilize and carry their eggs internally.

When snails are being prepared before being eaten, the snails are scooped out of their shells; usually mixed with butter, parsley, and garlic; then cooked. After cooking they are reinserted into their shells and served.

The shells themselves are not cooked, so sometimes baby snails will later emerge from eggs lodged inside the shell. These could have survived the scooping out during the preparation. 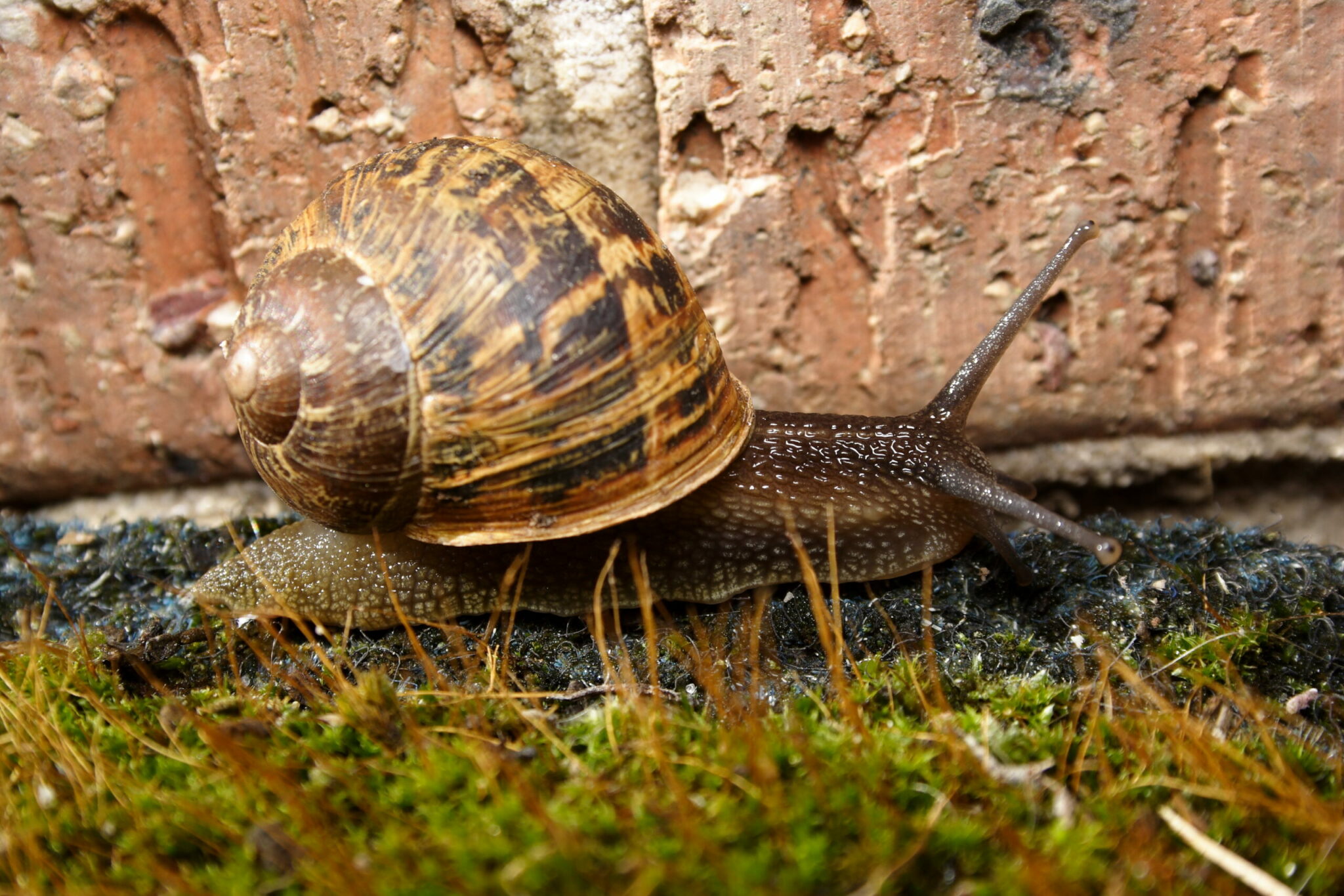 The snail that is most frequently eaten throughout Europe is Helix pomatia. It is known in the United Kingdom as the “Roman snail” because the Romans may have introduced it to these shores for food. It is native to much of Europe.

Snails that are eaten in restaurants often originate from snail farms, although they may be collected from the wild.

They are hermaphrodites, but although they have both male and female reproductive organs they must mate with another snail before they lay eggs. After mating, a snail can store the sperm it received for up to a year before fertilization, but eggs are usually laid within a few weeks of mating.

The eggs of H. pomatia are laid about 2 inches deep in holes dug in the soil. A snail will take up to two days to lay between 30 and 50 eggs. After about four weeks the fully formed baby snails hatch.

In this case, any eggs that were present during the cooking process would die.

However, it is possible that the shell in which the snail was served was not the one belonging to its fried occupant.

Snails are often supplied ready-cooked from producers with a separate supply of shells in which they can be placed for presentation, one of which, in this case, may have held eggs previously deposited in the upper whorls of the empty shell.

More information about snails and their conservation may be found on the Web site of the Conchological Society of Great Britain and Ireland at www.conchsoc.org.