How do you Make Parboiled Rice and What does Converted Rice Mean?

Parboiling is boiling a food just enough to cook it partially but not completely. Quixotically, the word comes from the Latin per bullire, meaning to boil thoroughly, but in Middle English per became par and was confused with part or partial. Thus, “thorough boiling” came to mean its opposite, “partial boiling.”

When you’re cooking a casserole that contains rice along with faster cooking ingredients, the recipe may tell you to parboil the rice first so that everything will be done at the same time.

As rice comes from the field, its grains are encased in an inedible, protective hull or husk, which is removed at the mill. 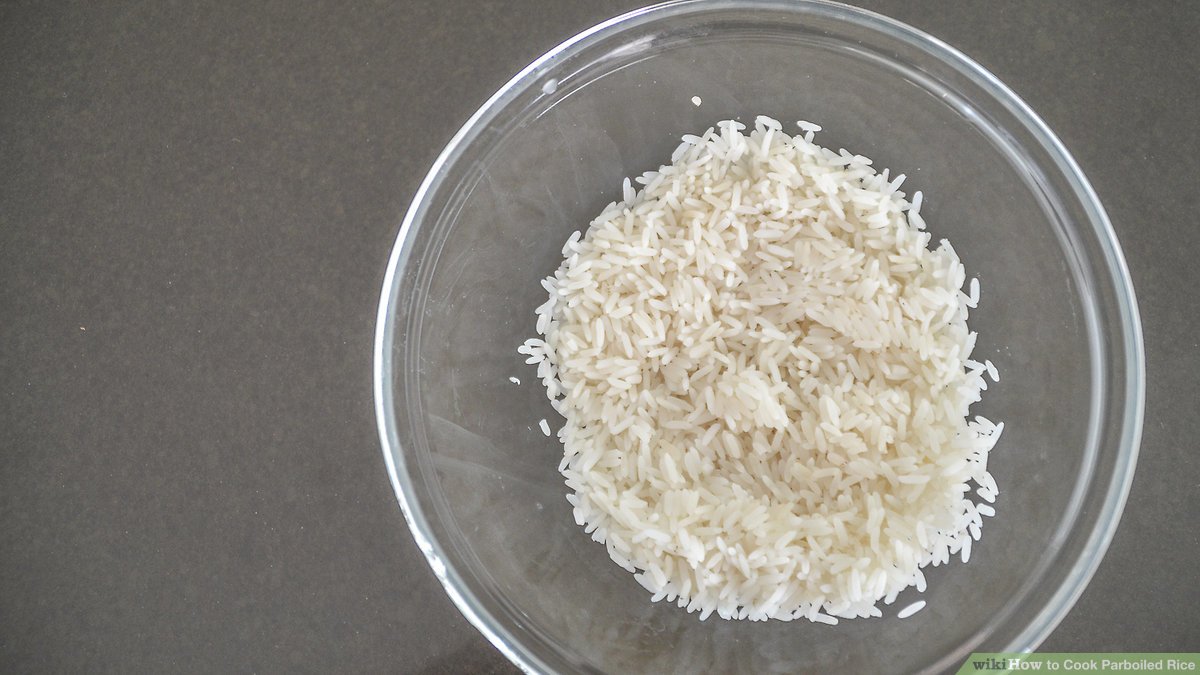 Beneath the husk is a thin layer of bran, which is left on for brown rice or removed by abrasion to make white rice. The bran layer gives brown rice its characteristic tan color and nutty flavor. Brown rice is chewier than white rice and takes longer to cook.

Before the hulls are removed, rice is often treated with high pressure steam, a treatment that rice millers call parboiling.

Besides softening the hull, the steam forces nutrients from the bran into the starchy white grains or endosperm, but it doesn’t qualify as parboiling in the time saving kitchen sense; the rice is still “raw” and may even take more time to cook than non-parboiled rice.

By the way, in case you’ve also wondered what “converted” rice is, it’s Uncle Ben’s trademark for factory-parboiled rice. “Quick” or “instant” rice is rice that has been fully cooked and then dried, for people who are really in a hurry.