How does a breed of dog become officially recognized by the American Kennel Club?

As the self ordained Arbiter of canine society, the American Kennel Club maintains standards that would be the envy of the Gilded Age’s Newport set.

Of the four hundred and fifty or so dog breeds that exist in the world today, the AKC deigns to recognize only one hundred and thirty. For a breed to gain official recognition, it must prove that it is genetically chaste; its bloodlines must be untainted by mixed marriages.

For individual dogs, admission to the exclusive club depends on two factors. First, Rex must produce pedigree papers that show his bloodlines have been pure for at least three generations; and second, a witness must attest that the hopeful dog conforms to the stringent written standards of his breed. 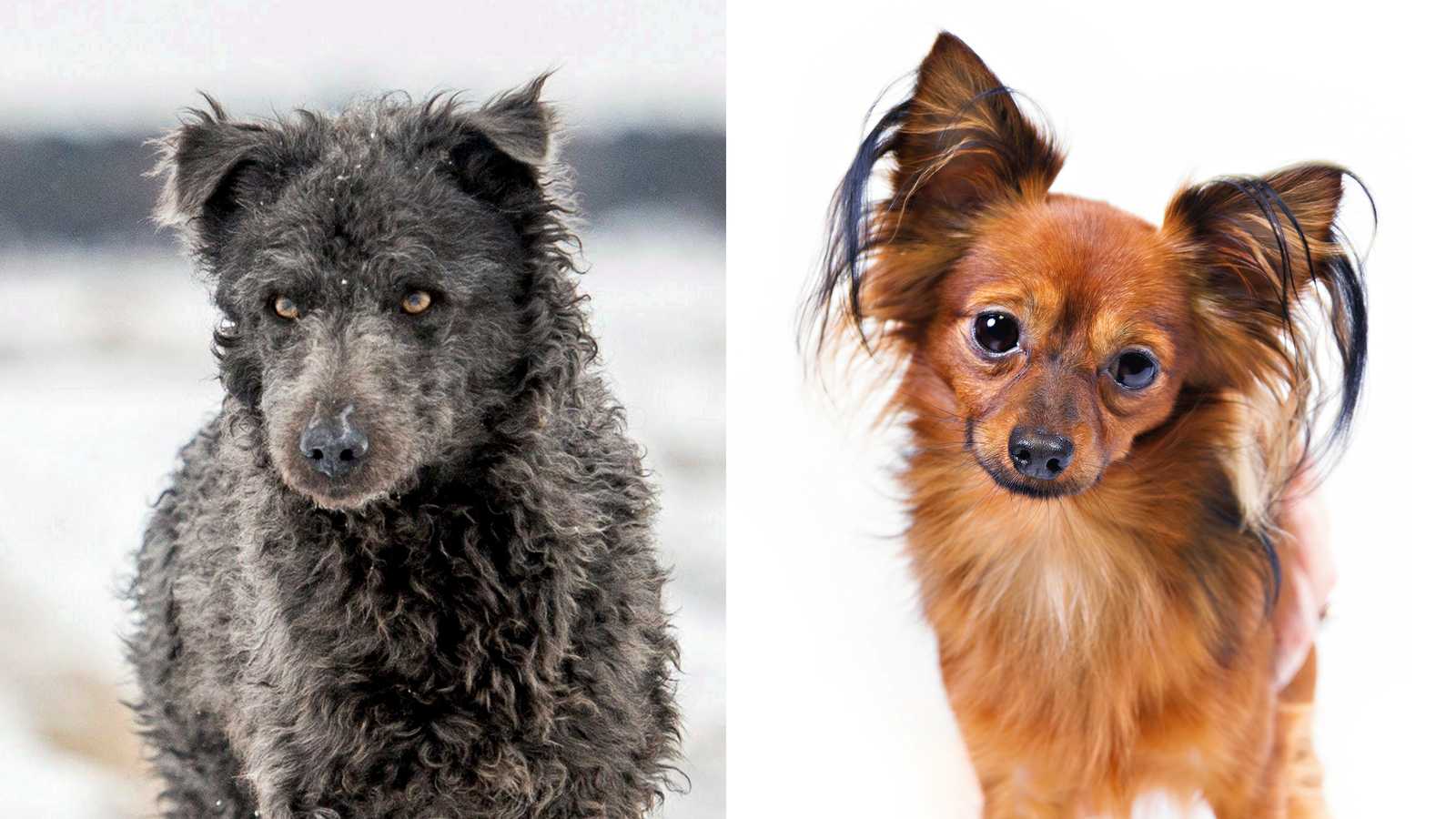 These standards regulate such cosmetic features as eye color, ear shape, overall size, coat thickness, and tail length, but disregard entirely the applicant’s ability (or inability) to hunt, swim, or fetch. The American Kennel Club is not a meritocracy.

Breed standards, the ideal against which individual dogs are measured, are written by AKC member clubs devoted exclusively to a certain type of dog. The chow chow club, for instance, decides what a chow chow should look like.

By codifying a breed’s desirable physical traits, the “parent” clubs make it easy to recognize a “champion” dog: the champion is the one that conforms most exactly to the written standard. Once a dog has been judged a “champion” at a show, it becomes the living aesthetic yardstick by which all other members of its breed are measured, and, consequently, a busy stud or brood bitch as breeders scramble to take a dip in its gene pool.

Breeds are produced by a process of genetic winnowing that limits variability by making matches among dogs that possess similar favorable traits.

To get popular “purebreds,” many commercial breeders employ a method called “linebreeding,” a euphemism for inbreeding: desirable dogs are mated with their desirable grandparents or even parents to produce cosmetically perfect litters. Natural variability is curtailed, but even so, experts admit that the only way to really recognize a “purebred” dog is to examine its pedigree. Hence the necessity of the AKC registry, a sort of canine Mayflower Register.

Rigorous inbreeding creates dogs whose only function is to conform to the highly arbitrary breed standards maintained by the AKC.

As a result, some heavily sought-after breeds have been genetically altered. Cocker spaniels, for example, have pretty much exchanged their hunting ability for nice, long coats. Even worse, inbreeding can endorse recessive traits in a dog, leading to a variety of health problems such as skin conditions, organ defects, and mental instability.

The American Kennel Club was formed in 1884 by a group of sport hunters who wanted to organize various existing breed-specific clubs. The original AKC registry listed about five and a half thousand dogs of impeccable pedigree. The idea caught on among the dog-buying and showing public, and in the 1950s, when more than five million dogs were being registered every year, the AKC adopted strict procedures for recognizing breeds.

To be recognized by the AKC, a breed needs first to have been registered domestically for a few decades or, in the case of a foreign breed, for thirty years. Second, there must exist a club devoted to the breed, and the club must have at least one hundred members who own among them at least one hundred of the animals, all of which meet the sponsoring club’s physical specifications, as approved by the AKC.

Once a breed meets these requirements it must pass through a development period, typically lasting from two to five years, during which it is allowed to enter, but not score, in AKC dog shows. Barring any mishaps or lack of commercial interest, the AKC will make the new breed official, i.e., raise its status from registered to recognized, at the end of the trial period.

Some breeds, such as the Australian kelpie, remain unofficial breeds for years and years, never receiving official status.

Usually, however, such a snub is the choice of the sponsoring club, whose members want to cash in on the visibility to be gained from AKC registration, but don’t want to engage in the harmful overbreeding necessary to receive official recognition.