Who invented Carbonated Water and How do they get the bubbles into Seltzer Water?

An English chemist by the name of Joseph Priestley bears the distinction of having invented seltzer water, in itself a popular beverage and the precursor of the ubiquitous soft drink.

One day in 1772, Priestley mixed up a solution of baking soda, vinegar, and water, a combination that produced carbon dioxide, which created a fizzing action as the gas escaped from the water.

Priestley’s experiment was regarded highly enough to win him the Copley Medal of the Royal Society in 1773, but a hundred years would pass before seltzer water caught on as a refreshment, when a beverage called Lemon’s Superior Sparkling Ginger Ale became the first registered soft drink. 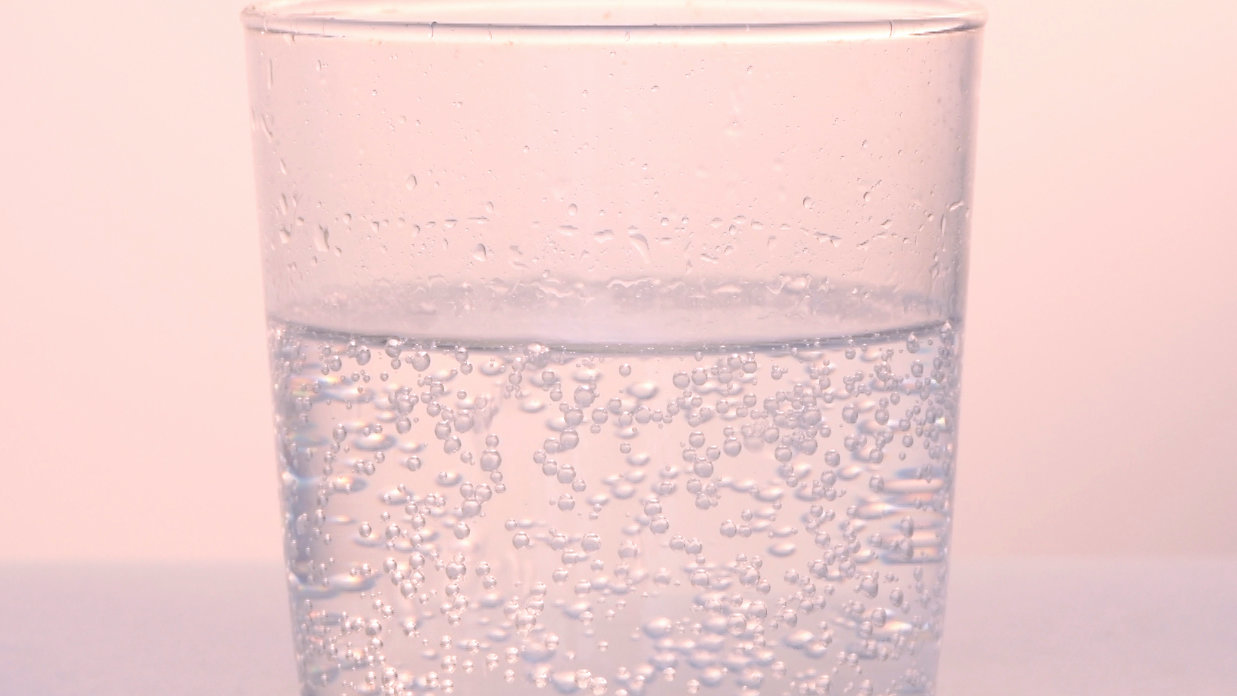 Carbon dioxide is still the agent of soda water’s bubbles, but instead of relying on baking soda to get CO2, modern seltzer bottlers inject CO2 gas itself directly into the water.

Carbonation is a two-step process. During the first step, CO2 is injected under pressure into water.

From two different storage containers, pure water and CO2 are pumped into a common refrigerated, pressurized tank, called the sparging unit. The water absorbs the CO2, but only up to a certain point; after the water has reached its saturation point, the bubbly solution is pumped into a second pressurized tank, the carbonating unit, for the second stage of carbonation.

A trough at the top of the second tank disperses the liquid into droplets, which will still absorb gas, and more CO2 is introduced until the water is fully carbonated. The seltzer is pumped from the carbonating tank into a filling machine, which disgorges it into individual bottles and cans.

About 80 percent of carbonation is achieved in the sparger, with the remaining 20 percent done in the carbonating unit. The whole process occurs without a break, water and gas flowing continuously through the system. A bottling plant can produce about fifty gallons of the bubbly stuff a minute, making three thousand gallons per hour.

To make flavored soft drinks, bottlers simply add syrup to the water as it is pumped through the system. Because a lighter liquid will absorb CO2 more readily than a dense one, it is easier to carbonate pure water than a soda pop like root beer or ginger ale. It is also easier to carbonate a cool liquid than a warm one, so the various tanks are refrigerated: heat drives the CO2 out of the solution.

You’ve probably noticed that when you uncap a warm bottle of soda water, it gushes like Old Faithful. Seltzer made from water that has not been meticulously filtered also tends to bubble excessively. Bubbles do not float freely through water, but cling to naturally occurring microscopic particles.

“Hard” water, which has a high alkali count, offers more bubble toeholds and consequently fizzes much more when carbonated than water that has been treated to remove alkali.