How Does A Hurricane Create A Firefly Effect?

Every time a hurricane strikes land, there are reports of millions of fireflies being blown about by the wind.

Actually, the tiny dots of light are not fireflies. They are sparks caused by the friction of grains of sand being blown about by the powerful winds. There is a name for all this “magic.” It is called the “firefly effect.”

Did you know that hurricanes have a “season?” In the Atlantic, the season runs from the first of June to the last day of November, although most occur August through November. Hurricanes are given names. 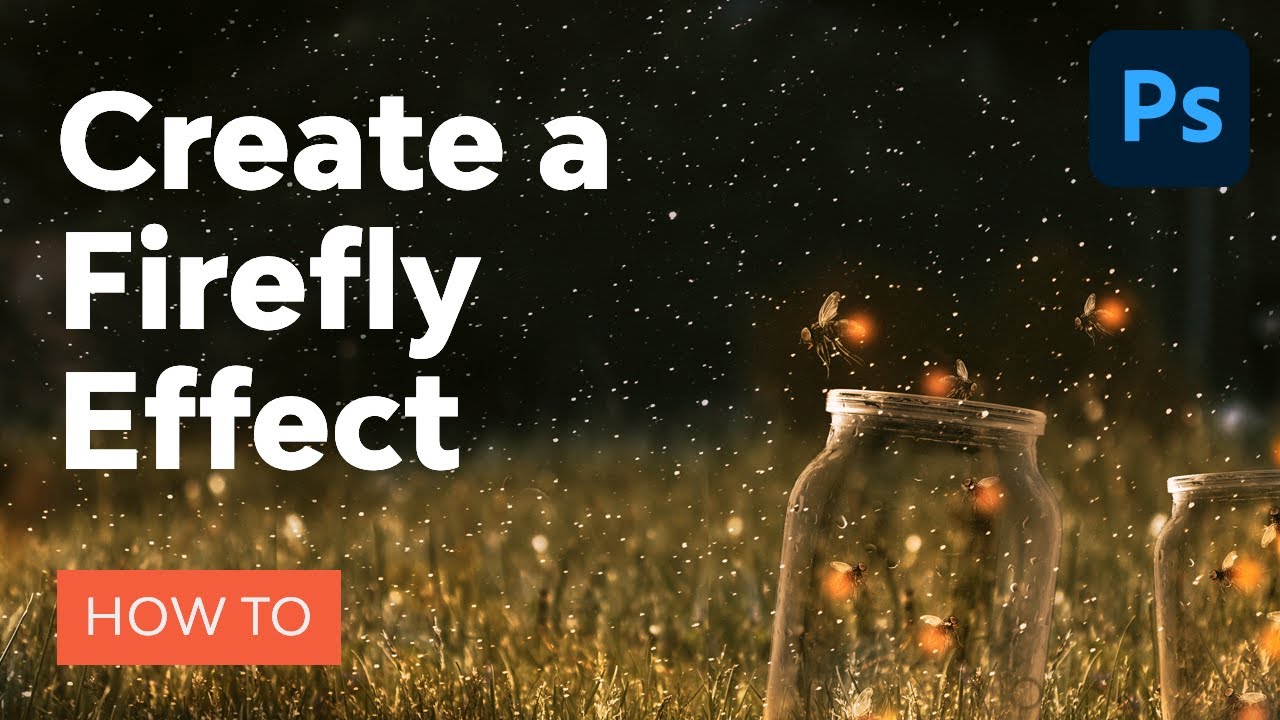 The names make it easier for the Weather Bureau to track them, particularly if there are several hurricanes around at the same time.

Until recently, hurricanes were always given women’s names, but many people objected to this because they thought it unreasonable that bad storms should always be called by the name of a woman.