How does a metal detector at the airport use induced magnetism to detect metal?

The people at Infinetics, Inc., the manufacturer of “Friskem” detectors, which comprise over 90 percent of the worldwide market for airport metal detectors, are fearful of releasing any secrets about how their detectors operate.

According to the management (who seem to assume guilt on the part of the questioner until proof of innocence is established), “Details on their technology serve only to help those who would prefer to defeat the attempted goals.” So much for the curious layman.

In general terms, though, metal detectors work on a principle of induced magnetism. The primary property that distinguishes metal from other materials is its high electrical conductivity. 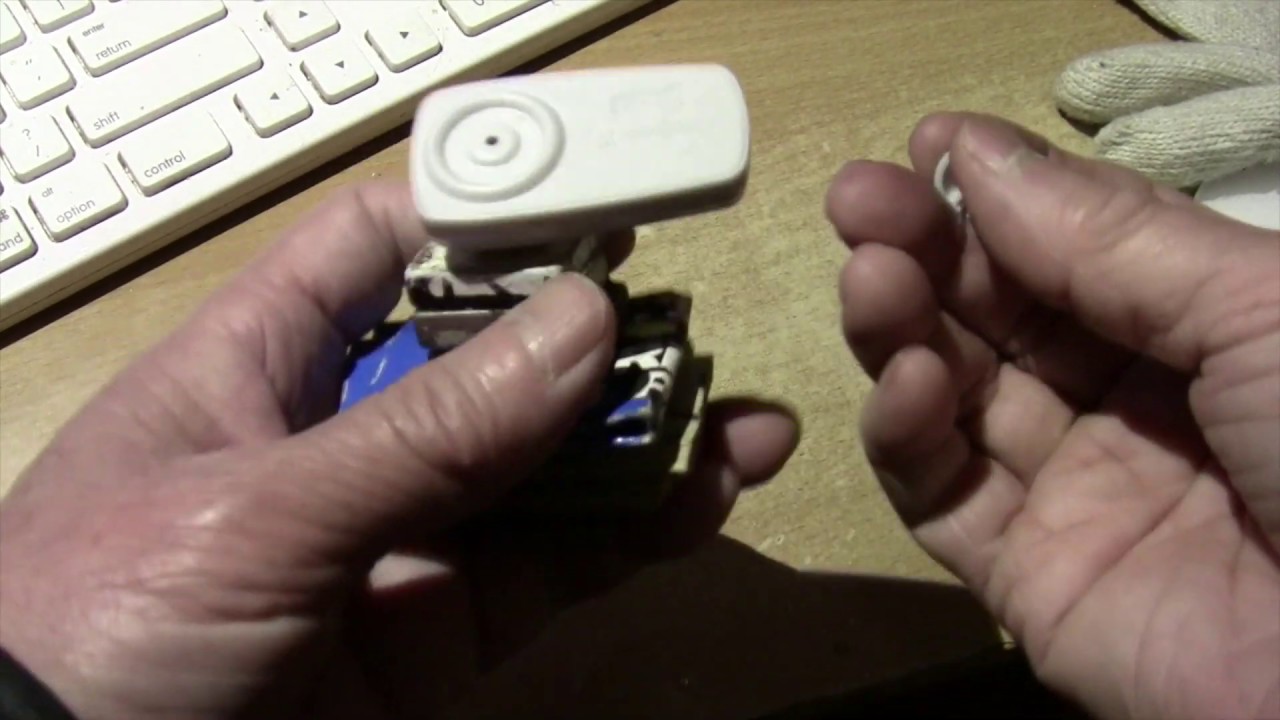 One of the most common forms of detectors contains two coils separately connected to two oscillator circuits having the same frequency. The coils act as inductors and produce an alternating magnetic field, until a metal object is introduced near one of the coils. This has the effect of changing the inductance of one coil and hence the frequency of oscillation.

A slight discrepancy in the two oscillations results in a series of beats, just as two musical notes if close but not precisely in tune generate beats if played simultaneously. An operator hearing the beats through earphones knows there is metal nearby.